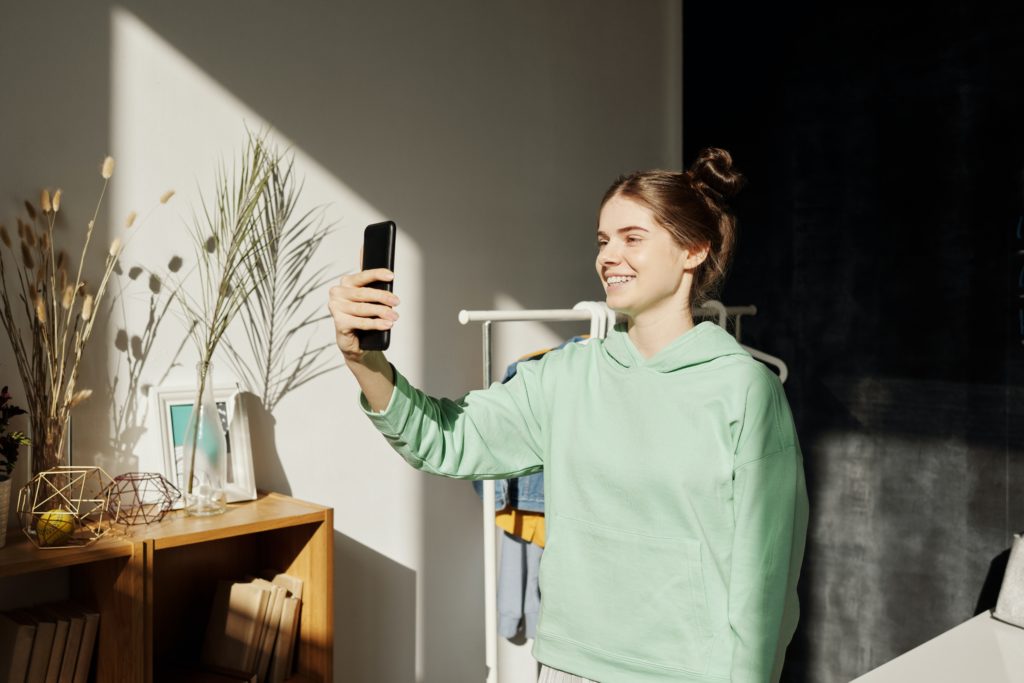 Things Parents Should Know About OCD in Kids & Teens

All kids are born differently. Some are carefree; whereas, others cannot stop worrying about the simplest matters. If you see your child or toddler behaving in a certain way, you may want to consider checking for OCD (Obsessive Compulsive Disorder).

Many people aren’t aware that even toddlers and children can develop OCD because this disorder is often seen as something only adults would develop. Generally, OCD includes a certain behavioral pattern, such as an obsession with ritual, getting things done in a specific way, excessive thinking, and excessive worrying.

Usually, OCD makes the affected person worry about things that are generally not dangerous or harmful. Before you sign up your loved one for an OCD Outpatient Treatment Program, you may want to get a specialist’s opinion on the matter and be 100% sure that it is not a false alarm.

What are the typical symptoms of OCD in kids and teens?

Among the common symptoms of OCD in young kids and teens, you will find an innate fear of getting dirty or affected by germs, and they will also exhibit a strong fear of contamination. Also, from a very early onset of their childhood, they will harbor a strong need for symmetry and order. Being obsessed with religion and the following religion with a strong sense of devotion can also be one of the top symptoms of OCD.

Furthermore, OCD-prone kids and teens will show an obsession with body waste and might even harbor aggressive sexual thoughts. An obsession with lucky numbers is also often a tell-tale sign of OCD. However, as a parent, you will also need to look out for repetitive grooming rituals, such as obsessive hand washing, teeth brushing, and even showering.

Even kids with OCD can exhibit adult-like symptoms, such as the frequent checking of door locks and ensuring that all electric appliances are switched off. You may also want to check their room and look for signs, such as hoarding items, counting rituals, placing objects in a very specific order, and a definite set of cleaning rituals.

How does OCD impact kids and teens?

Usually, OCD is detected in kids between the age of seven and twelve, which are also crucial development years as this is when kids and pre-teens try to blend in and fit in with their classmates and friends. OCD can significantly contribute to emotional and mental distress since it can make the affected children out of control.

The Takeaway: OCD in Kids & Teens is Treatable

If you believe your child or teen is suffering from OCD, you should know that it is treatable to the effect that children can love a pretty normal life while growing up. Amongst the most common methods of curing OCD in kids and teens, you will find the option of ERP (exposure and response prevention), which is an essential part of CBT (cognitive behavior therapy).

The professional expert (counselor/ social worker/ clinical psychologist) will thoroughly guide the affected child/ teen through a counseling process, encouraging them to let go of anxiety and obsession without falling into the loop of compulsive behavior.

The post Things Parents Should Know About OCD in Kids & Teens appeared first on A Nation of Moms.

Things Parents Should Know About OCD in Kids & Teens