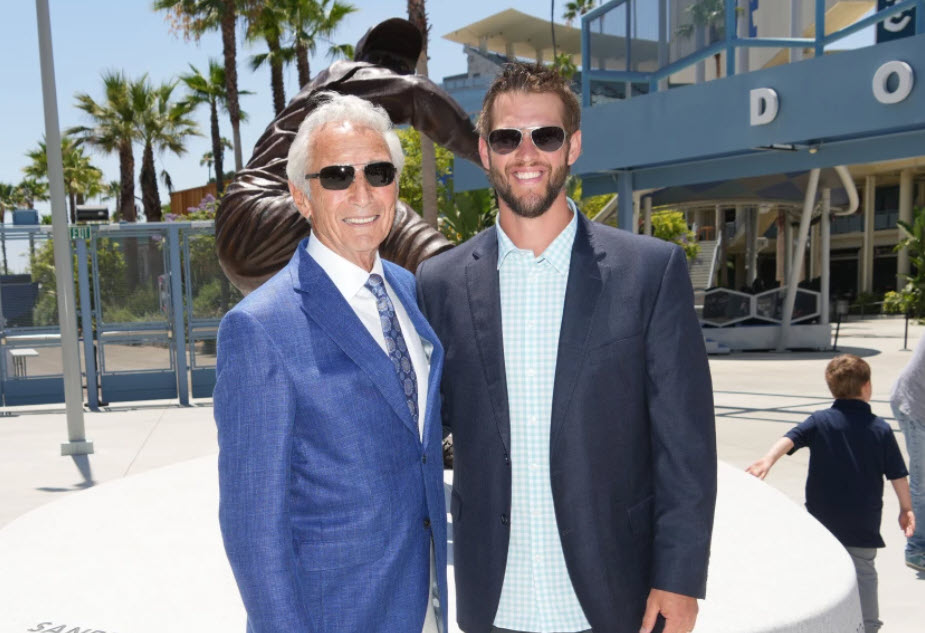 This is Why I Always Believe

No two people are the same. We all have opinions, proclivities, and prejudices. We are biased, trained, taught, and simple… while complicated. We are human. We are Dodger Fans. I have been through the bad times and the good times. I have had my heart broken many times. I have seen defeat snatched from the jaws of victory! I have seen the Dodgers lose when they should have won, but I have also seen them win when they should have lost. That was very sweet! … and it was actually worth it!

Yesterday, several Dodger fans said they were not going to watch the game. I can’t blame them. I get it. The Dodgers have recently almost been unwatchable. They have the best starting pitching in baseball, but lately, their hitting, especially with runners in scoring position, has been atrocious. They can’t jump out of a boat and hit water. Last night, they were not great when hitting with RISP, but they did manage to score seven runs and beat the Indians…. ‘er Guardians.

Like all Dodger fans, I have been upset with their play. But, I am a Dodger Fan and I will be there Win, Lose, or Draw! Since Andrew Friedman arrived in LA, we have all gotten spoiled. Most fans think the Dodgers should win the World Series every year… and that is the goal, but it is not reality. Twenty-nine other teams are standing in the way. Some have no chance of winning, but beating the Dodgers is their World Series, and the ones that have a chance seem to rachet up their play when they are battling the Dodgers.

The Dodgers are the only team in MLB, where every team has fans who chant “Beat LA, Beat LA.” They don’t do that to the Yankees or the Giants – Just the Dodgers. The Dodgers are a superteam and their fans expect “super results” which is not always realistic.

Last night, the Dodgers unveiled a statue in honor of Sandy Koufax. I case you missed it, it is worth the watch. You don;t see this stuff every day.

If you say Clayton Kershaw, you are looking at the entire body of work of either pitcher and placing longer overall performance over four “otherworldly” years that will never be duplicated. If you say Sandy Koufax, you are placing more weight on quality than quantity. Both arguments are flawed. The above picture is the G.O.A.T.S – Clayton and Sandy. One pitched with a 15 inch mound in a deader-ball era with no analytics and a larger strike zone. One had four years that were the best ever, while the other had 14 years that were pretty dang good. Both are legends. One is in the Hall-of-Fame, the other one will be. One has a statue while the other one will have a statue after they retire… and it will likely co-incide with his HOF Induction. We are lucky to have had them both! Co-GOATS! They are each one of the few players who can get called by their first name and everyone know who they are. I liked this Twitter Exchange:

Oh… and the Dodgers Won the Game!

You can never proclaim the Dodger’s offense to be “back” but last night was a step in the right direction. Freddie Freeman had 3 hits, while Cody again had 2. Max Muncy was 1-2 with two walks, and Gavin Lux had a beautiful RBI Triple that was a “clutch hit.” JT had his 17th double and drove in 2 runs. The only run that scored was on a ball that Max Muncy tried to use a skillet to catch. The “easy out” clanked off his glove and a run scored. Julio Urias struggled during the first inning and then put on his cape and proceeded to mow the Indians down. The bullpen of Price, Bickford, and Moronta did not allow a hit in their one-inning stints. Bickford was hitting 96 MPH for the first time this season, so maybe he is finally rounding into shape.

We have joked about Tony G being the Dodgers’ ace, but of course, with Buehler out it is Julio. Today, Andrew Heaney joins what looks to be a 6-man rotation (maybe or maybe not)

The Dodgers’ starting pitching (even without Walker) is #1 in all of baseball and the Dodgers are 2nd in team ERA at 2.89 (Yanks are #1 with 2.74). There is a lot of reason to believe that the Yankees cannot keep up that pace while the Dodgers will actually improve. It starts with this.

Next, the Bad News…

Mookie Betts who wasn’t hitting anyway goes to the IL and Zach McKinstry takes his place. I would not be surprised to see Jake Lamb take the place of Eddy Alvarez (who really hasn’t had a chance), because the Dodgers could use someone with some thunder in their bat. Stay Tuned!

Future Dodgers Down on the Farm (The Cavalry)

This is Why I Always Believe