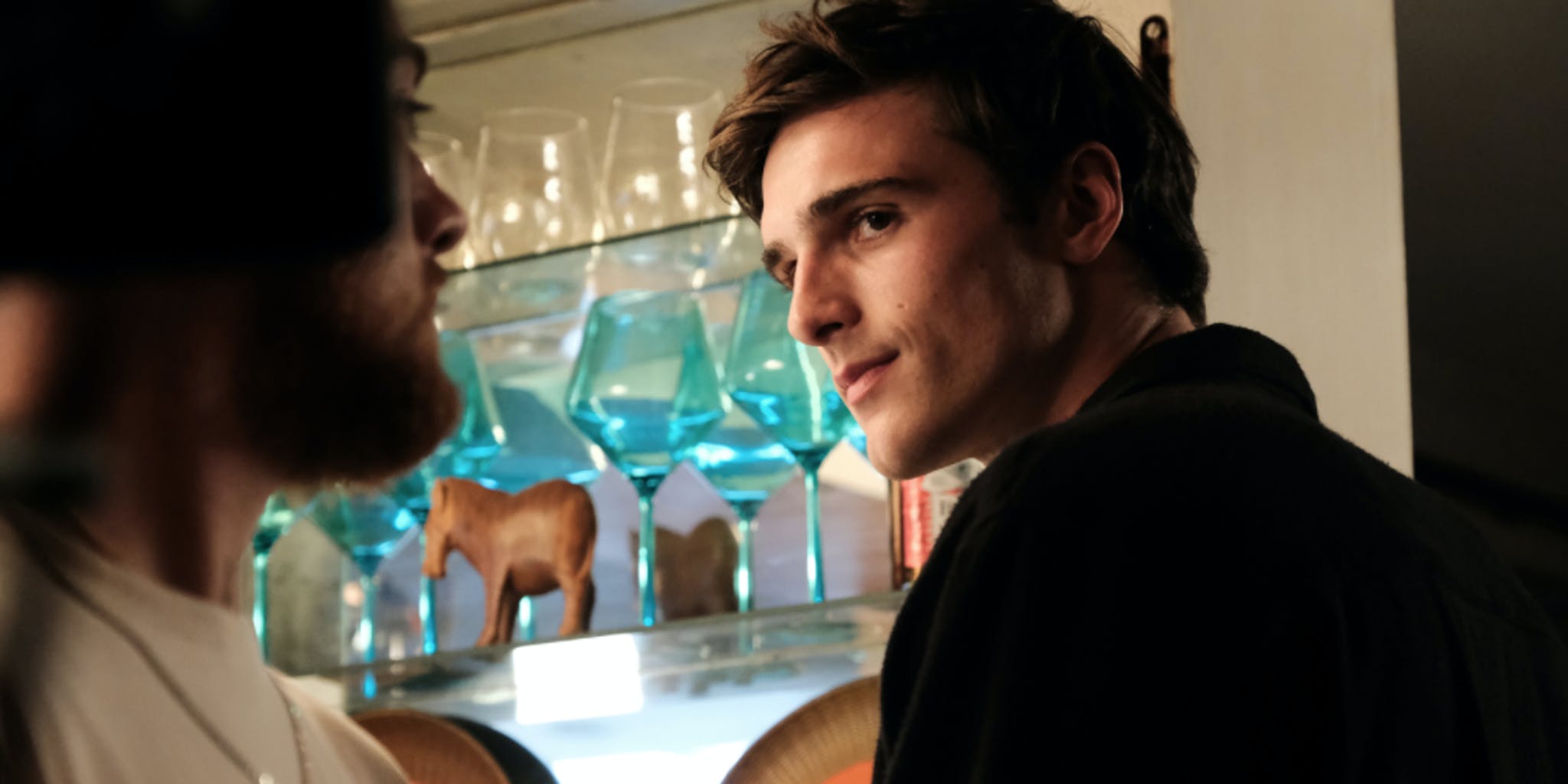 This week in streaming: ‘Euphoria’ returns with a bang 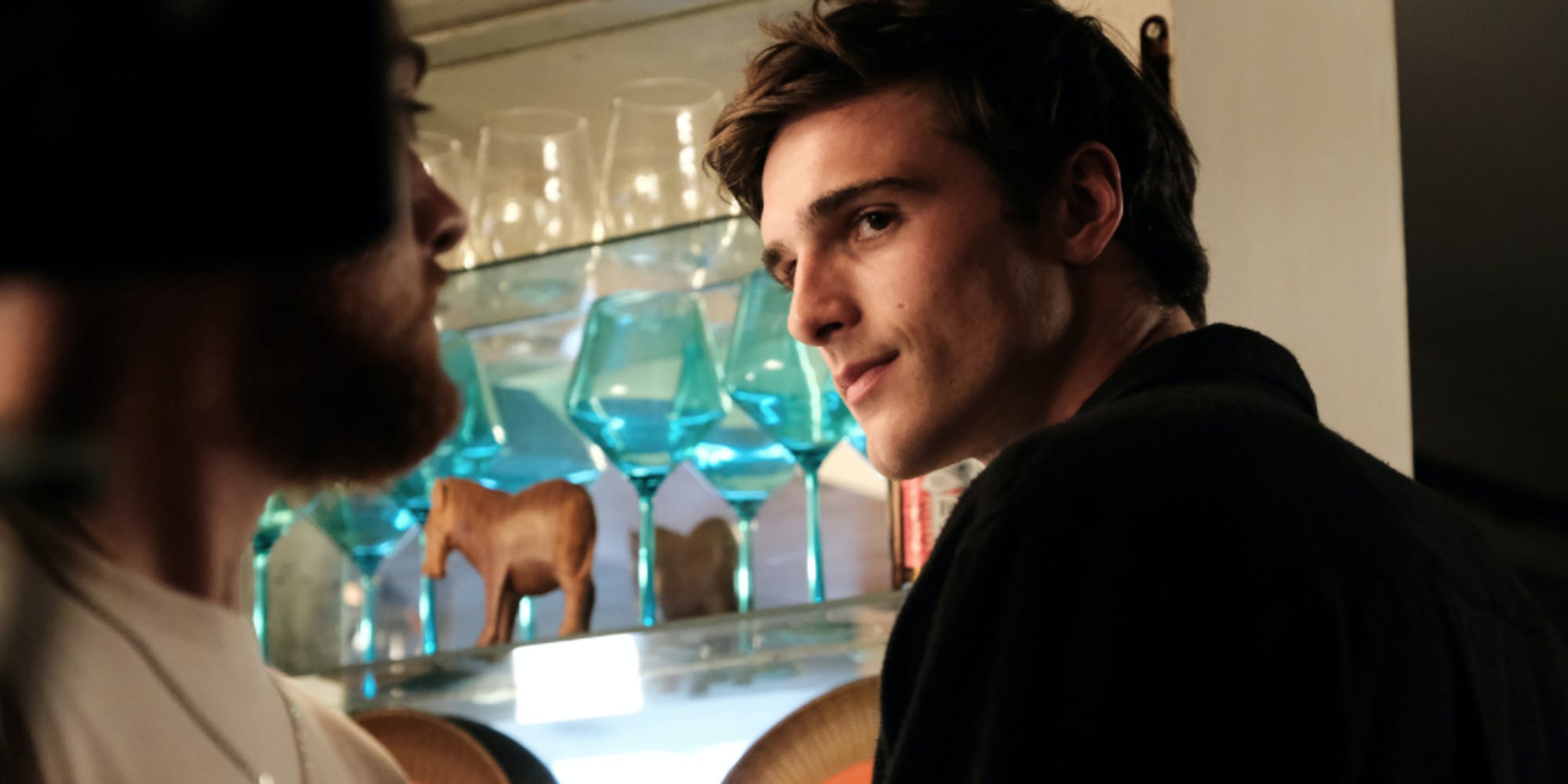 In the first week of 2022, I watched The Night House (still processing), Red Rocket (loved it), and rewatched Scream (1996). But Swan Song is the movie I keep thinking about.

There are currently two movies called Swan Song out—one with Udo Kier and one with Mahershala Ali. The former is now streaming on Hulu. Kier, in a rare leading role, plays Pat Pitsenbarger, a former hairdresser who escapes an assisted living facility and returns to Sandusky, Ohio to style the hair of his recently deceased friend (Linda Evans). The character is based on the real Pitsenbarger, an openly gay hairdresser from director Todd Stephens’ hometown of Sandusky. Kier, who's long played menacing characters, embraces the role, lending dramatic flair to the small-town story, and Jennifer Coolidge, who plays Pat’s protégée, is as great as she was in The White Lotus.

The film got me thinking about Amerie’s 2005 single “1 Thing.” In one early scene, Pat jumps rope with some local kids who are dancing to the propulsive song. Another festival favorite, The Worst Person in the World, features the song in a memorable scene, and Sofia Coppola’s 2010 melodrama Somewhere uses it in a scene in which twins dressed in tennis outfits pole dance for Stephen Dorff.

In addition to a great soundtrack (Robyn! Shirley Bassey!), Swan Song has something that was lacking in many films and shows in 2021: colors.

When it comes down to learning good money habits, there’s so much jargon out there. Finny's newsletter, The Gist, is different. Twice a week, you’ll get simple, 5-minute breakdowns of top money trends, personal finance, and investing tips delivered right to your inbox—for free.

Subscribe today to get the insights you need to build good money habits, save more, and become financially independent.

Euphoria opens season 2 with a bang

The second season of HBO’s Euphoria premiered on Sunday night, and it felt like a welcome return to a beloved place. The first season of the series—which follows teens struggling with drug addiction, anxiety, depression, and other issues—was released in 2019 before the pandemic began. Since then, fans have been waiting for a follow-up.

HBO released two hour-long specials a year ago that continued Rue’s (Zendaya) and Jules’ (Hunter Schafer) stories. But now we’re really back, and it was worth the wait. The first episode mostly takes place at a crowded house party on New Year’s Eve, and the camera loops around every corner of the property to give you the chaotic feeling of being there.

The episode, however, is mainly about Fezco (Angus Cloud), a drug dealer and friend to Rue, and his backstory. We learn about how he got into the business through his grandmother, who has some incredible scenes. The episode feels like a short film, and it’s a slow burn to find out what Fezco plans to do once the New Year hits. And it’s just the beginning: The previews hint at a dark season full of anxiety-spiking moments. It’s good to be back.

What's the point of The Book of Boba Fett?

With The Mandalorian and now The Book of Boba Fett, Disney+ has perfected a unique brand of TV storytelling—one where fandom nostalgia and expert production design are crucial, but things like “plot” and “character” are a distant afterthought.

Two episodes in, Boba Fett has offered a glorious showcase for the costumes, creatures, and vehicles of Tatooine. The show’s narrative purpose is harder to discern as Boba slowly perambulates between basic exposition, fight scenes, and laborious flashbacks to his recent past. It's a matryoshka doll of backstory management, slotting in between his Attack of the Clones origin story and his Mandalorian cameo.

While Star Wars thrives on vintage tropes and callbacks, The Book of Boba Fett is just too conservative. After two very similar seasons of The Mandalorian, Jon Favreau’s formula is getting old. The show also takes it for granted that we already care about Boba Fett. It's a dicey assumption because for many viewers, Temuera Morrison is better known as the face of Jango Fett and the Clones. Boba Fett is just some guy with 10 minutes of screentime in the OT.

Now Playing: "This Is My Life" by Shirley Bassey

The post This week in streaming: ‘Euphoria’ returns with a bang appeared first on The Daily Dot.

This week in streaming: ‘Euphoria’ returns with a bang