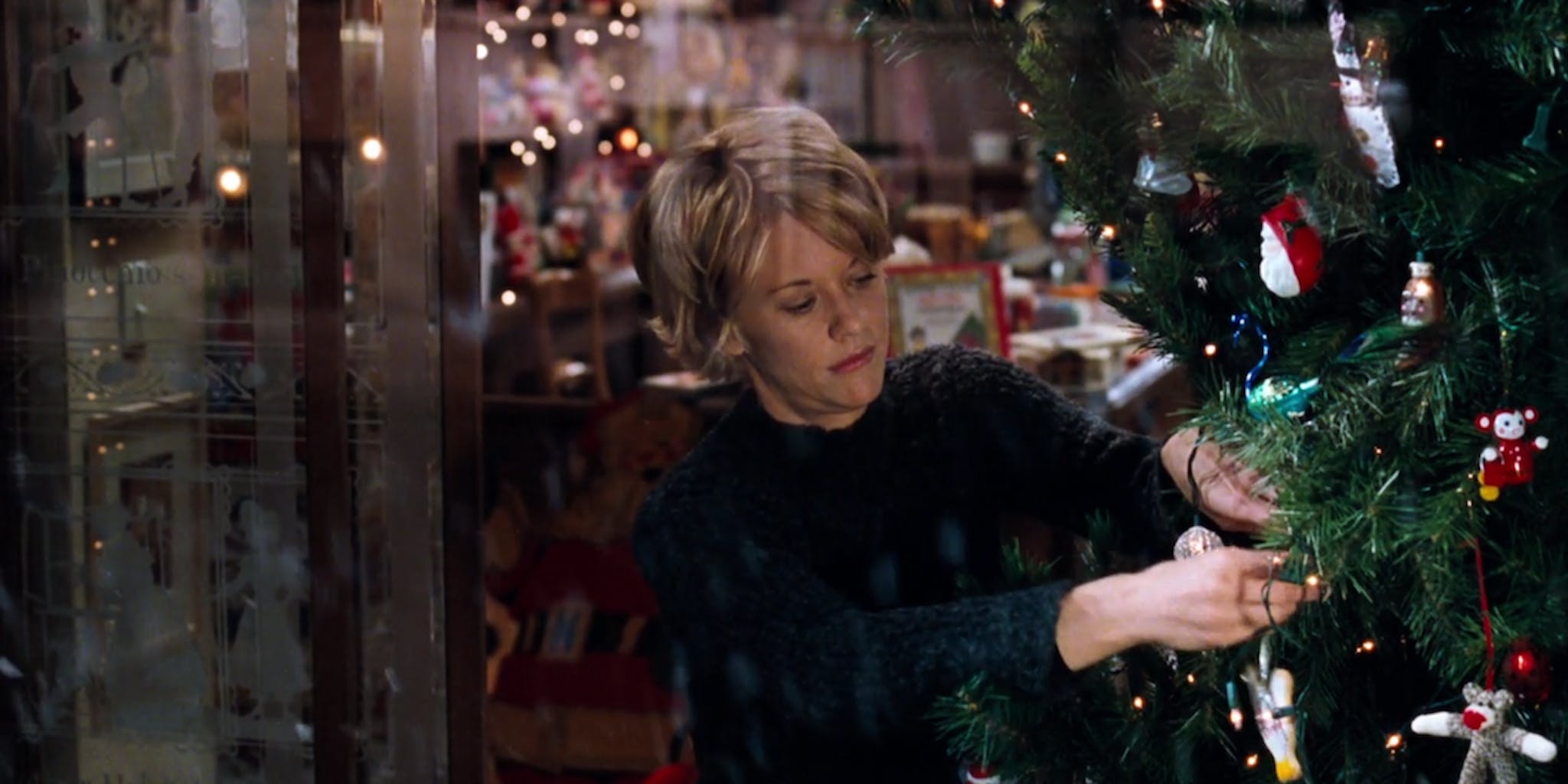 This week on the internet: Who still has their Christmas tree up? 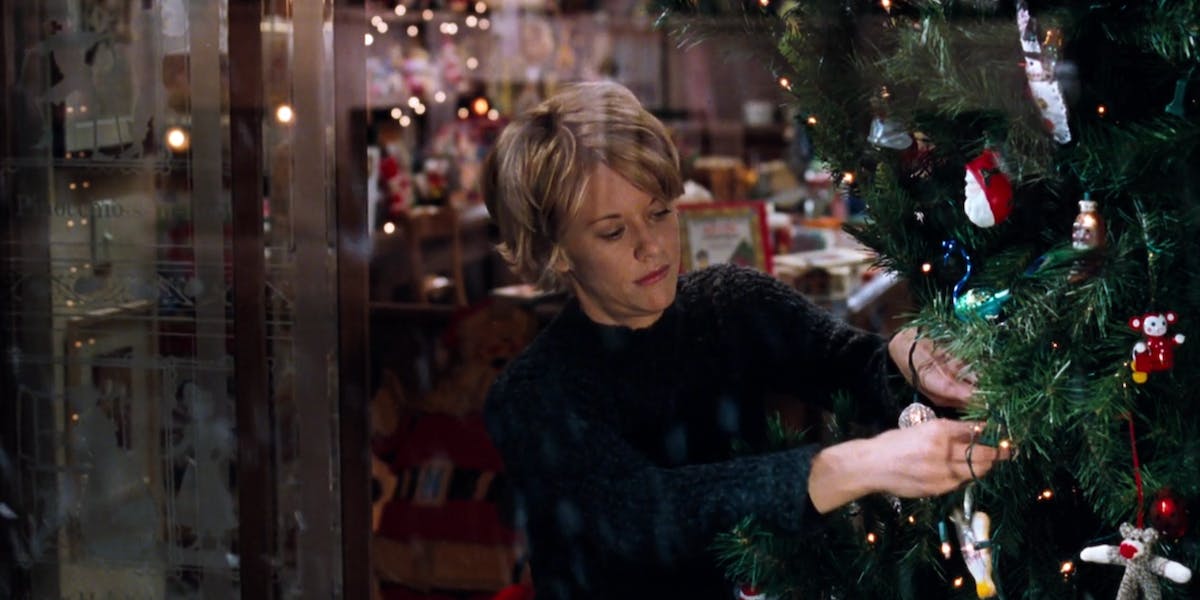 Welcome to the Friday edition of Internet Insider, where we review the week online.

People aren't ready to take down their Christmas trees

On Tuesday, Twitter user @slvppy wrote, “Somebody out there with a christmas tree still up.” The seemingly innocuous tweet received more than 46,000 likes. The reply section was filled with photos of trees that people said were still up in their homes more than halfway into January. Others replied with versions of “so what?” Another user declared that their tree was no longer a Christmas tree: “That’s a winter tree now.”

Not everyone decorates their home for the December holidays, but for those who do, it was especially hard to take down decorations early this year. We’re still in a pandemic, and it’s cold, which means a lot of time spent in our homes this month. It makes sense that the trees and decor offered people some comfort (it’s also time-consuming to take down decorations and clean up your house, so procrastination is a worthy reason, too!) at the start of 2022.

In my household, we took down our tree and decorations the second weekend of January—which initially seemed late. But several of my neighbors still turn on their Christmas lights every night, so maybe we were early.

What I’ve learned from looking at the internet over the past week is that a lot of people aren’t ready to give up their decorations just yet, which is a totally normal response to everything going on in the world. As long as you’re, you know, being safe and not keeping up a live tree that has turned into a fire hazard.

How to keep tabs on your pet (inside and out)

There's no way to know what your pet is thinking unless you're Dr. Dolittle. So when they can’t tell you what’s wrong, a Whistle Switch can.

Whistle Switch is the smart collar that does it all. It monitors everything from your pet’s health and behavior to its GPS location, so you can stay connected when it matters most. With Whistle, you'll even have access to a Tele-vet service for free. Get up to 20% off Whistle smart devices, a free 3-month subscription, and 50% off a leash-collar-battery combo with all plans.

Let’s talk about all those ‘Euphoria High School’ memes

On TikTok, the “Euphoria High School” trend involves SpongeBob SquarePants audio and a scene in which Squidward asks SpongeBob “And why aren’t you in uniform?” The trend is framed the same way, with participants re-entering a scene in an outrageous outfit that wouldn’t be out of place at whatever high school the Euphoria cast barely attends. (The actual name of the fictional school is East Highland.)

Lila Shapiro’s Vulture profile may be the final nail in the coffin for Joss Whedon‘s career. In interviews dozens of sources—including with Whedon itself—it digs into the many abuse allegations that have come to light over the past couple of years.

Buffy and Angel actress Charisma Carpenter is one of the more prominent names involved, and one of the first people to come forward with reports of workplace abuse. Among other things, she accused him of punishing her for getting pregnant while filming Angel. He was less kind when commenting on Justice League actor Ray Fisher, perhaps the most outspoken of his detractors.

The profile prompted a harsh response from Carpenter, who wrote in a statement posted to her social media accounts that she supports Fisher. She also called Whedon a narcissist.

MEME OF THE WEEK

Well, that's one way to upcycle a used Covid test!

The post This week on the internet: Who still has their Christmas tree up? appeared first on The Daily Dot.

This week on the internet: Who still has their Christmas tree up?