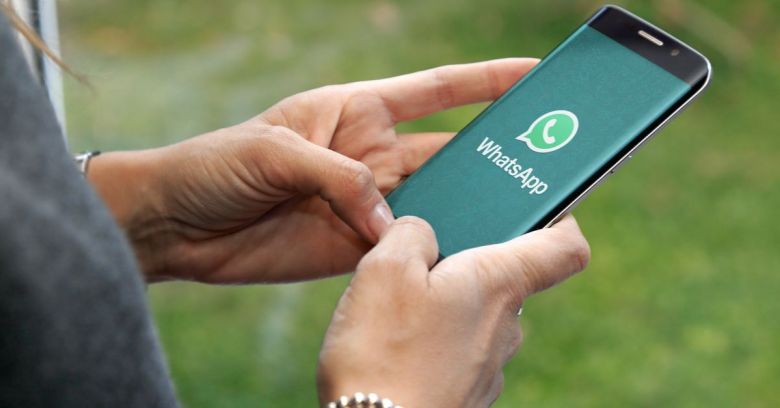 The post This WhatsApp Flaw Allows Hackers To Suspend Your Account With Just Your HP Number appeared first on WORLD OF BUZZ.

Getting random, creepy messages on your WhatsApp is unfortunately common in this day and age. Typically, all you need to do is click the “BLOCK” option and the person is now out of sight and out of mind. However, the latest cybersecurity flaw that has been uncovered is said to be the most dangerous feature on WhatsApp as it could make a hacker suspend a user’s account simply with the user’s phone number.

Security researchers, Luis Márquez Carpintero and Ernesto Canales Pereña were the first ones to discover the flaw, reported India Today. The modus operandi for the flaw is that attackers will first download WhatsApp on their phones and attempt to log in using the victim’s mobile number. When that is being done, WhatsApp’s two-factor authentication system immediately sends a code to the victim’s phone number.

While this will prohibit the attacker from gaining access to the account, the attacker will repeat this process multiple times. WhatsApp will subsequently disable login for 12 hours following several failed attempts. Seizing this opportunity, the hacker will then email WhatsApp asking them to deactivate or suspend the phone number of the victim claiming that the victim’s phone has been stolen.

Without any cross-checking, WhatsApp deactivates the WhatsApp account. If the process is repeated, WhatsApp can lock the account permanently.

‘There is no way of opting out of being discovered on WhatsApp. Anyone can type in a phone number to locate the associated account if it exists.” 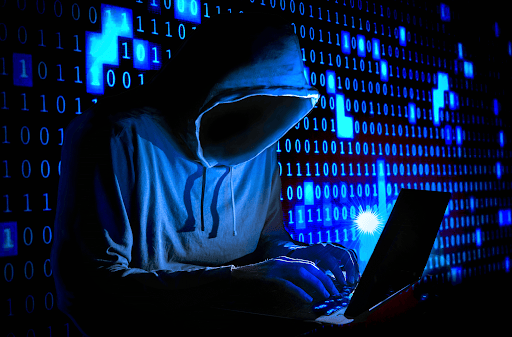 The only way to protect users from this security flaw is either implementing a move towards privacy as well as forcing people to implement a two-step verification PIN. Responding to this, a WhatsApp spokesperson said that providing an email address with your two-step verification helps their customer service team assist people should they ever encounter this unlikely problem.

Let us know what you think about this!

Also read: Here’s How You Can Listen Back To Your WhatsApp ‘Voice Messages’ Before Sending Them 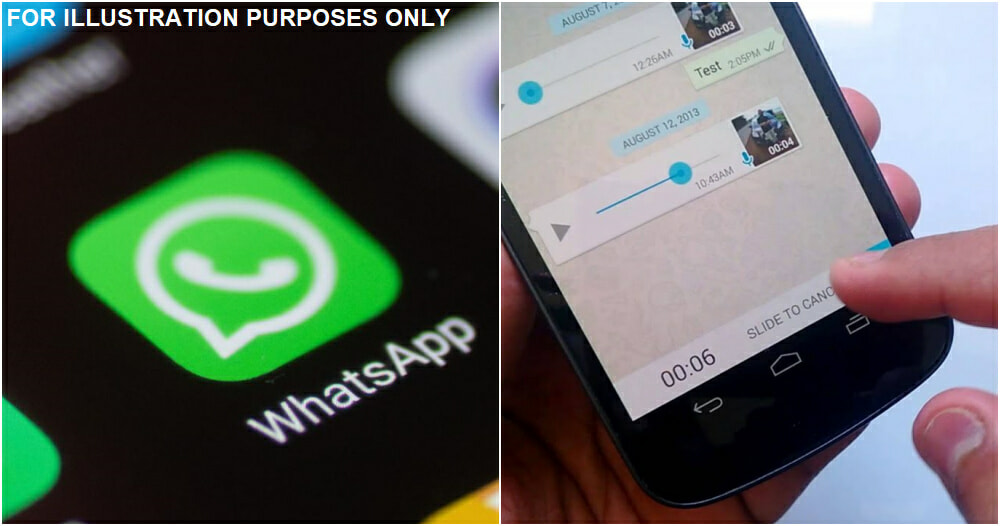 The post This WhatsApp Flaw Allows Hackers To Suspend Your Account With Just Your HP Number appeared first on WORLD OF BUZZ.