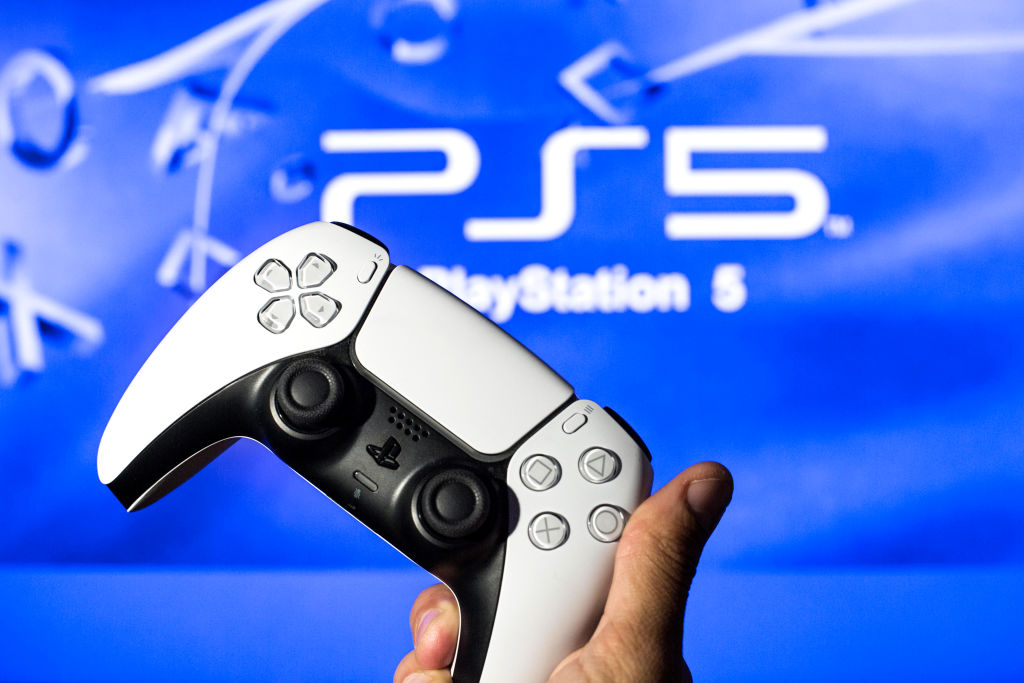 Throw Away The Key: PlayStation Executive Fired In Online Pedophile Sting After Allegedly Inviting 15-Year-Old Boy Over For Oral Sex

There has been a lot of controversy surrounding PlayStation 5 and its lack of availability but the latest news story that includes mention of the video gaming company is much more serious. According to DailyMail, the senior vice president of engineering George Cacioppo has been fired after he was busted in an online sting designed to out pedophiles and predators. The report states that Cacioppo was hanging on Grindr sending photos and explicit texts to a 15-year-old boy who he offered to meet for “mutual oral.” Thing is, the boy wasn’t a boy, it was a YouTube channel called People vs. Preds and Cacioppo gave them everything they needed to put an end to his sick proclivity.

This past Friday, Cacioppo was filmed by People vs. Preds standing outside of his San Diego home wearing a PS5 t-shirt while awaiting his underaged mark. Once confronted by a video camera, he quickly fled back into his house and closed the door.

Upon learning of the video, Sony fired ol’ Georgy after 8 years of employment with the company telling CNET:

‘We are aware of the situation and the employee in question has been terminated from employment,’

The San Diego Police Department has yet to comment on the sting and it is unknown at this time whether Cacioppo will face criminal charges. We find it hard to believe that he won’t be only time will tell. The communication began on October 10, 2021 with Cacioppo asking the boy:

Put this man underneath 10 prisons IMMEDIATELY!

Throw Away The Key: PlayStation Executive Fired In Online Pedophile Sting After Allegedly Inviting 15-Year-Old Boy Over For Oral Sex