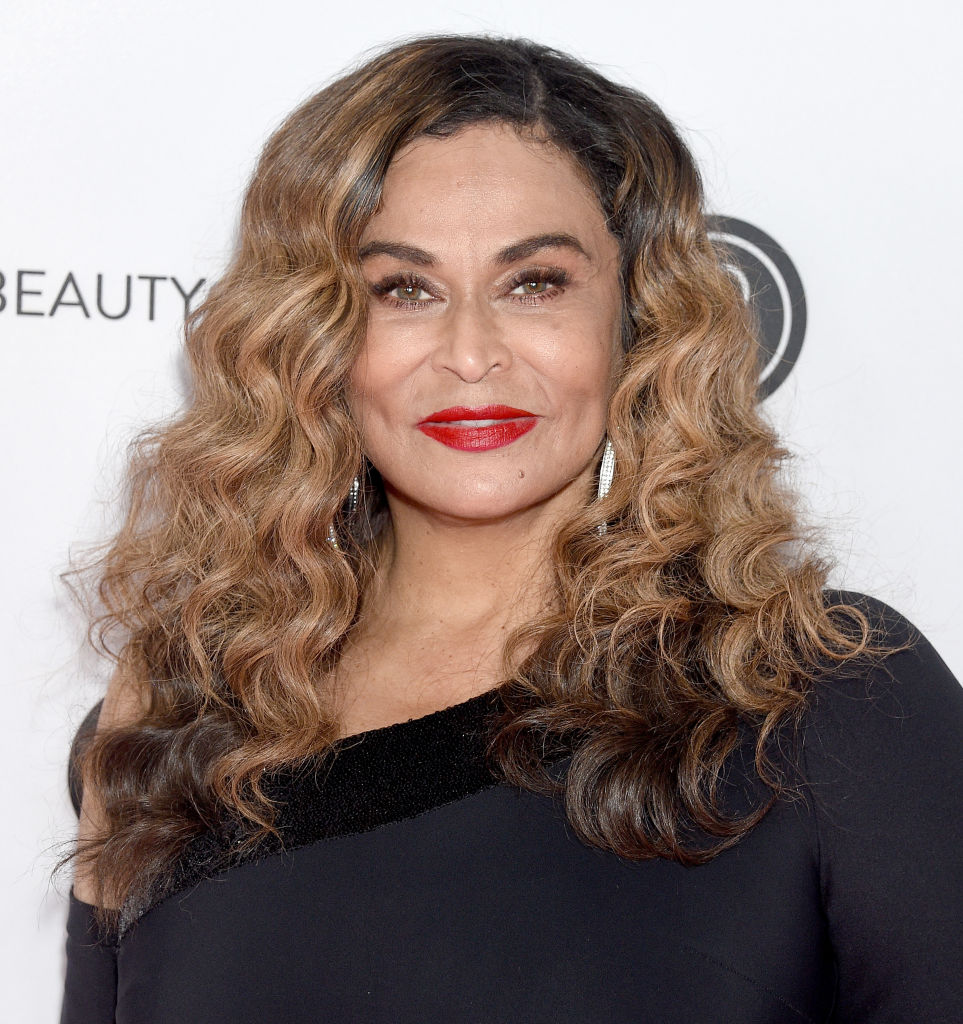 We all know Mama Tina doesn’t hold back when it comes to her comments, and this time she’s setting her sights on a disgustingly disrespectful defense attorney. 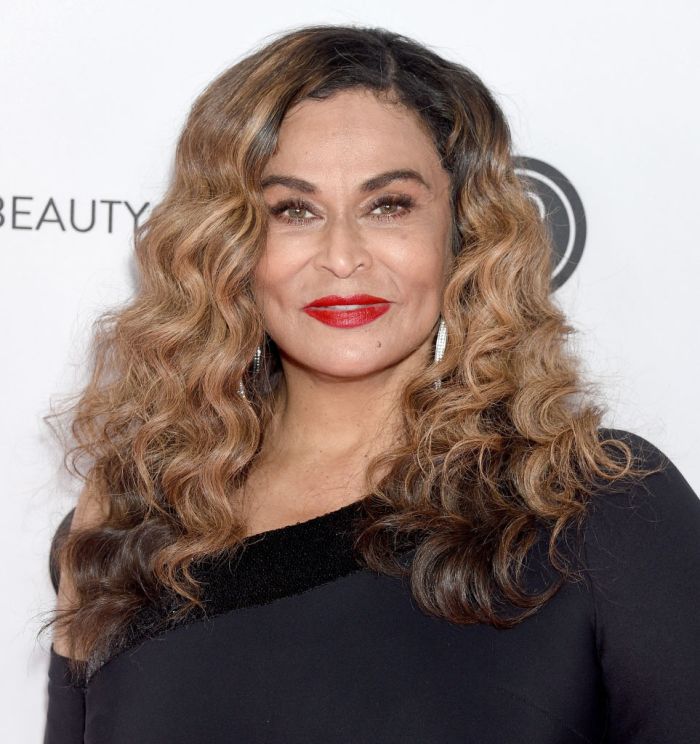 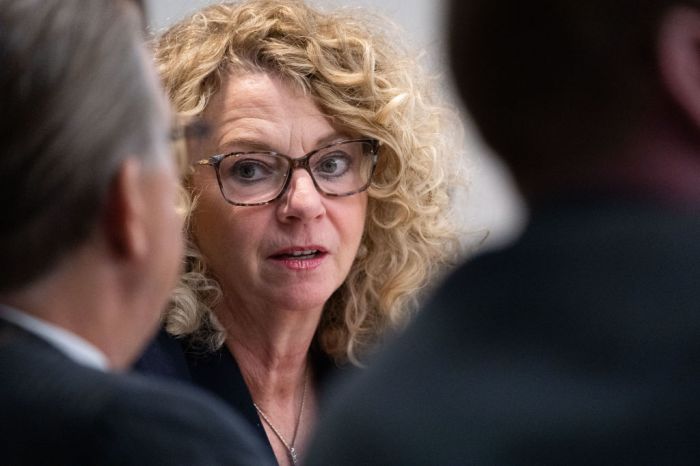 Lawson shared the jarring video from Ahmaud Arbery’s trial on Nov. 22 where Hogue made disparaging comments about the 25-year-old jogger during closing statements.

“Turning Ahmaud Arbery into a victim after the choices that he made does not reflect the reality of what brought Ahmaud Arbery to Satilla Shores,”  the defense attorney for Gregory McMichael, one of the three men charged with murdering Arbery, said right before insulting the young Georgia native for having “no socks to cover his long dirty toenails.”

“The defendants turned Mr. Arbery into the victim when they murdered him in cold blood. This insulting, disrespectful, evil manipulative, racist comment about someone’s loved one who is dead, that she made should get her thrown off this case and charged with reckless behavior.” 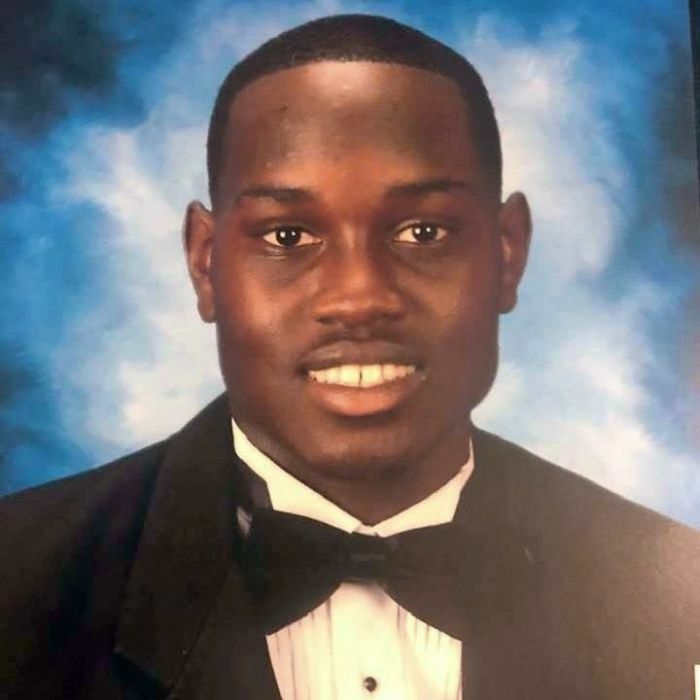 Further along in her epic clap back, Lawson questioned the judge for not reprimanding Hogue for her “disgusting comment.”

“Since when are you breaking the law because you wear khaki shorts and no socks,” she added. “These people feel so emboldened by the Kyle Rittenhouse case they have no limits to their ugliness. Let’s just blame the victim. Why was she not reprimanded? His mother had to hear her son who has been murdered in the street reduced to dirty Toenails appalling !!!! Do her and the defendants have no soul? !!!!!!”

Followers of the star poured into her comments section echoing similar sentiments.

“They are emboldened by Trump. The hoods are all the way off,” wrote one Instagram user. While another person replied, “What does his toenails have to do with this?? I’m confused.”

Lawson has used her platform to speak out on a number of social justice issues including the recent acquittal of 18-year-old Kyle Rittenhouse who was cleared on all charges associated with his shooting during the 2020 Kenosha protests that left two dead and 1 wounded. Lawson criticized President Biden for siding with the jury on the verdict.

“Reverse the situation. Let a black 17-year-old male walk down the middle of the street with an assault rifle and let’s see how far he gets !!!” she wrote. “He would be shot down in the streets. Or at least arrested. And I beg to disagree with the President that the Judicial system does NOT work for black people and we will remember this statement come election time! iWe do not have to abide by it!!!”

Listen to the full interview down below.

"To totally neglect that my son had a huge e hole in his chest when he was shot with a shotgun…" pic.twitter.com/cKXwHxhNhP