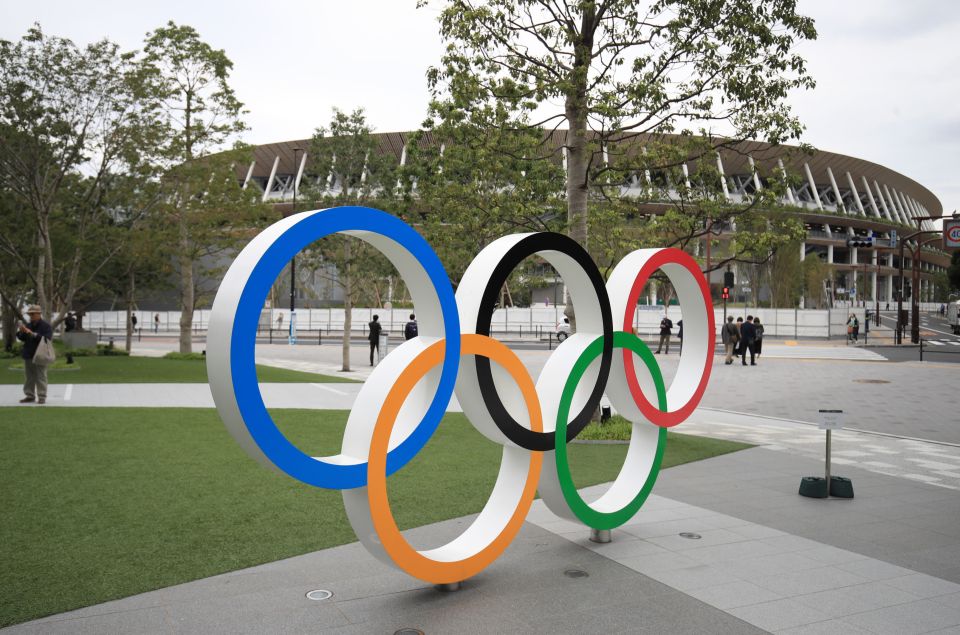 TOKYO will be plunged into a state of emergency just three months before the Olympics after another surge of coronavirus cases.

The Japanese capital will be subject to strict measures from Sunday with the Games hanging in the balance.

The 2020 Olympic Games were pushed back a year as a result of the global pandemic. They are due to open in just over three months on July 23 and the Paralympics open on Aug. 24.

Organisers have introduced a series of precautionary measures to ensure it is as safe as possible this year.

They include no international spectators being permitted, sex being banned and ensuring 30,000 athletes are vaccinated.

But the Japanese government has taken extra city-wide measures to try and curb the country’s infection rate, according to Nikkei.

Three western prefectures – Osaka, Kyoto and Hyogo – will also be put into a state of emergency.

The report states: “The government deems it necessary to restrict the movement of people ahead of the Golden Week holiday that begins at the end of April.

“It is the third emergency declaration in Japan since the onset of the pandemic.

“The Tokyo Metropolitan Government is coordinating with the central government to request restaurants that serve alcoholic beverages close.”

Most read in Sport

Bruno Fernandes to SIGN new contract... if Pogba does

There is still a real chance of the Games being cancelled, according to a Japanese MP.

Covid cases have been surging across the nation as the IOC still found time to ban athletes from taking the knee.

Taro Kono, the government minister in charge of Japan’s vaccine rollout, said even if the Olympics go on, there may be no fans of any kind in the venues.

Earlier this month, North Korea were said to be the first country to withdraw from the Games.

As reported by Sky Sports, at a meeting on March 25 led by North Korean Sports Minister Kim Il Guk, the Asian nation decided to pull out.

A website run by the North Korea’s Sports Ministry said its national Olympic Committee confirmed the move in order to protect their athletes.

However, Japan’s Olympic Committee said they were yet to be told of the North Korean boycott.