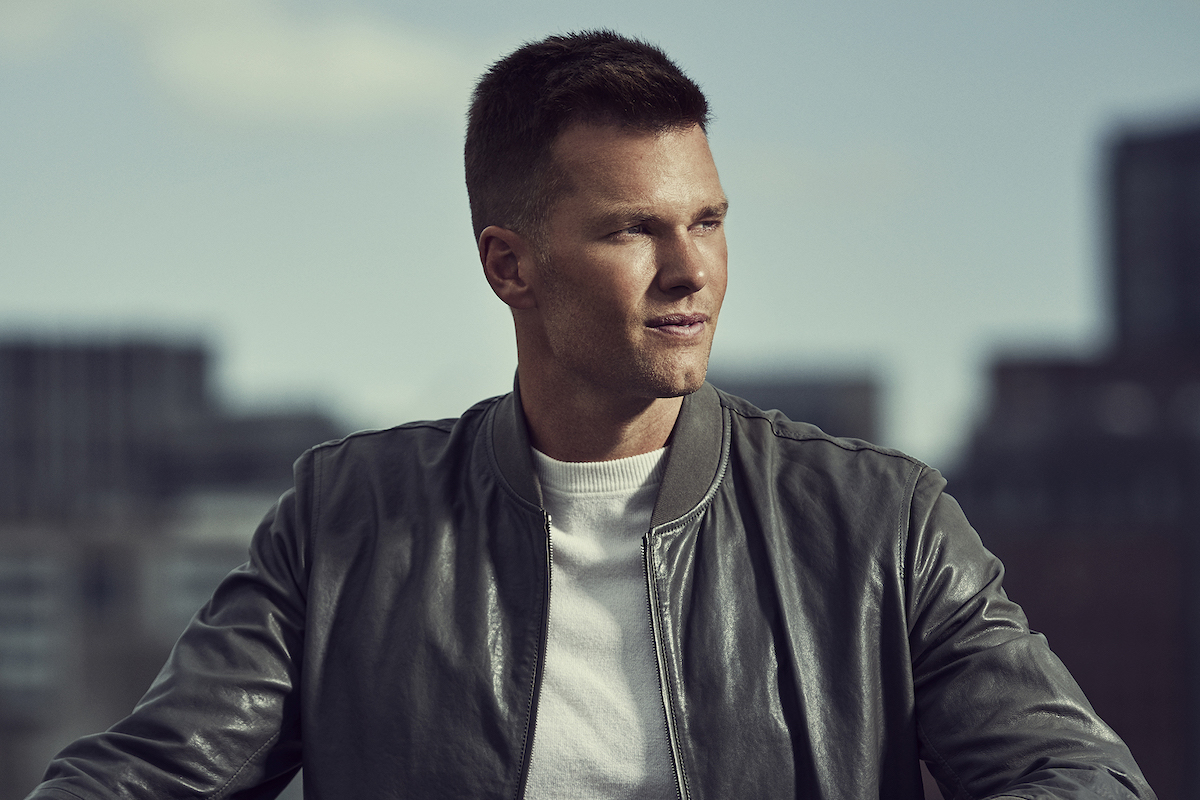 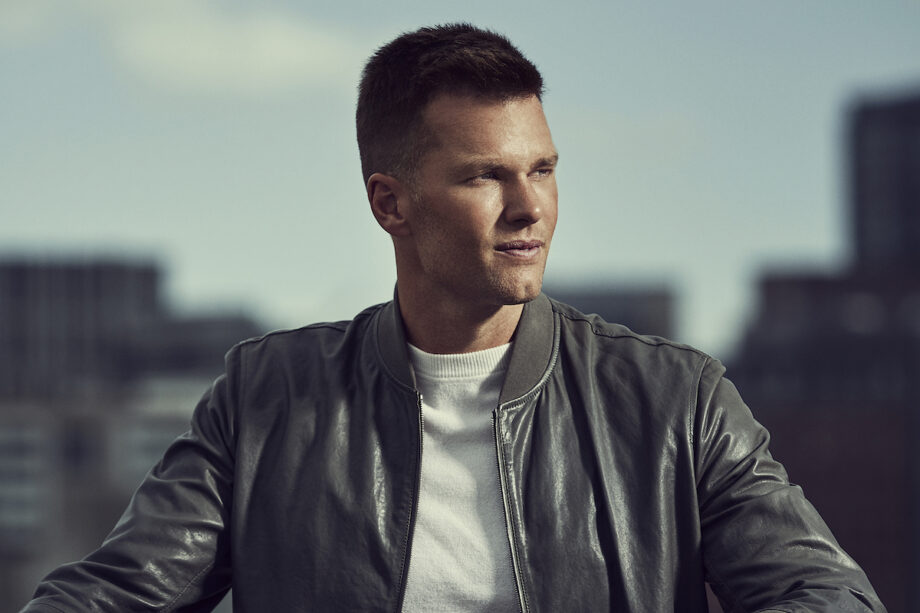 Tom Brady's career has been so long and so star-studded that it's easy to think that's he's just... Always been there. Like a fact of life. Since the year 2000, Brady has dominated American football like no other player ever has, and he doesn't seem to be slowing down any time soon, despite his age of 43.

Being the GOAT comes with serious perks – in Brady's case, a rather healthy bank balance with which he can indulge in one of his chief passions, namely high-end timepieces. Brady's watch collection contains everything from Rolex Milgausses to Audemars Piguet Royal Oaks, as well as pieces from brands he’s endorsed: previously a brand ambassador for TAG Heuer, the Tampa Bay Buccaneers quarterback also signed a deal with IWC Schaffhausen back in 2019.

Brady was a fan of the prestigious Swiss brand before he inked his endorsement deal, however – he was notably spotted with a black IWC Pilot Worldtimer on his wrist whilst he was still with TAG. Indeed, the very first nice watch he bought himself back in the early noughties was an IWC, which he showed off on his Instagram Story last week.

The watch in question? A GST Chronograph Rattrapante: not only a really tasteful way to start off one's watch collecting career but also a surprisingly affordable pick-up for anyone who's a fan of Mr. California Cool himself, or just nice watches in general. 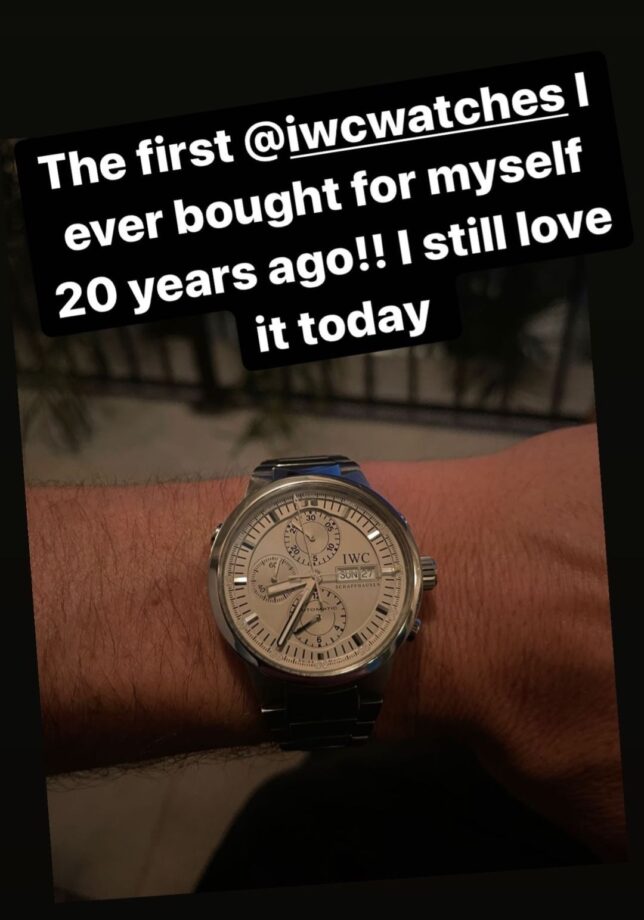 IWC's GST line (which stands for 'gold, steel, titanium') is no longer in production, with this model specifically only being offered from 2000 to 2003. 'Rattrapante' refers to the watch's double chronograph function, which enables the wearer to measure two elapsed times simultaneously thanks to its two superimposed chronograph hands. This is one of the most elaborate complications in the watchmaking world and a real hallmark of haute horlogerie.

With three subdials, a double-graduated inner bezel and a prominent day-date window, it's quite a sporty watch – as well as being quite chunky, being 43mm wide and 17.2mm thick. Of course, that's not a problem for a muscly football player like Brady.

Brady's example, which features a desirable rhodium dial and stainless steel case, looks like a million bucks. But the reality is that it's a rather affordable high-end timepiece. A quick browse on Chrono24 reveals you can pick one up for as little as 6,719 AUD – a remarkable deal when you consider that a modern IWC rattrapante would set you back closer to 20,000 AUD. 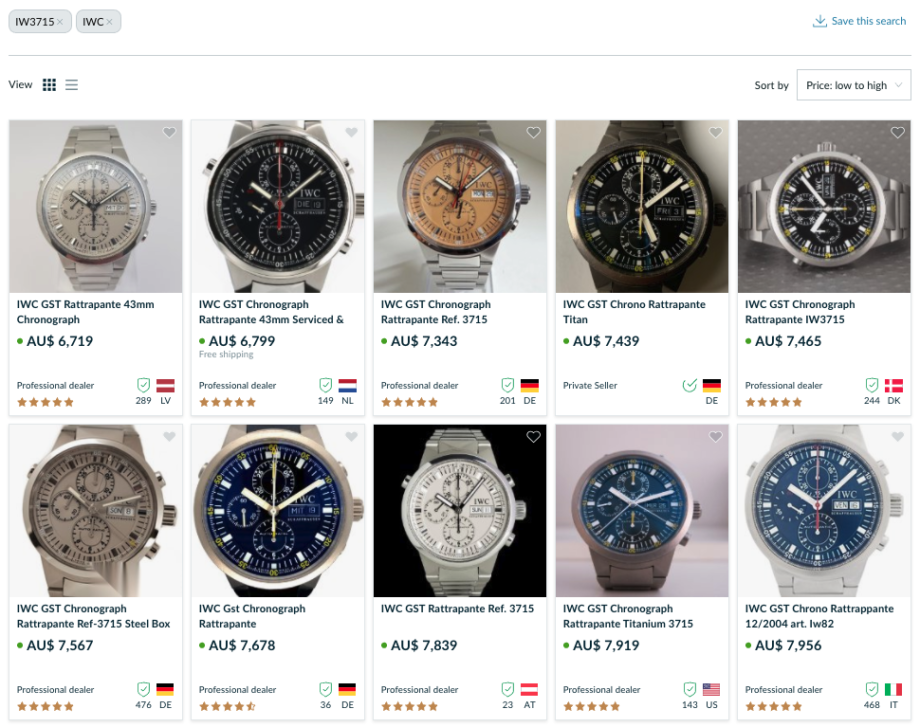 The TB12 co-sign aside, we think it's a rather underrated watch and the fact you can pick one up for such a comparatively affordable sum is outrageous. Of course, the Brady connection adds a lot to the watch's appeal.

Indeed, the IWC GST Rattrapante could end up being quite a good little investment. A celebrity endorsement can do wonders for a watch's value as an investment – take the Rolex Daytona 'Paul Newman' or the Heuer Monaco 'Steve McQueen'. As the Brady legend grows, perhaps the value of this watch will too.

A Hail Mary, or a guaranteed touchdown? You be the judge.