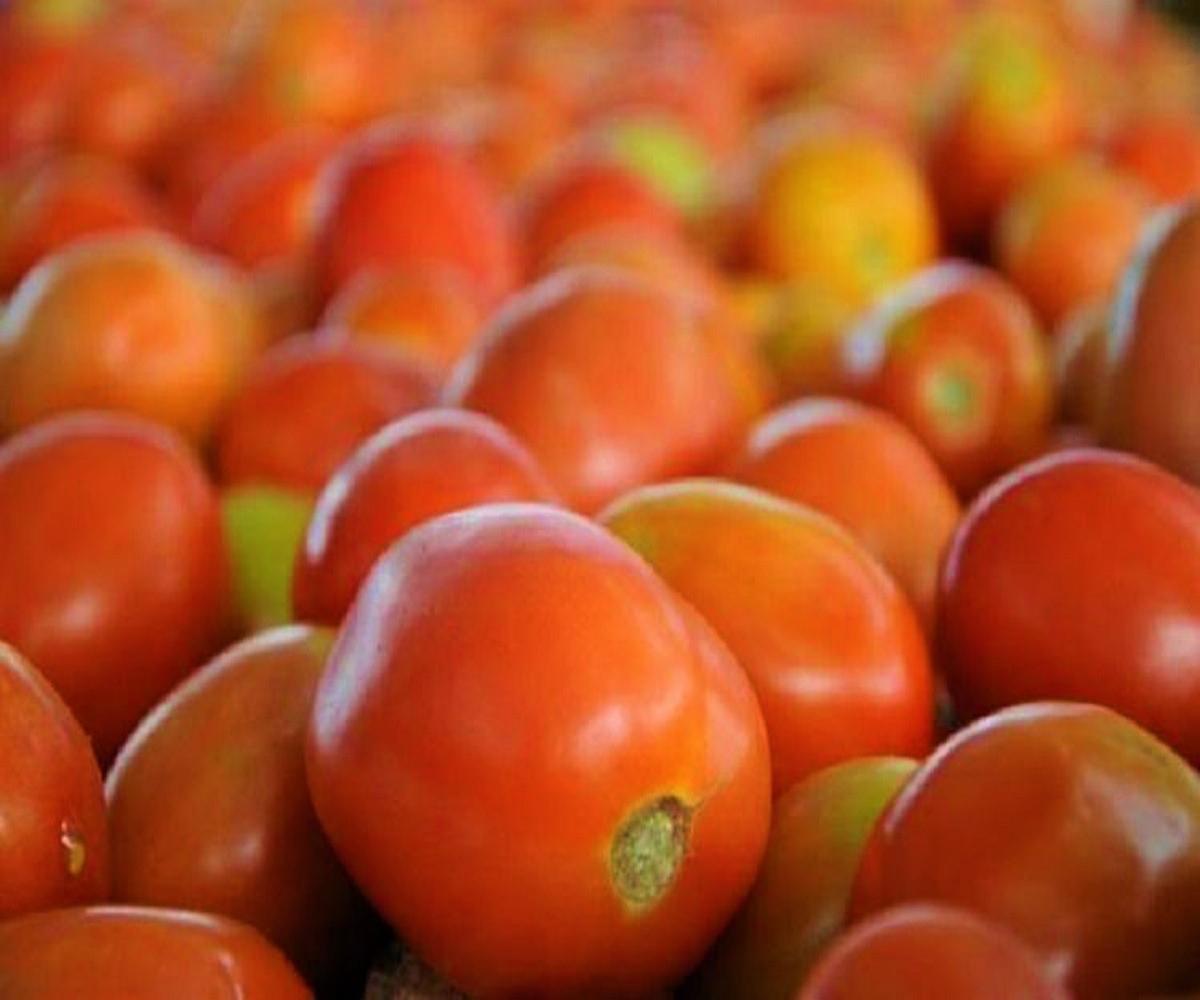 Tomato prices likely to remain elevated for next 45-50 days

Inflation
Crisil Research said if there are heavy rains once again in Andhra Pradesh and Karnataka, output could reduce and there will be a fresh spike in prices.
Inputs PTI

Wayward and excess rains have resulted in the ongoing spike in vegetable prices, and the cost of tomatoes will continue to be at elevated levels for two more months, Crisil Research said on Friday. The situation in Karnataka, one of the major tomato growing regions, is so "grim" that the vegetable is being sent from Maharashtra's Nashik, it said, pointing to on-ground interactions. Crisil Research said standing crops have been damaged because of excess rains in Karnataka (105% above normal), Andhra Pradesh (40% above normal) and Maharashtra (22%) which are key suppliers during October-December period. Prices have risen 142% as on November 25 and will remain elevated for two more months till harvest from Madhya Pradesh and Rajasthan starts reaching the markets from January, it said. Tomatoes account for 10% of the total vegetable production in India, it said. At present, tomatoes are selling at Rs 47 per kg and the price will decline by 30% once the fresh arrivals start in the next 2-3 months, it added. In the southern cities due to the incessant rains, reaching upto Rs 130 per kilo in parts of Andhra Pradesh and around Rs 100 in various states.  However, it said if there are heavy rains once again in Andhra Pradesh and Karnataka which are key tomato-growing regions, output could reduce and there will be a fresh spike in prices. In the case of onion, the report said transplanting was delayed in the key growing regions of Maharashtra because of deficit rains in August which in turn delayed arrivals in October, leading to a 65% increase in onion prices compared with September. However, in the case of onions, fresh arrivals from Haryana are expected to start in 10-15 days which will cool the prices. For potato, another rabi crop, sowing season has been hit hard because of excessive rains in Uttar Pradesh, West Bengal, Bihar and Gujarat, it said. The researchers' on-ground interactions suggest excessive water logging in the fields may warrant resowing of potato tubers, adding to the cost of farmers. If the heavy rains continue, prices will be higher for two more months, it said. Prices of okra or lady finger will start easing in the next three weeks, it said, adding that heavy rains during sowing and early vegetation stage have been hit in production regions like Andhra Pradesh (accounting for roughly 21% of production) and Gujarat. Prices of ladyfinger are expected to go down in the next 20-25 days, it said.  Among other vegetables, capsicum and cucumber, which cumulatively have ~1.5% share in total vegetable production, have also been hurt. Capsicum prices, it said, were also impacted due to rains in Karnataka, and prices may go down in the next week and a half due to an inflow of stock from Uttar Pradesh and Chhattisgarh right now and Maharashtra in January.  "Net-net, any respite in vegetable prices in the short-term will be a function of how it pours from here. Hopefully, as the north-east monsoon beats a retreat, the worst may be over for vegetable prices," it said.
Source: thenewsminute.com

Tomato prices likely to remain elevated for next 45-50 days