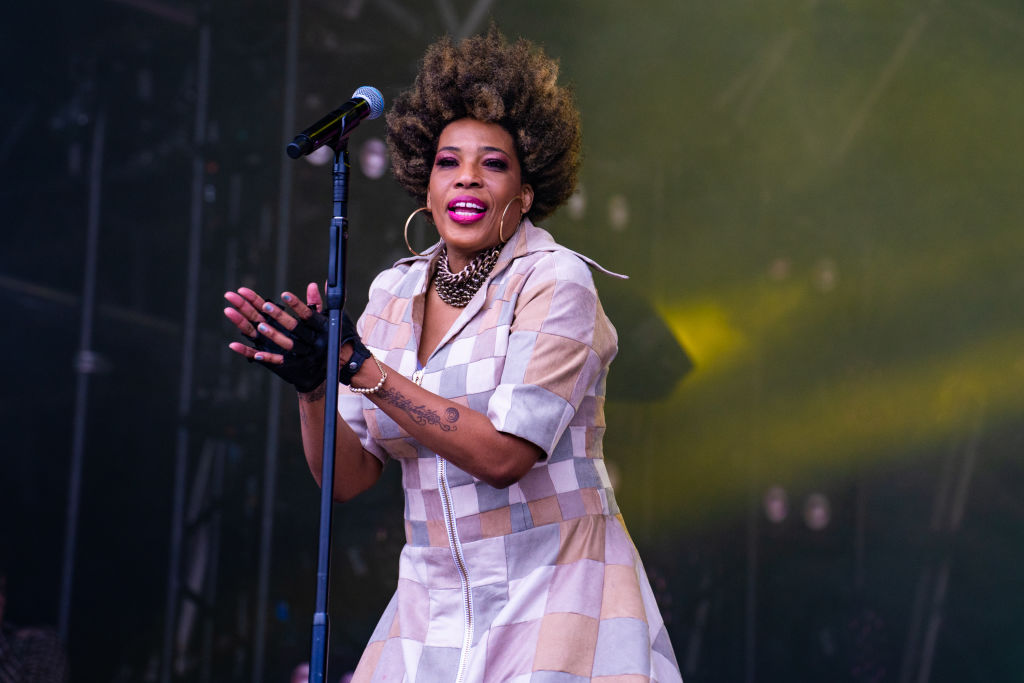 Singer and actress Macy Gray have been slammed with an outpour of criticism following her recent remarks about the trans community, but trans woman and comedienne Flame Monroe is lending her support.

On July 4, Gray sat down for an interview with British TV host Piers Morgan, where she argued changing your sexual gender through surgery “doesn’t make you a woman.”

“[A woman is] a human being with boobs. How about you start there? And a vagina!” Gray boldly told viewers.

"What women go through is a completely unique experience and surgery or finding yourself doesn't change that."

While some critics online labelled Gray as transphobic for her controversial comments, Flame Monroe appeared to stand in solidarity with the singer.

“I am a transgender woman or person however you describe it. And this message is directly for Macy Gray. I want to tell you out the words of my mouth, from my portion of the LGBTQIA plus community, that I wholeheartedly support you and thank you for seeing the real world for what it is,” Monroe said in a video vlog.

“I do not believe that you are transphobic or homophobic or any other kind of phobic. I believe that you know science and biology because here are the three things. Gender is a fact, identity is how you feel and sexuality is your desire. And you are absolutely right because until you have the heart and mind of a woman, I don’t believe that you could ever possibly be a biological woman.”

“Trans women are trans women trans men or trans men and women are women and men or men. It is as simple as that. There shouldn’t be any argument about this.”

Online, people have been calling The Masked Singer alum a TERF for her stance on trans women.  A terf is a feminist who excludes the rights of transgender women from their advocacy.

Some fans appear to be supporting the star.

Y’all calling Macy Gray transphobic is crazy. She stated she doesn’t mind calling someone a woman (out of respect) but she has her own opinion on what it means to be a woman. Just like trans people can have opinions….she wasn’t disrespectful at all

What do you think about this topic?