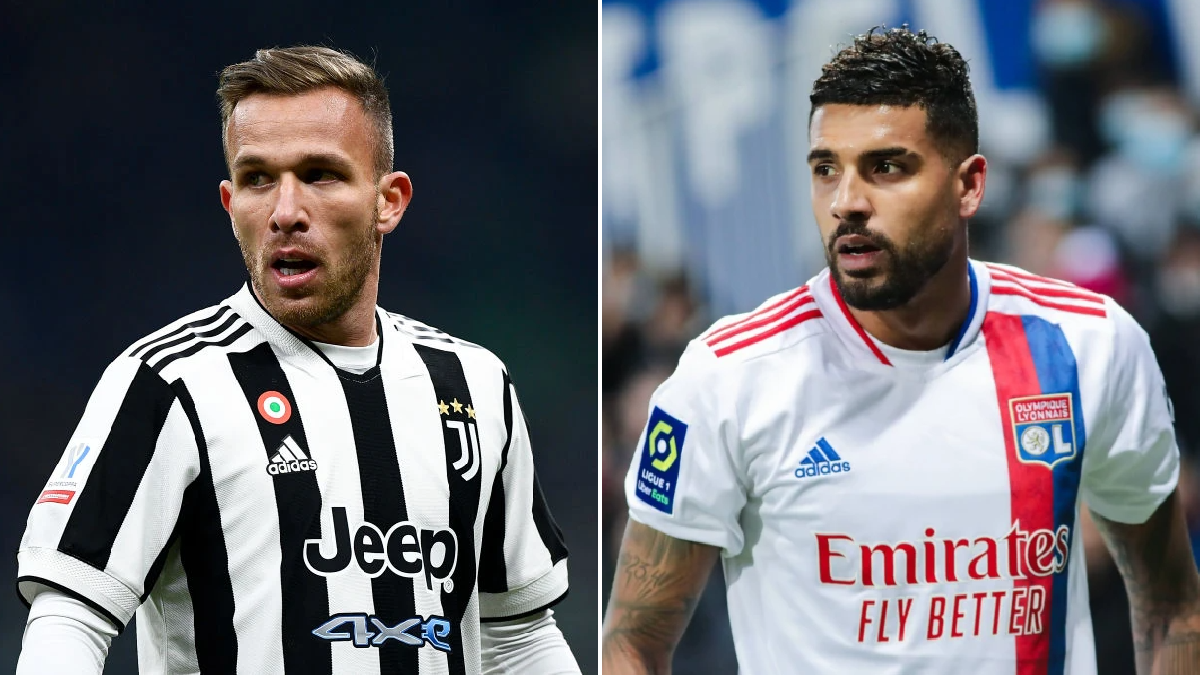 Transfer news – as it happened on day 14: Juventus respond to Arsenal’s push for Arthur as Lyon confirm decision on Chelsea loanee Emerson

It’s day 14 of the January window and there’s no sign of the transfer merry-go-round slowing down any time soon.

Arsenal are still looking to add a midfielder and a striker to their ranks this month but will need to spend big to land top target Dusan Vlahovic from Fiorentina.

Meanwhile, Juventus boss Massimiliano Allegri has dealt a blow to the Gunners’ hopes of signing midfielder Arthur by insisting that he wants to keep his current squad together until the end of the campaign.

Chelsea continue to remain hopeful of Antonio Rudiger putting pen to paper on a new deal and may consider letting Ruben Loftus-Cheek leave for Juve on loan if Arthur goes to the Gunners.

But their search for left-back cover for the injured Ben Chilwell looks set to continue, with Lyon manager Peter Bosz confirming that Emerson Palmieri’s loan at the Ligue 1 club will not be cut short in January.

Anthony Martial is still looking for a Manchester United exit after telling Ralf Rangnick he wants out and Juventus could also be a destination for him, with Federico Chiesa out for the season. The Old Lady are also considering a swoop for Arsenal’s Pierre-Emerick Aubameyang.

The likes of Everton, Aston Villa and Newcastle have all been busy in the transfer window and the rest of the Premier League teams will be keen to avoid falling behind in the race for fresh talent.

Follow Metro.co.uk‘s LIVE transfer blog below for all the latest football news and gossip.

Transfer news – as it happened on day 14: Juventus respond to Arsenal’s push for Arthur as Lyon confirm decision on Chelsea loanee Emerson