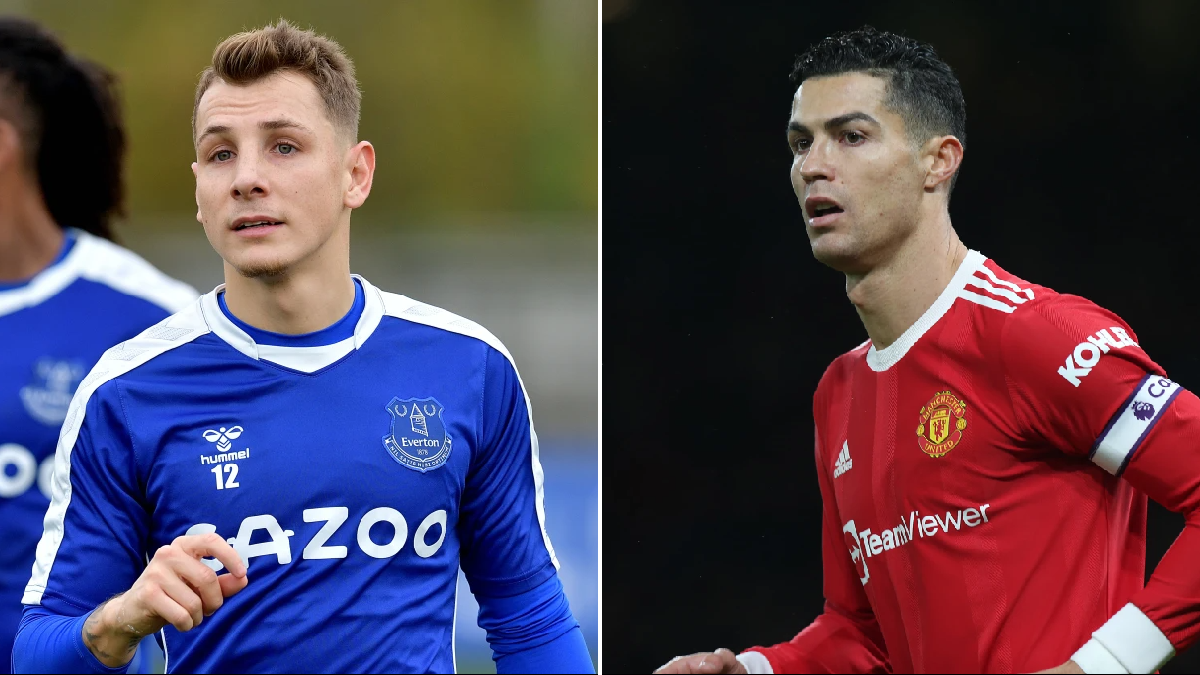 We’re just 10 days into the January transfer window and there are plenty of big deals still being discussed as teams look to bolster their ranks ahead of the second half of the season.

Today, Philippe Coutinho is expected to undergo a medical ahead of finalising his loan move from Barcelona to Aston Villa.

We’ll also be bringing you updates on Chelsea’s search for a new left-back with Thomas Tuchel desperate to find cover for the injured Ben Chilwell.

Kylian Mbappe could be set to sign a new contract with Paris Saint-Germain despite intense speculation linking him with Real Madrid.

Newcastle United, meanwhile, are ‘desperate’ for a new striker and are chasing five forwards including Divock Origi, Dominc Solanke and Chris Wood.