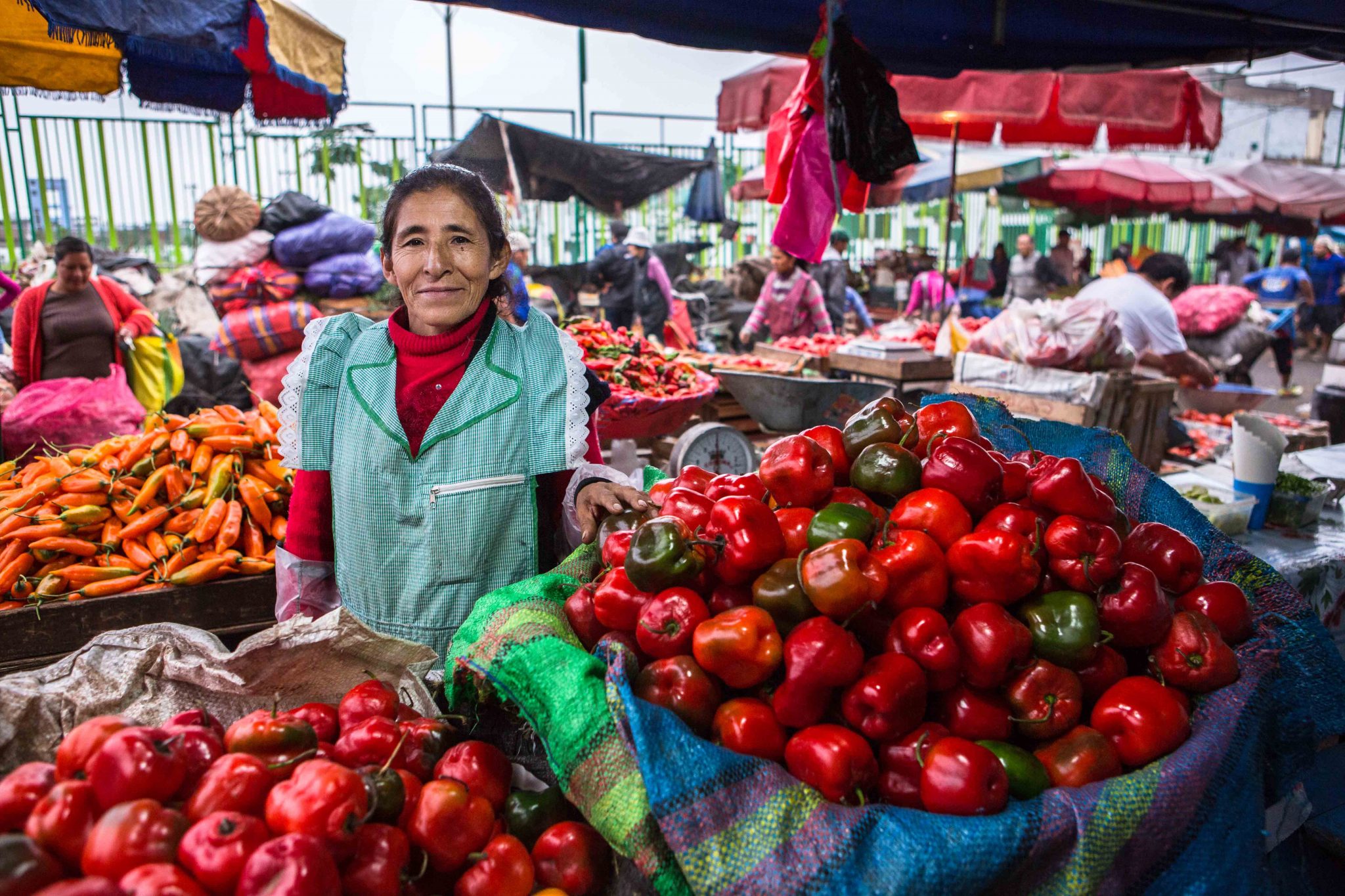 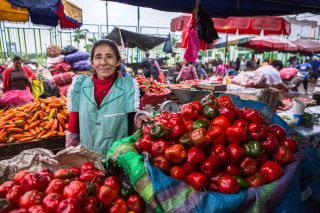 Ratification a major opportunity for countries to end gender-based abuses and promote safety and dignity at work.

The ground-breaking treaty was adopted 21 June 2019 by government, employer, and worker members of the ILO, and sets international legal standards for preventing and responding to violence and harassment at work.

Several global workers’ and women’s rights organisations are campaigning to promote these standards and urging governments to ratify the treaty quickly.

These include global trade unions such as the International Trade Union Confederation (ITUC), the International Domestic Workers’ Federation, and several other global unions as well as the 16 Days of Activism against Gender-Based Violence Campaign and Women in Informal Employment: Globalizing and Organizing.

Countries that ratify it agree to align their national laws to the treaty’s standards and will be periodically reviewed for compliance by the ILO.

The #MeToo movement and attacks on health workers in the context of the coronavirus pandemic have highlighted the urgent need for strong measures to prevent work-related violence and harassment and to ensure that survivors of such behaviour have access to services and remedies.

Human Rights Watch has documented violence and harassment at work around the world, including in agriculture, domestic work, education, fishing, the garment industry, health, journalism, mining, public office, and the military.

The ILO has found that many existing laws exclude the workers most exposed to violence, for example domestic workers, farmworkers, and those in precarious employment.

And a report published in 2018 by the World Bank found that 59 out of 189 economies had no specific legal provisions covering sexual harassment at work.

The ILO’s treaty sets out minimum obligations for governments, including ensuring comprehensive national laws against harassment and violence at work and prevention measures such as information campaigns and identifying high-risk sectors.

It also requires enforcement – such as inspections and investigations – and access to remedies for victims, including complaint systems, protection for whistleblowers, and compensation.

The treaty covers employed workers, trainees, workers whose employment has been terminated, job seekers, and job applicants, among others, and applies to both the formal and informal sectors, public and private.

It also includes a requirement to address violence and harassment involving third parties, such as clients, customers, or service providers.

And it recognises that violence and harassment go beyond the physical workplace and includes other activities related to work, such as commutes and offsite work events.

On 21 June 2020 Human Rights Watch released a 31-page report, “Dignity and Safety at Work: A Guide to the 2019 ILO Violence and Harassment Convention,” which highlights the main obligations for governments set out in the treaty and the elements of national laws and policies that reflect promising practices.

Promising steps highlighted in the report include:

In Zambia, the definition of the workplace extends beyond formal worksites and includes “any place where the employees work or are likely to work, or which they frequent or are likely to frequent in the course of their employment or incidental to it.”;

India’s law governing sexual harassment extends workplace protection to students, third parties visiting a workplace, such as customers or clients, and those directly or indirectly employed, including trainees, apprentices, and volunteers. The law applies both to the organised and unorganised sectors;

In the USA the state of New York requires public employers to develop and implement programs to prevent and minimise workplace violence, including through written policy statements, conducting risk evaluations, creating a prevention program, providing training for employees, documenting incidents, and reviewing all cases annually;

In Finland, the 2002 Occupational Safety and Health Act requires work to be arranged so that, “the threat of violence and incidents of violence are prevented as far as possible.” This includes providing appropriate safety equipment and arrangements, ensuring that employees have ways to summon help, and avoiding hazards or risks when employees are working alone;

Puerto Rico allows an employer to request a protection order for an employee against visitors if the employee has been a victim of domestic violence in the workplace;

The Philippines and New Zealand provide for 10 days of paid leave for domestic violence survivors to enable them to pursue legal proceedings, leave their partners, and protect themselves and their children;

Spain provides women workers who are victims of sex-based violence the right to a reduction and reorganisation of working time, to move their location, and to suspend their employment contract.

Colombia and Costa Rica have laws and directives addressing workplace violence that instruct labour inspectors on how to handle victim complaints in cases of workplace harassment; and

German law permits employees to refuse to work without losing pay if the employer does not take appropriate steps to stop harassment in the workplace.

“No one should have to tolerate violence and harassment, but for many workers – especially women – it is often an inevitable part of getting or keeping a job,” Nisha Varia, women’s rights advocacy director at Human Rights Watch, said.

“The ILO Violence and Harassment Convention provides critical guidance to governments on how to prevent this violence and how to protect workers from stigma and retaliation so they can speak up and get the justice they deserve.

“Workers who are marginalised – because of their sex, race, ethnicity, sexual orientation, gender identity, disability, or migration status, among other characteristics – are often at greatest risk of violence and have the least access to any help,” Varia said.

“Ratifying the convention and carrying it out is a major opportunity for countries to end these abuses and promote safety and dignity at work.”