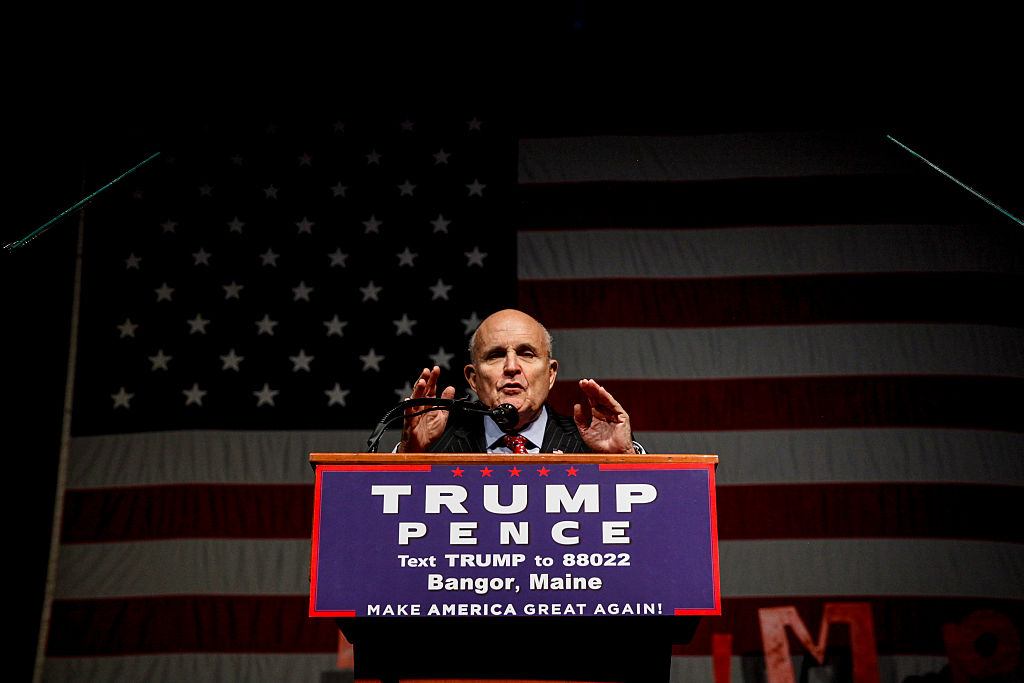 Trump Campaign: Thousands of mail-in ballots invalid, should be tossed 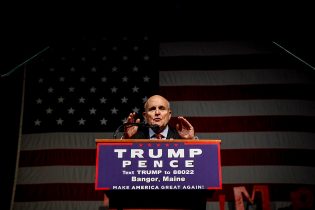 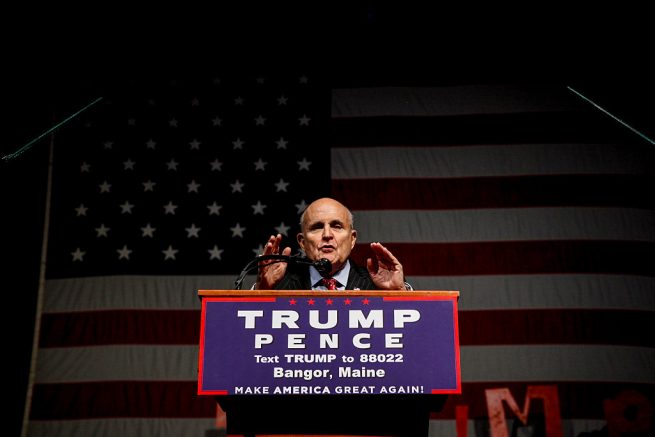 The Trump campaign’s legal team discussed post-election challenges in a number of swing states. On Thursday, President Trump’s personal attorney spoke on the extensive cases of voter fraud in Pennsylvania, Michigan and more.

Rudy Giuliani claims widespread fraud was likely carried out by a central Democrat force as most cases were found in Democrat-led cities like Philadelphia and Detroit.

Mayor @RudyGiuliani: The number of voter fraud cases in Philadelphia could fill a library pic.twitter.com/rdQ3TIfoPR

“The number of voter fraud cases in Philadelphia could fill a library,” he stated. “Just a few weeks ago, there was a conviction of voter fraud and one to two weeks before that.”

Giuliani argued when only legal votes are counted, Democrat Joe Biden will actually be hundreds of thousands of votes behind President Trump.

Trump Campaign: Thousands of mail-in ballots invalid, should be tossed