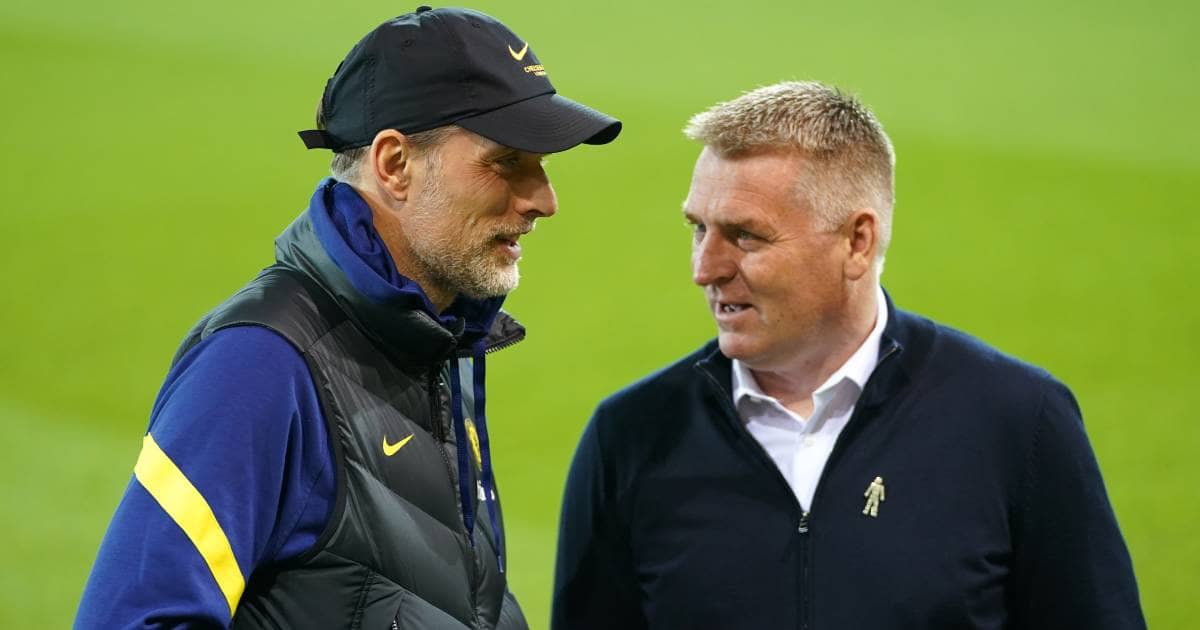 Thomas Tuchel thought Chelsea acted like they were winning by more in the second half of their victory against Norwich City, but praised how they “dug in” after being pegged back.

Chelsea claimed a 3-1 win over Norwich City after a day dominated by their off-field news. On the pitch, they proved their focus was still where it should be by getting the job done. Trevoh Chalobah put them ahead before Mason Mount and Kai Havertz also got goals.

Teemu Pukki pulled one back for Norwich in between Chelsea’s second and third goals. But the reigning European champions were generally comfortable against the Premier League’s basement side.

Their manager was pleased with the character his side showed, even if they may have taken their foot off the gas a bit too much for his liking in the second half.

Tuchel told Sky Sports: “The result was excellent. It’s never easy to win an away game.

“We played a very good first half. We played in the second half with a bit of feeling maybe we had a higher lead.

“Suddenly the energy is back in the stadium and the opponent has nothing to lose but we dug in and managed to win which was important to us.

“It’s a bit awkward as we played weeks and weeks with no games in the Premier League. It’s necessary. We are in the race and want the best possible outcome.

“There is some noise around the club so big credit to the guys for their character.”

Norwich counterpart Dean Smith also noticed a shift between the first and second half, which frustrated him.

Smith told Premier League Productions: “There’s such a contrast between the two halves which disappoints me.

“It doesn’t help when you give a goal from a corner away after three minutes. It was a poor goal and they won three or four first contacts from set-pieces in the first half.

“In the second half I thought we were excellent. It is tough. We had it the other week with Liverpool.

“We have to take each game as it comes, try to take each point from it. We’re aware it’s difficult for us. We have to go all out and get points in every game.

“I’d have liked to have seen a performance like the one we had in the second half in the first half.”

The post Tuchel credits Chelsea character after acknowledging misled ‘feeling’ that almost let Norwich back in appeared first on TEAMtalk.