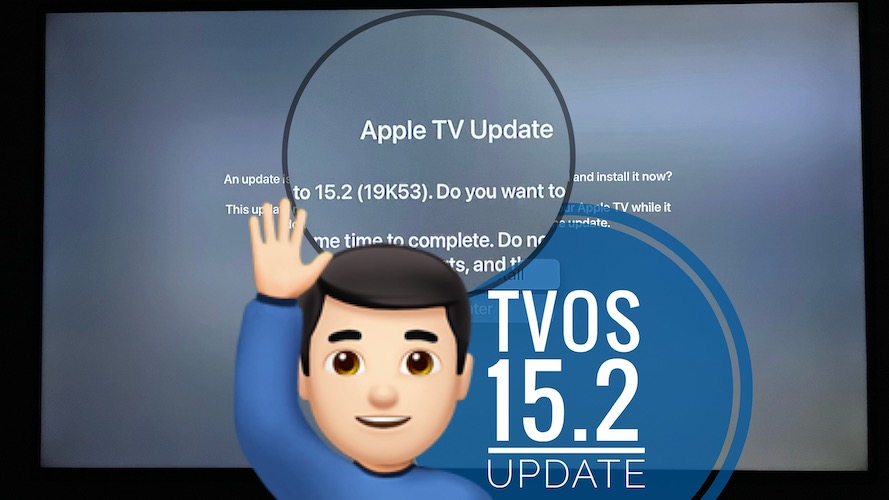 Apple has released tvOS 15.2 build number 19K53 for Apple TV 4K and Apple TV HD. This is the third update since the public release of tvOS 15, in September. It brings new features, changes and improvements! 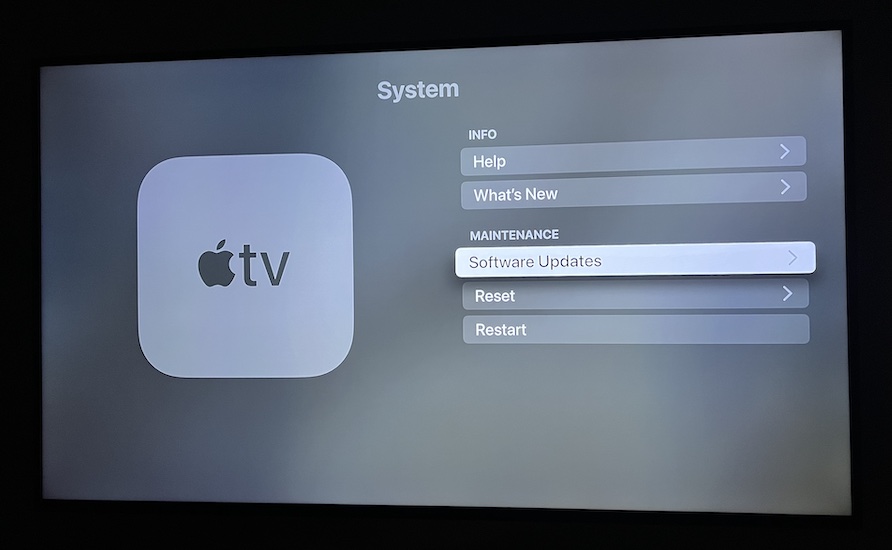 Apple TVs are set by default to download and install software updates automatically. However, if you disabled automatic updates or don’t want to wait a couple of days until it’s done you can perform it manually:

Tip: During the process Apple TV will restart. This is when the No Signal error might be displayed in your smart TV screen. Don’t touch anything. The message will go away by itself once the Apple TV media set finishes the reboot procedure! 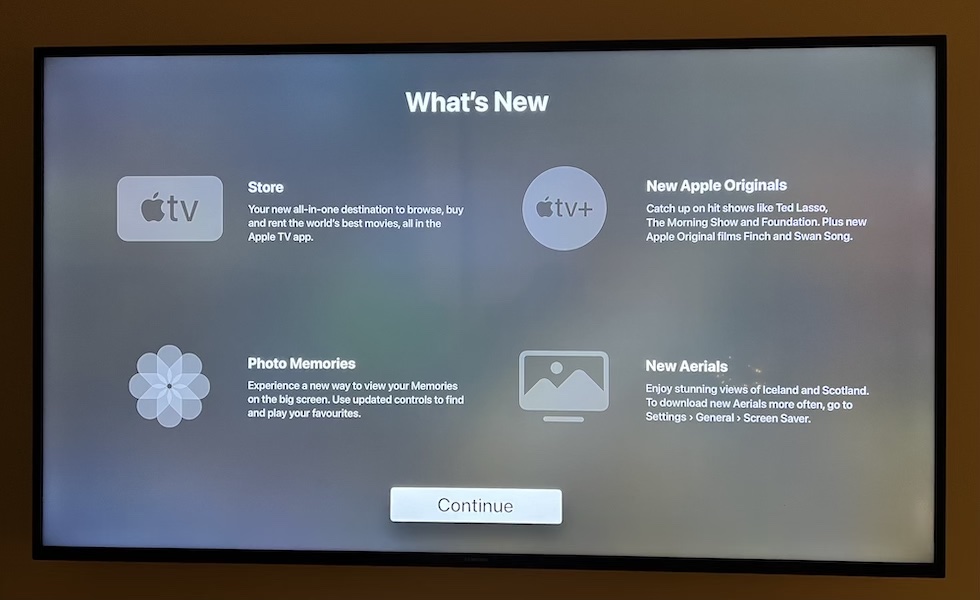 This update brings new features as well as performance and stability improvements. There are no release notes displayed on the Software Update screen.

However, you can review the changes below thanks to an Apple support document:

All changes are listed here:

Fact: New Aerials will be available more often. You can find them in Settings -> General -> Screen Saver.

Although stability improvements are mentioned in the update log, there’s no fix mentioned. If you notice any fix or even new bugs surfacing after this release, use the comments section and let us know.

Have you updated to tvOS 15.2? What’s your feedback? Do you have any questions? Use the comments section!