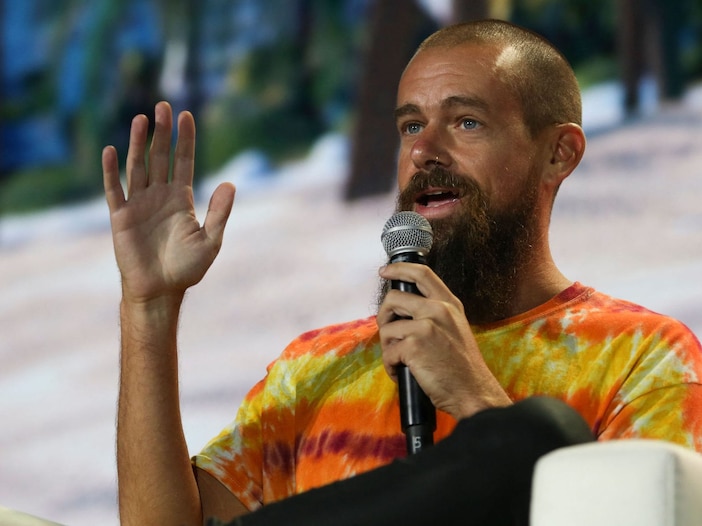 Twitter stock sharply jumped Monday following a CNBC report that Jack Dorsey is expected to step down from his role as CEO of the social media company.

Before trading was halted for pending news, shares climbed 8.8% to $51.20 as the regular session got underway in already heavy volume after CNBC's report that cited unnamed sources. It's unclear who would succeed Dorsey at the company he co-founded in 2006 and that made him a billionaire.

Twitter stock suddenly jumped by 11% during premarket trade after the publication of CNBC's report. The stock had lost 13% year to date through Friday's session when it finished at its lowest price since mid-January.

Dorsey also serves as CEO of Square, a payments technology and services company. Square shares pared gains Monday and were up 0.2%.

Elliott Management founder and billionaire investor Paul Singer had called for Dorsey to step down from one of his CEO roles, wondering if Dorsey should lead both companies, CNBC said.