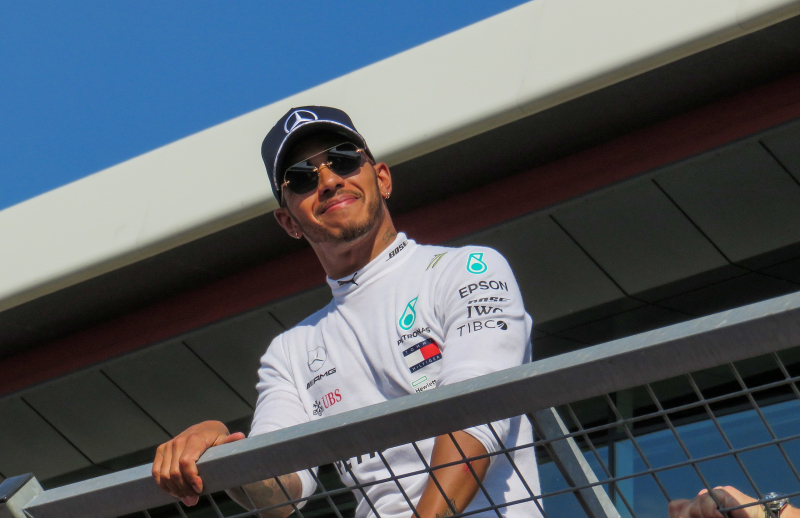 It's the greatest time of the year for sports fans as a variety of games and events overlap. College and professional football games fill up our weekends, and for the National Football League (NFL) our Mondays and Thursdays.

Pucks have dropped in National Hockey League (NHL) arenas. The National Basketball Association (NBA) preseason will give way next week to match-ups that count.

And, of course, four Major League Baseball (MLB) teams are facing off to determine which two will make it into the World Series.

So naturally, I've run across a sports story with a tax reference that involves mostly-European motorsports and boxing. 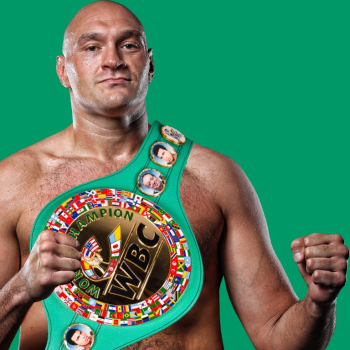 It seems Fury, pictured at left with his WBC belt, is a tad upset that Hamilton gets more media attention. Specifically, the boxer is not happy that he was not included in Queen Elizabeth II's New Year's Honours list last year.

"Unlike Lewis Hamilton I live and pay taxes which went up to £9 million last year," Fury said during a recent interview with Mail Online, in which the boxer slammed Hamilton's knighthood.

Hamilton, like many F1 stars from various countries, has officially made the tax haven of Monaco his home. He also came under scrutiny of United Kingdom tax officials over the purchase of a business-related private jet that he based in Isle of Man, another tax haven.

No worries for Hamilton: Such attention and criticism, be it about tax or sport, doesn't appear to bother Hamilton, who's in a close fight for a record-breaking eighth F1 championship.

OK, maybe the exchange wasn't as heated as Fury's victorious defense of his title last weekend in Vegas, baby, or Hamilton's recent wheel-to-wheel-and-over racing in Italy with a young F1 star gunning for his title.

But since it involves, even peripherally, taxes, the coverage earns this weekend's Saturday Shout Outs. Read all about the cross-competition contretemps in:

Now I'm off to enjoy the sports being televised here across the pond this Saturday. Here's hoping your teams win … as long as they're not playing mine!