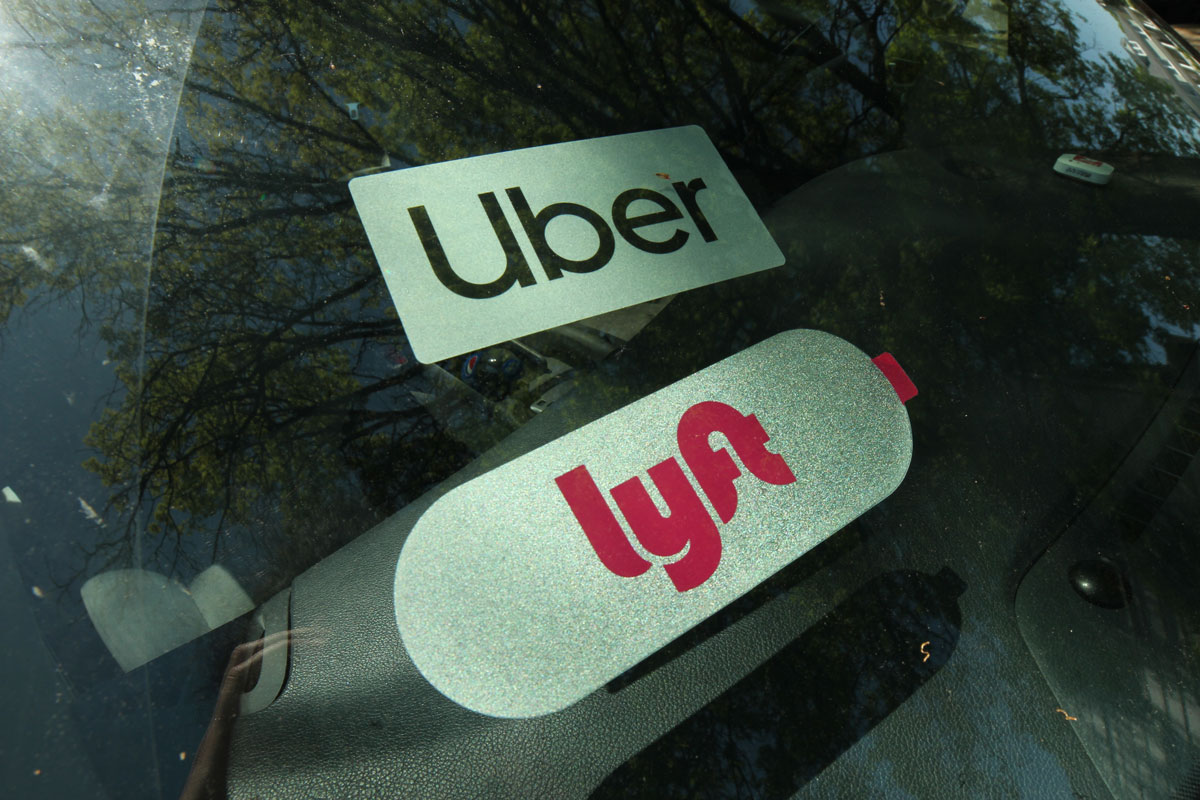 Uber and Lyft exploit their drivers while maintaining a duopoly with their ride hailing services, a new class action lawsuit alleges.

Gill, St. Juste, and Valdez, all current Uber and Lyft drivers, claim the rideshare companies are doing what is known as “vertical price fixing,” which they argue “harms drivers and customers by allowing Uber and Lyft to increase customer prices even while suppressing driver pay.”

Further, the drivers argue Uber and Lyft have adopted price restraints aimed at suppressing competition between the two companies in regard to working conditions and compensation for drivers.

“Defendants label their drivers independent contractors, yet deprive those drivers of economic independence by fixing the prices that drivers must charge to customers for rides,” states the Uber class action.

Gill, St. Juste, and Valdez want to represent a California Class of individuals who have driven for Uber or Lyft within the past four years and who have opted out of the companies arbitration agreements.

The drivers claim Uber and Lyft limit their drivers’ compensation in order to give them “no choice but to participate in game-like compensation packages that offer drivers a premium payment.”

An example of a “game-like compensation package,” according to Gill, St. Juste, and Valdez, is for Uber/Lyft to offer higher pay for completing a set number of trips within a short period.

“These practices are designed to make it harder for Uber and Lyft drivers, nominally independent contractors, to switch between ride-hailing platforms based on which would pay them more,” states the Lyft class action.

Plaintiffs are demanding a jury trial and requesting declaratory and injunctive relief along with treble and punitive damages for themselves and all Class Members.

Uber agreed in April to an $8.44 million settlement made to resolve claims it misclassified its drivers as independent contractors.

If you work as an Uber or Lyft driver anywhere in the United States and provided an opt-out notice regarding arbitration to the company, you may be eligible for an employee misclassification class action lawsuit investigation.

The plaintiffs are represented by Rachel W. Dempsey and David H. Seligman of Towards Justice, and Rafey Balabanian, Yaman Salahi, and P. Solange Hilfinger-Pardo of Edelson PC.