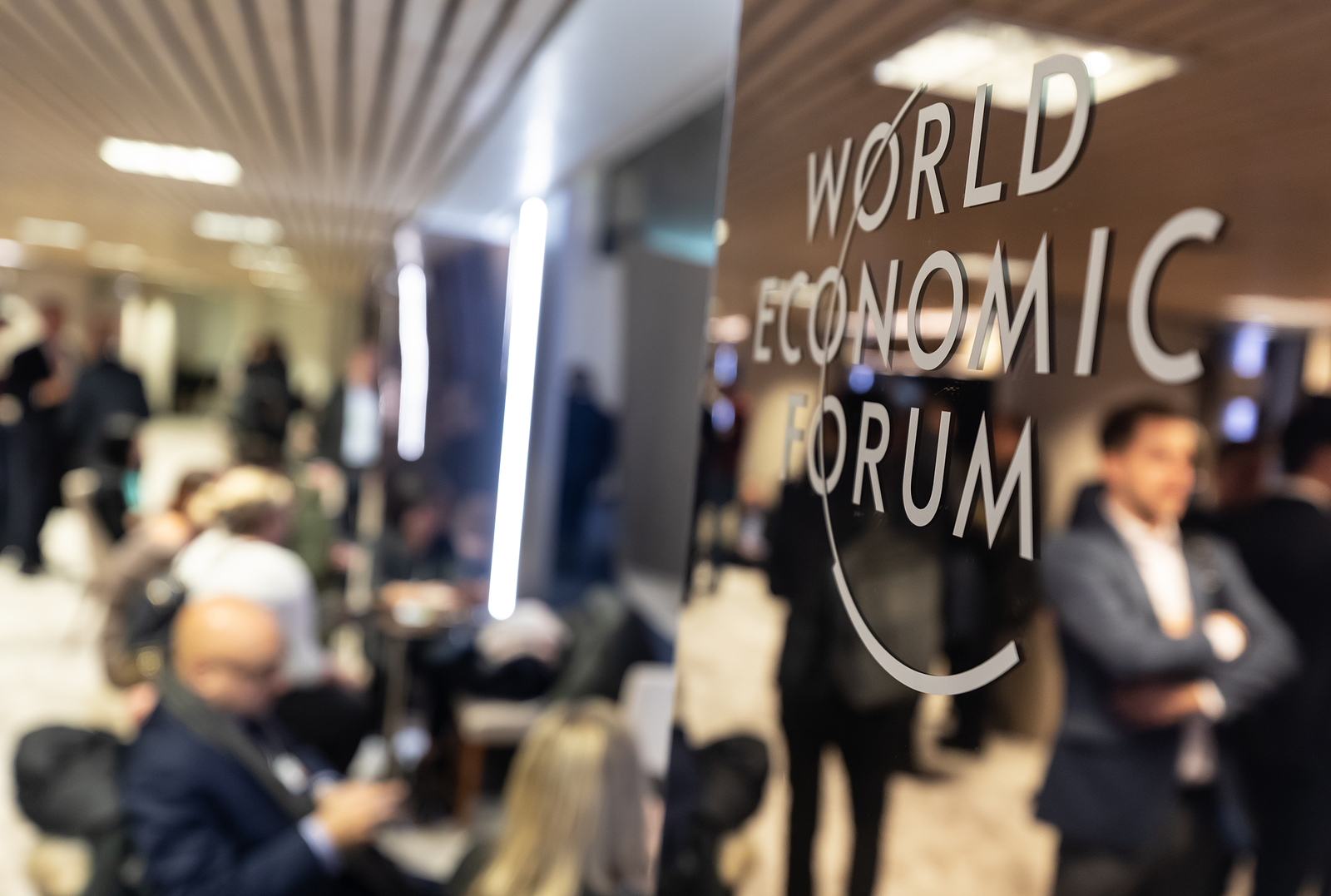 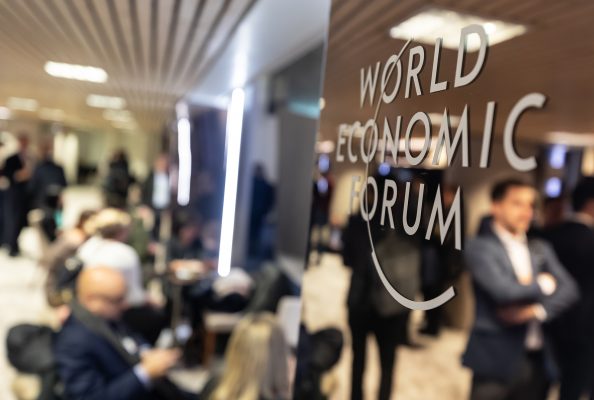 Ukraine dominated the annual meeting of the World Economic Forum at Davos this year, showcasing the country’s resilience and setting out a vision for its recovery and reconstruction.

Solidarity with Ukraine at this year’s annual meeting of the World Economic Forum at Davos was not in short supply.

Russia – which usually organises a glamorous caviar and champagne bash at Davos – was this year absent, its politicians and business leaders told that they were not welcome.

In place of the usual Russia House, Davos organisers instead put on an art exhibition that focused on war crimes committed by the Russian military, using data from Ukraine’s law enforcement agencies and human rights group Amnesty International.

Ukraine’s president meanwhile, Volodymyr Zelensky, received a standing ovation after delivering a keynote speech on the meeting’s opening day, in which he urged the West to intensify its economic sanctions against Russia and asked business leaders whether “brute force” should rule the world.

Zelensky – the first world leader to speak at this year’s event – called for a full embargo of Russian oil, the severing of Russian banks from the global financial system, the complete isolation of the Russian IT sector and a ban on trade with Moscow.

While Zelensky delivered his speech via video link, members of his government were highly visible in the Swiss resort.

Yulia Svyrydenko, the deputy prime minister, called for secondary sanctions against companies that continued to do business in Russia.

“Now is not the time for a cost benefit analysis,” she said. “We have to cut Russia off from the global economy completely.”

Kuleba said he had come to Davos at a “very difficult moment on the frontline” as fighting rages in the eastern Donbas region.

“The battle for Donbas is very much like the battles of the Second World War,” Kuleba told journalists following talks with a slew of government officials and business leaders. “Some villages and towns, they do not exist anymore,” he said.

‘A government as flexible as an IT company’

At a special Diia Summit, Minister of Digital Transformation Mykhailo Fedorov brought together 12 EU digital ministers and cyber experts, and told them that before the war, Ukraine had dreamt of building the most convenient state in the world.

“And we succeeded,” he said. “All important documents a citizen needs are now on their smartphones. They have the ability to start their own business, pay taxes, or get help in a few clicks – without queues and bureaucracy.”

“We know how to launch new products and services in war time. We understand that now, probably more than ever, public services have to serve citizens. The digital state must be convenient, easy and humane. Period.”

Fedorov also paid tribute to the role that the country’s IT sector has played in the war effort.

“Journalists, creatives and IT specialists united as the war started. That lead to the creation of a powerful army that helps us with information resistance and cyber warfare.

“This war is something new for Ukraine and the whole world. Everyone is actually watching it online. Everyone can see real footage of the war. The truth cannot be hidden. The Russian propaganda machine has failed and works only for [its] internal audience.”

But Ukraine’s presence at Davos was not merely limited to the ongoing war with Russia: there was also an opportunity to present a vision of the country’s future.

“We are already shaping the vision of the post-war government,” said Fedorov. “The government needs to be as flexible and mobile as an IT company.”

Ukraine’s future role in Europe’s energy security was also a key topic of discussion at Davos.

Maxim Timchenko, CEO of DTEK, the largest private investor in Ukraine’s energy industry, said that one of Russia’s key miscalculations is that, by trying and failing to conquer Ukraine, it has pushed the country closer to Europe.

“On March 16, amid the war, Ukraine joined the EU energy network. This was a critical practical step for our European integration,” he said. “We have been preparing for this for several years, and the final steps were accelerated by the war.”

“The next stage in the process,” Timchenko added, “will be the beginning of commercial electricity exports to the EU. Europe needs the energy. And we need the income to start the process of rebuilding; we want trade not charity. This is a win-win for the EU and Ukraine.”

“It’s also an important part of our plan to rebuild our country after the war. And it’s exactly what Putin fears.”