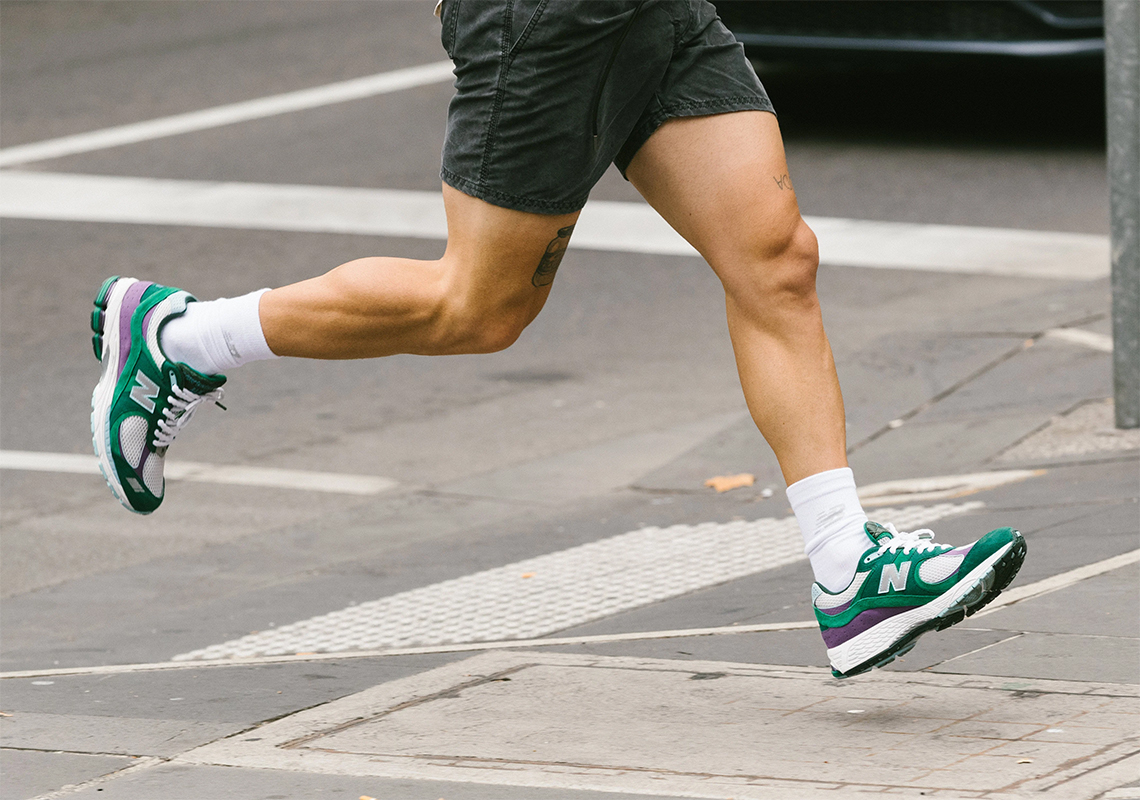 Since 2010, Up There has been outfitting the folks in Melbourne, Victoria, Australia with some of the freshest gear sourced from across the globe.

Over the last year, the independent retailer has played a pivotal role in popularizing several New Balance silhouettes across the Asia-Pacific region and beyond. Recently, the Up There team received its very own New Balance 2002R collaboration, which pays homage to the “backyard legends” born during Aussie barbecues who may not boast sport-defining stats, but have made memories that’ll last a lifetime.

Replete with “Easter eggs” only savvy New Balance fans will recognize, the pair is dominated by a green and purple colorway that allow for the boutique’s choice in premium materials and personalized touches to revel in the spotlight. Airy mesh sets the stage with an off-white tone that also lands at the tried-and-proven midsole. Bold, non-standard “2002R” logos appear at the lateral forefoot, accompanying traditional “N” branding at the profiles, as well as the other logo hits across the upper. Arguably one of the most impressive details featured on Up There’s 2002R collaboration is the “AUS” stitched onto the top of the tongue, a first on any shoe ever produced by the Boston-based company. Crinkle cut fry-reminiscent laces and sky-like blue flair at the outsole round out the pair, immortalizing the athletic icons of suburban life forever.

Enjoy campaign imagery of the sneakers ahead, and find pairs available via uptherestore.com on July 15th. A stateside NewBalance.com launch may follow, but that remains to be seen.

For more from the New England insertion, check out the New Balance 990v6 expected to debut before 2022 ends.

Make sure to follow @kicksfinder for live tweets during the release date. 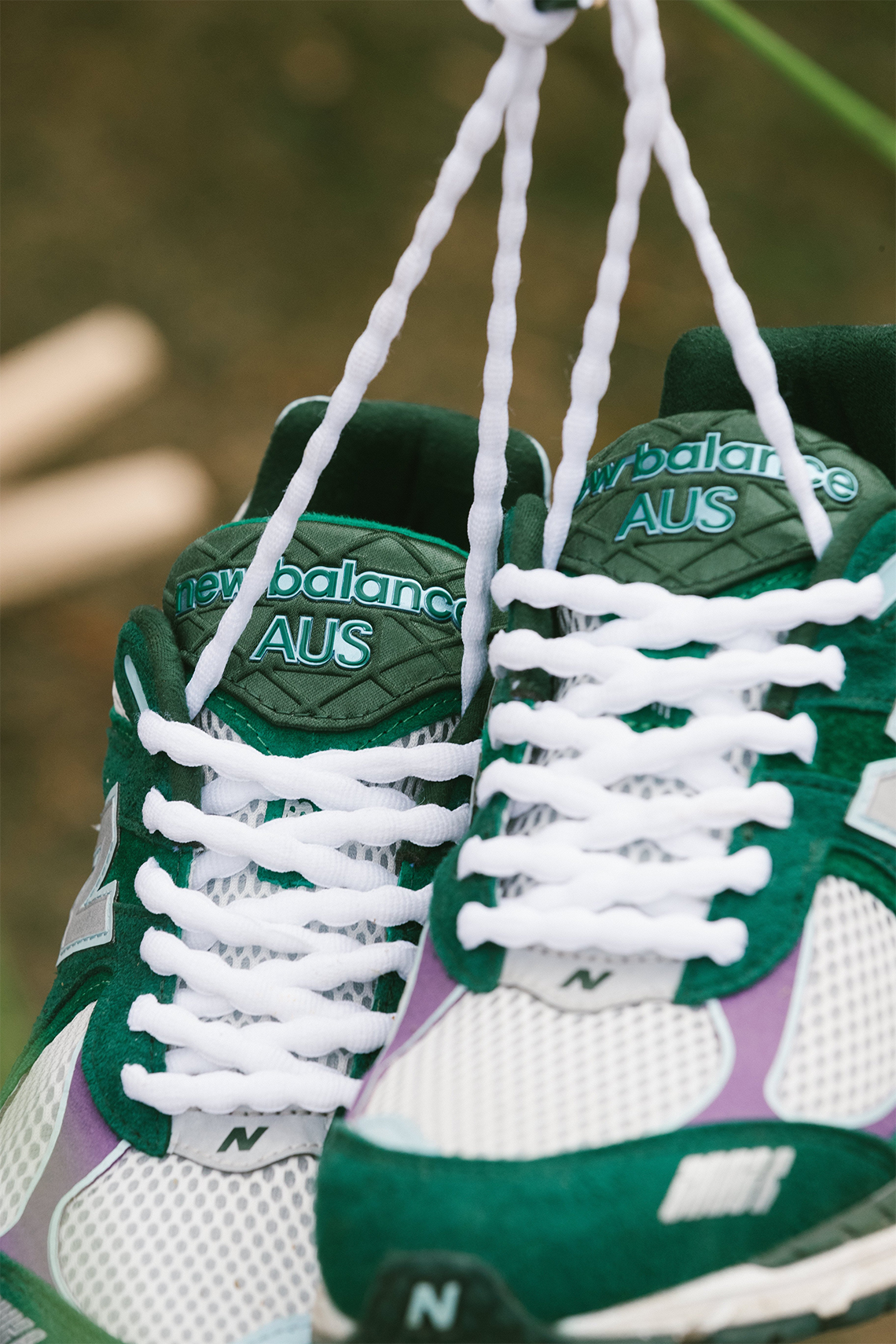 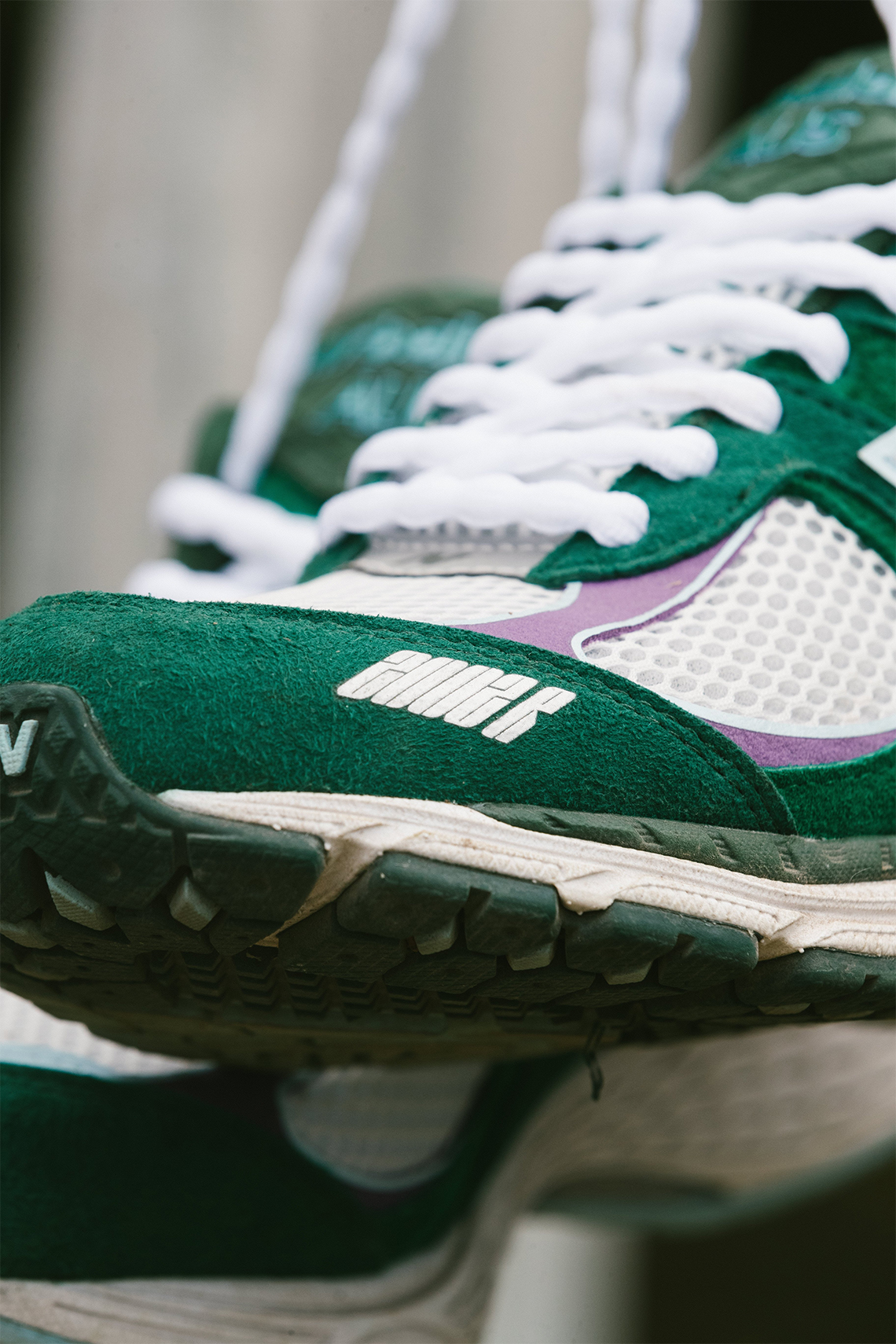 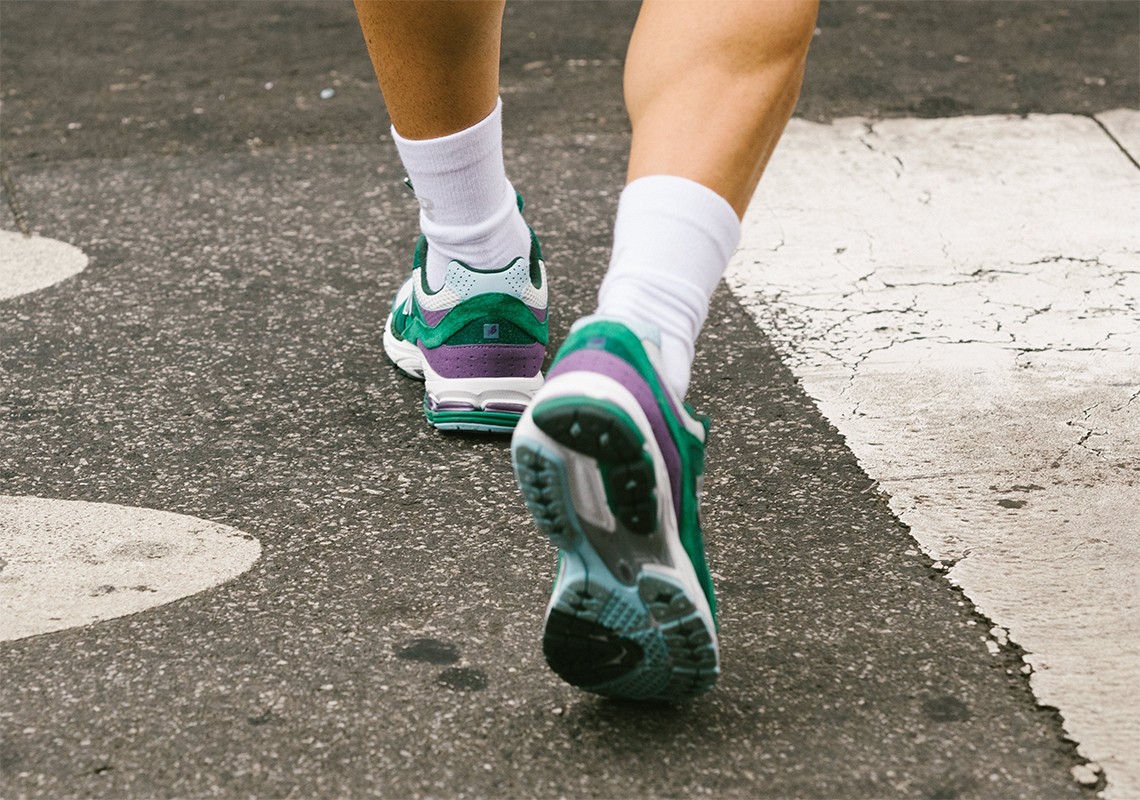