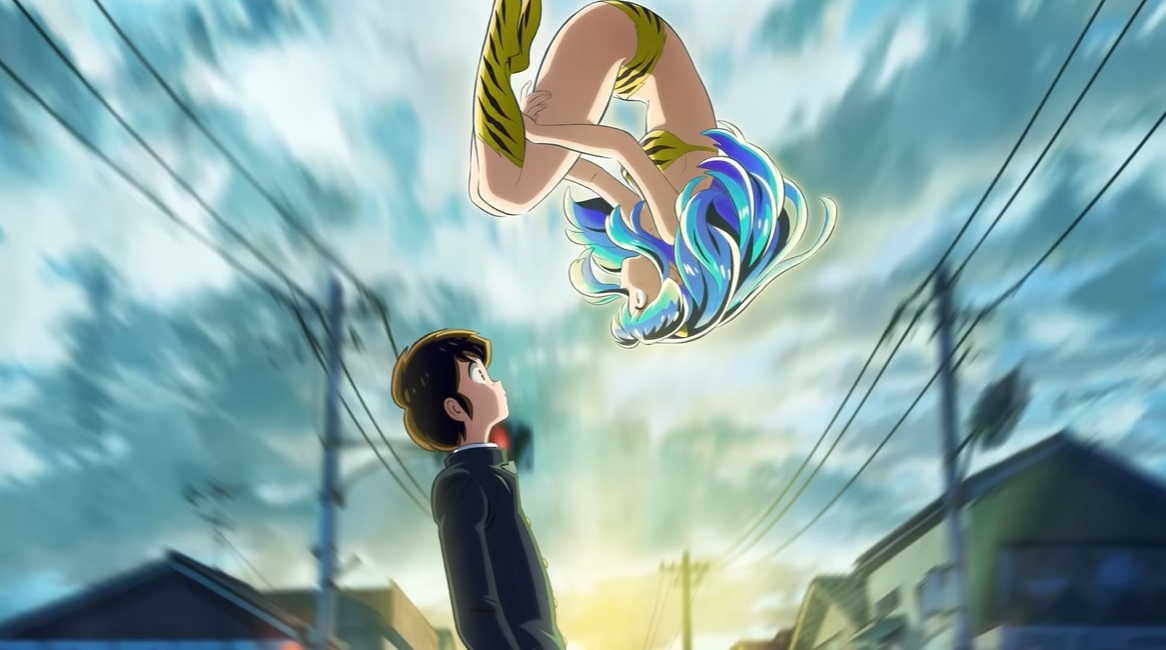 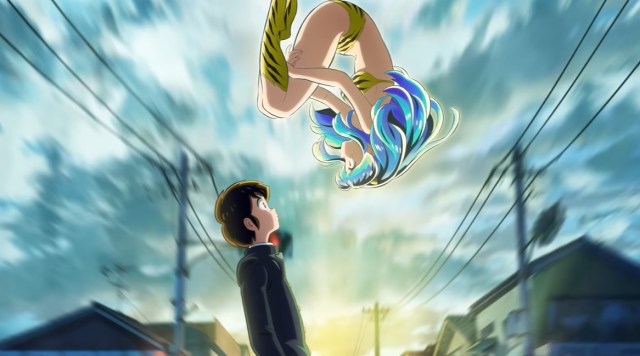 There’s a whole lot to love in this sneak-peak at the remake of the Rumiko Takahashi classic.

The anime industry is in the middle of a remake boom right now, and the updated series are often a chance to make up for a lackluster or limited-scale original. That’s not the case at all, though, with the upcoming remake of Urusei Yatsura.

The original 1980s Urusei Yatsura ran for almost 200 episodes and also had a half-dozen theatrical features plus direct-to-video chapters before the anime franchise came to a close in 1991. Along the way, it became a pop culture phenomenon that’s left the deepest impression to date of any series from manga creator Rumiko Takahashi on mainstream audiences in Japan.

Remaking such a widely loved and historically significant anime is a big risk, but a lot of people are thinking the gamble is going to pay off thanks to the first preview video for the new series, which is being called Urusei Yatsura Allstars. 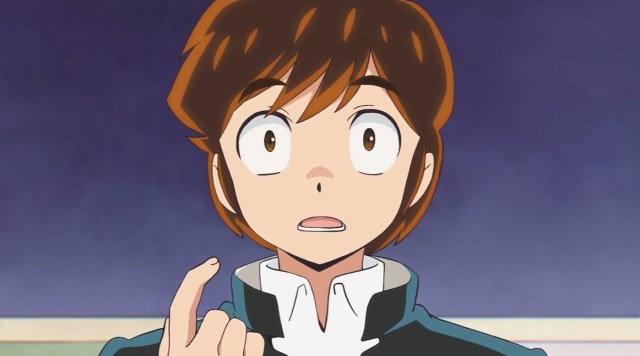 The video opens with a news report informing viewers that Japanese high school student Ataru Moroboshi has been chosen to represent humanity in a one-on-one contest against an invading alien race to determine the fate of the planet Earth. This matches up exactly with the plot of the original Urusei Yatsura’s first episode, so it looks like Allstars really is going all the way back to the beginning of the story so that viewers completely new to the series can follow the zaniness from the very start.

▼ Representing the aliens is their princess, Lum, who retains the green hair that was normalized by ‘80s Urusei Yatsura character designer Akemi Takada. 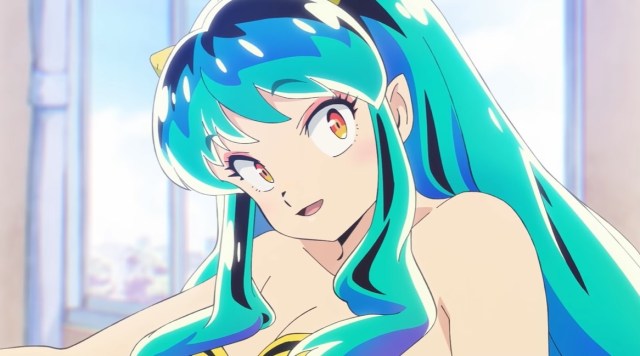 As popular as the Urusei Yatsura TV series was in the ‘80s, it was still a weekly show in an era when the anime industry wasn’t nearly as big as it is now, and the charming art design’s animation was regularly limited by the modest budgets and primitive production technology of the day. Seeing the Ataru, Lum, and the rest of the cast rendered in such crisp, colorful visuals for Allstars, while still staying true to the core of their original designs, is a treat for old-time fans, while also meeting the standards modern anime fans expect. 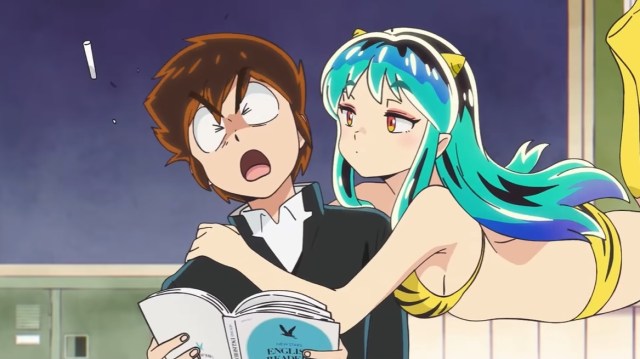 Speaking of preexisting Urusei Yatsura fans, some were concerned not just about how Allstars will look, but how it will sound. The ‘80s anime had a star-studded cast of voice actors and actresses, with Toshio Furukawa’s and Fumi Hirano’s performances as Ataru and Lum considered intrinsic parts of what made the characters so special. For Allstars, the roles are being passed on to Hiroshi Kamiya and Sumire Uesaka, and reactions to the preview video suggest that fans are happy with the new generation of Urusei Yatsura leads.

“They’ve really done a great job recreating the vocal atmosphere of the original cast. I think this is going to be a god-tier anime.”
“What a seamless transition to the new cast. They sound great for both old fans and newcomers to the series.”
“The voices feel so natural for the characters. Really grateful that their performances are stickling close to the original tone.”
“Perfect casting.”
“It’s been a long time since I’ve seen a remake that’s looking this good.”

Of course, Urusei Yatsura’s cast isn’t limited to just Ataru and Lum. The preview video shows that Allstars will also, at the very least, be featuring Ataru’s classmate and almost-ex Shinobu, wealthy transfer student Mendo, deranged monk Cherry, and school nurse/Shinto exorcist Sakura (because in the Urusei Yatsura world, if you’re not feeling well, it’s as likely to be because of a curse as it is a virus). 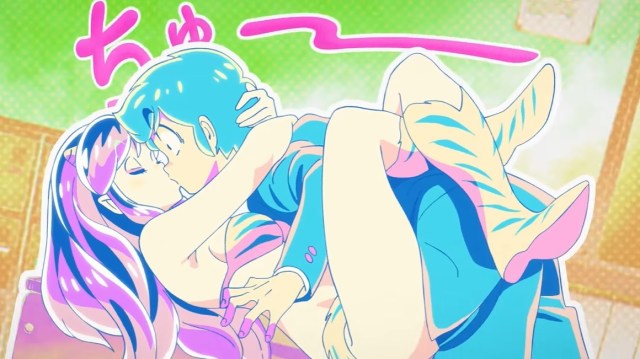 Oh, and there’s one more thing to be happy about in the video: the reveal of when Urusei Yatsura Allstars will begin airing, which is this October on broadcaster Fuji TV’s Noitamina programming block.