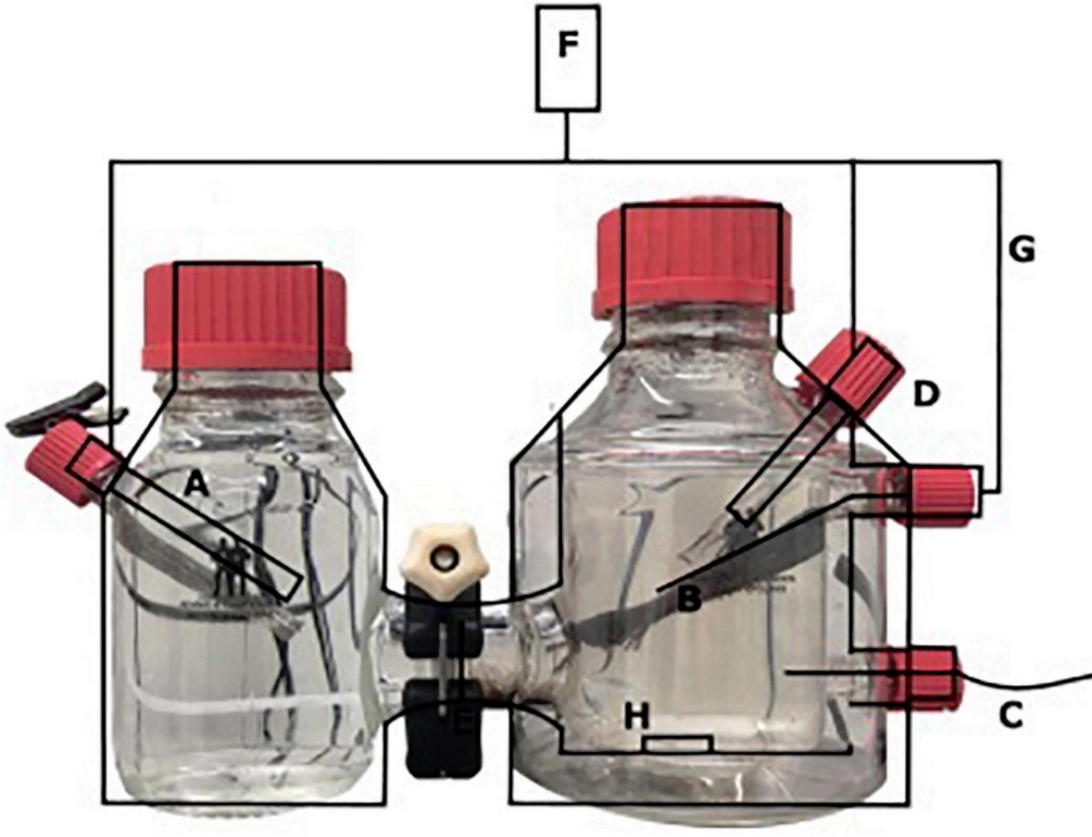 Radboud University Nijmegen microbiologists have demonstrated that it is possible to make methane-consuming bacteria generate power in the lab.

The study has been published in Frontiers in Microbiology.

The press release suggests it should be possible to use bacteria to clean the environment of methane while generating power.

The bacteria, Candidatus Methanoperedens, uses methane to grow and naturally occurs in fresh water such as ditches and lakes. In the Netherlands, the bacteria mostly thrive in locations where the surface and groundwater are contaminated with nitrogen, as they require nitrate to break down the methane.

The researchers initially wanted to know more about the conversion processes occurring in the microorganism. In addition, they were also curious whether it would be possible to use it to generate power. 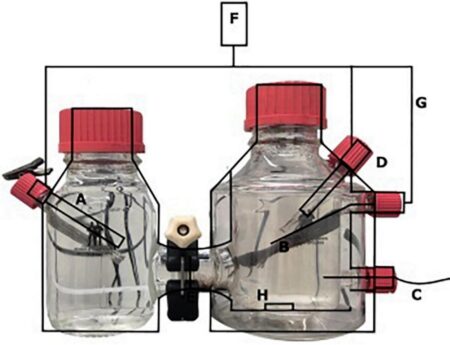 Microbiologist and author Cornelia Welte said, “This could be very useful for the energy sector. In the current biogas installations, methane is produced by microorganisms and subsequently burnt, which drives a turbine, thus generating power. Less than half of the biogas is converted into power, and this is the maximum achievable capacity. We want to evaluate whether we can do better using microorganisms.”

Fellow microbiologists from Nijmegen have previously shown that it is possible to generate power using anammox bacteria that use ammonium during the process instead of methane.

Microbiologist Heleen Ouboter explained, “The process in these bacteria is basically the same. We create a kind of battery with two terminals, where one of these is a biological terminal and the other one is a chemical terminal. We grow the bacteria on one of the electrodes, to which the bacteria donate electrons resulting from the conversion of methane.”

Welte noted that through this approach, the researchers managed to convert 31 percent of the methane into electricity, but they’re aiming at higher efficiencies. “We will continue focusing on improving the system,” she added.

The idea does bring a smile, but the 31% efficiency is a stunner for a starting number that approximates many internal combustion engines. Methane, also known as natural gas, out in the atmosphere is a credible air pollutant, albeit not at a very high concentration.

Yet generating grid power with natural gas is common now and growing in market share and its not at great efficiency compared to a good home furnace that might run at better than 95% efficiency. Doubling the bacteria efficiency and the idea might be grid generating competitive, triple it and that would be fuel cell level efficiency.

So this is a much more interesting idea than one’s initial smile. It might turn out to be very important, indeed.