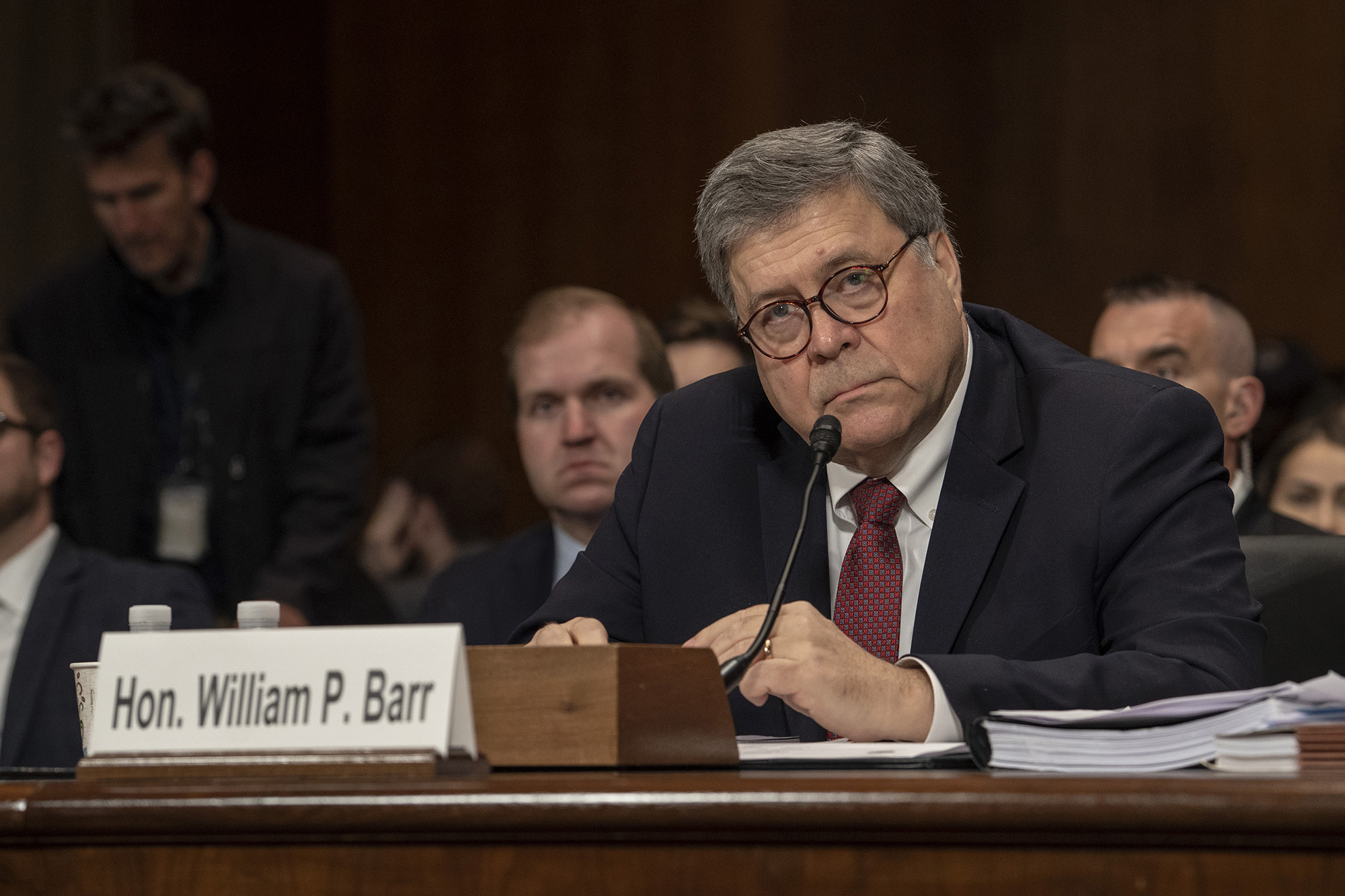 It was the report that America and the world waited with bated breath to hear. The report that would reveal, once and for all, whether or not Donald Trump and members of his 2016 presidential campaign colluded with the Russian government to secure a victory against the Democrats and Hillary Clinton.
Who would’ve thought the most dramatic event of Trump’s Presidency would be after Special Counsel Robert Mueller made his findings available to United States Attorney General William Barr? Certainly not me.
The Attorney General published a four-page letter to Congress March 24, announcing the results of the Mueller report. According to Barr, Mueller concluded that Trump and his campaign had neither colluded nor conspired with the Russian government and that there was no clear evidence to charge President Trump with obstruction of justice potentially. However, the report did not exonerate the president entirely.
Despite this, President Trump decided to take to his Twitter and inform his supporters and the world that there was “No Collusion, No Obstruction, Complete and Total EXONERATION.” The summary had the desired effect, raising Trump’s popularity among Americans and potentially handing him another term as president. However, that’s looking too far down the line and shouldn’t even be considered yet.
It became clear that something was fishy because, if there was no collusion or conspiracy, why had former National Security Advisor Michael Flynn, Michael Cohen, Roger Stone and Paul Manafort all been arrested and charged with obstruction and conspiracy? And also, why, after Barr’s supposedly accurate summary, did Robert Mueller claim in a letter released to the media five days later to Barr that the letter summarizing the report “did not fully capture the context, nature and substance”?
It was enough to raise the ears of the Democrat-controlled House of Representatives, who pressed Barr to release the full report, which he did. And then, as Led Zeppelin said, “When the levee breaks, mama, you got to move.” The report, as redacted as it was, showed that everything Barr had summarized was a lie.
There was enough to show that even though there was no collusion, at least in a legal sense, there was a possible conspiracy given the multiple meetings with members of the Russian government and WikiLeaks. On top of that, the report detailed 10 possible instances of obstruction of justice by President Trump, a complete 180 on the summary provided by the Attorney General.
Now, why would the Attorney General provide a summary that didn’t follow the facts of the report but also create further divisiveness? I don’t know. However, you need to remember who hired him. Bias is an influential factor, and Barr, most likely, didn’t want to bite the hand that was feeding him, i.e., Trump. Considering Barr’s predecessor in the office loved Trump and was still fired, you’d have to figure that Barr is an even bigger fan of the President and his agenda.
But then again, this is only speculation, not the facts. The fact is, however, that the Attorney General proved himself to be somewhat morally compromised with his inaccurate summary. His credibility and character would only get worse when he testified in front of Congress May 1.
“Mueller had never told me (Barr) that the expression of the findings was inaccurate, but I did then volunteer that I thought they were talking about the desire to have more information put out. But it wasn’t my purpose to put out more information,” he stated.
But remember Mueller’s letter? Even though it was released five days after the report was made public, it mentioned numerous instances before the release of the four-page summary in which there were evident concerns that Barr would not capture the full conclusion, proving the statement made on the stand by the Attorney General to be a lie. And, not only was this lie evidence, it was caught and used to hang Barr dry, thus destroying any credibility his testimony may have provided and forcing Barr into hiding as he skipped the next day of testimony.
So now, we know that the Attorney General is a proven liar, much like his boss. And yes, this will create divisiveness, but it is apparent from what is shown in the report that Donald Trump, much like Richard Nixon and Watergate, did not participate in the actual crime, but in the covering up of those crimes. And now, we have an even more significant decision to make: what will we do about it?
We can either choose to re-elect Donald Trump, a known criminal and con artist who has, at worst, conspired to cover up proven Russian interference in the 2016 election or we can choose someone else who we know not to be a criminal or has committed fewer and less severe crimes. Let’s face it, this is Washington we’re talking about.
I feel the choice is evident. However, I’m not the only voice. We have plenty of opportunities to make our voices heard, so, let’s do it. Only time will tell what else will come out of the report that will control the landscape of the 2020 election.
Source: thetriangle.org