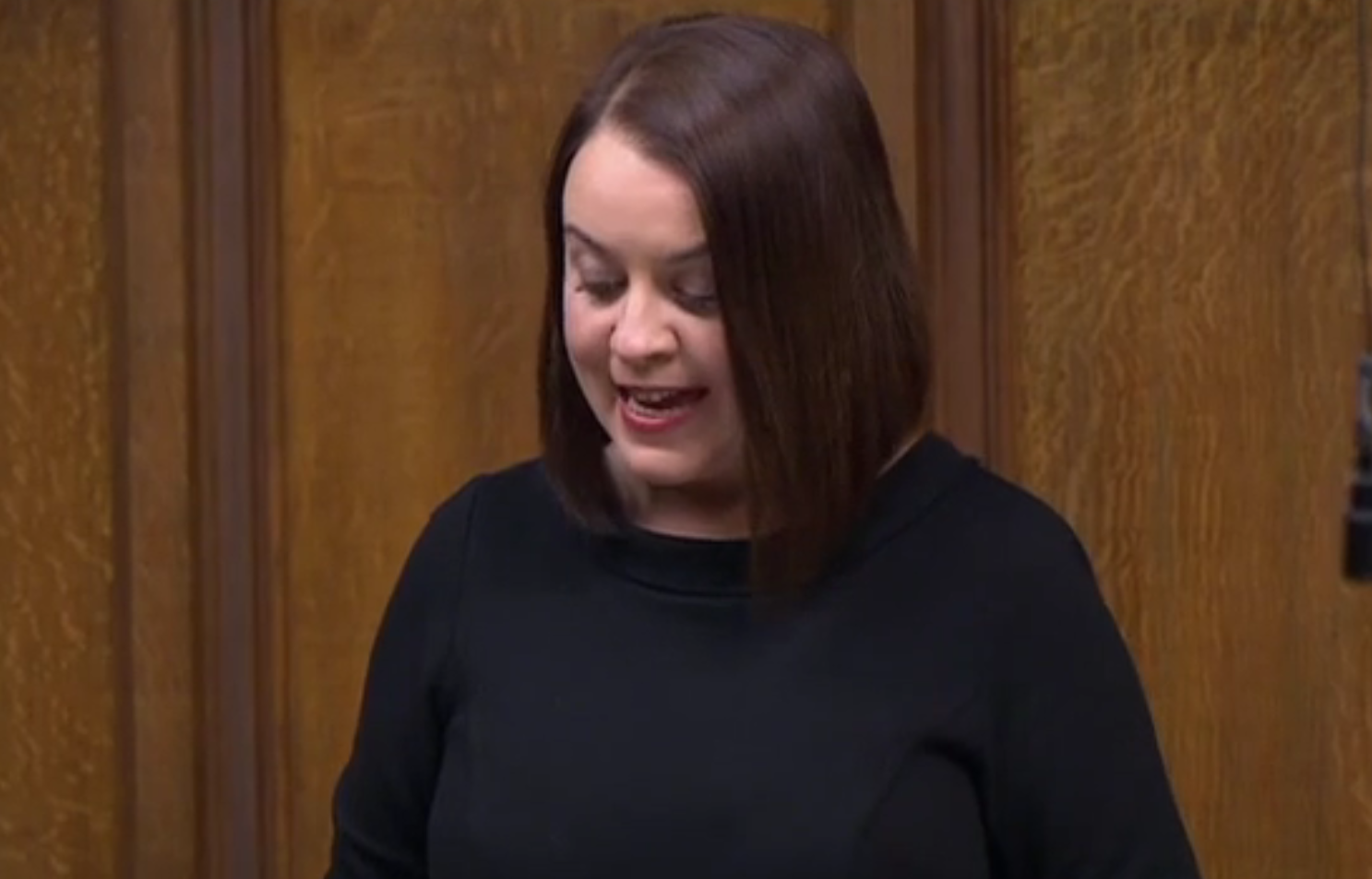 MPs whose constituents missed out rail against towns fund “bungs”

MPs have accused the government of overlooking their towns and handing out taxpayers money to wealthier constituencies which they hoped to win at the 2019 election.

Labour MPs told parliament that towns in their constituencies, like Barnsley, Knottingley, Hemsworth, Ellsemere Port and South Shields, were overlooked by ministers in Robert Jenrick’s department ahead of the 2019 election.

On the other hand, they said towns in constituencies the Tories hoped to win received funding from the ‘towns fund’. The selection process has since been criticised by the National Audit Office and a cross-party committee who said it was “not impartial”.

Jon Trickett, MP for Hemsworth, said: “Large areas in my constituency—those great Yorkshire villages and towns such as Featherstone, Hemsworth, South Elmsall, Upton, South Kirkby, and the list goes on—are among the most deprived communities in the country, but not a penny has come to us from the towns fund.”

He added: “More than half the towns that get the money from the towns fund are not even in the most deprived category, and quite a lot of them just happen to be in areas of political interest to the governing party.”

Of the towns civil servants ranked ‘medium priority’ and ‘low priority’, government ministers were given discretion to chose which towns would be awarded funding. They have not published their justfication for these choices.

Towns like Hemsworth, which had a 10,000 vote Labour majority, were overlooked. Instead ministers chose nearby towns like Brighouse, whose Tory MP had a majority of just 600 votes. This was despite Brighouse being ranked as less of a priority by non-political civil servants.

Another town in the Yorkshire and Humber region to miss out was Knottingley. This is despite civil servants ranking it the ‘medium priority’ town with the greatest need for investment.

Its MP, Yvette Cooper, said “the government chose to invest in towns that did not have the same level of skills need or deprivation and that had not seen the same scale of cuts”.

Barnsley also missed out despite civil servants ranking it more in need than six Yorkshire and Humber towns which did get funds.

Its MP Stephanie Peacock said ‘levelling up’ was “no more than a slogan for areas like Barnsley”. She added: “The Labour party supports funding for our towns, but it is crucial that it is done transparently and fairly.

Warwick MP Matt Western said that the approach of giving equal funding to regions meant that towns in the North and Midlands lost out to less needy places in the South.

For example, the marginal southern seat of Bournemouth received funding while the more deprived Northern Labour-voting seat of South Shields missed out. “While Big Ben no longer bongs, this government bungs,” Western said. “And it’s doing it on an industrial scale.”

Durham MP Mary Foy pointed out that the constituencies of ministers like Robert Jenrick and Jake Berry, who made the choices, benefitted.

She said: “Like many people, I was disgusted to see that Newark, in the Secretary of State’s constituency, has been selected for £25 million of funding, apparently to renovate a section of a castle. I mean no disrespect to the people of Newark, but it is a fact that it is only 270th on the list of the most deprived towns in the country—just think about what the more in need towns could have done with that money.

Joe Lo is a co-editor of Left Foot Forward

MPs whose constituents missed out rail against towns fund “bungs”