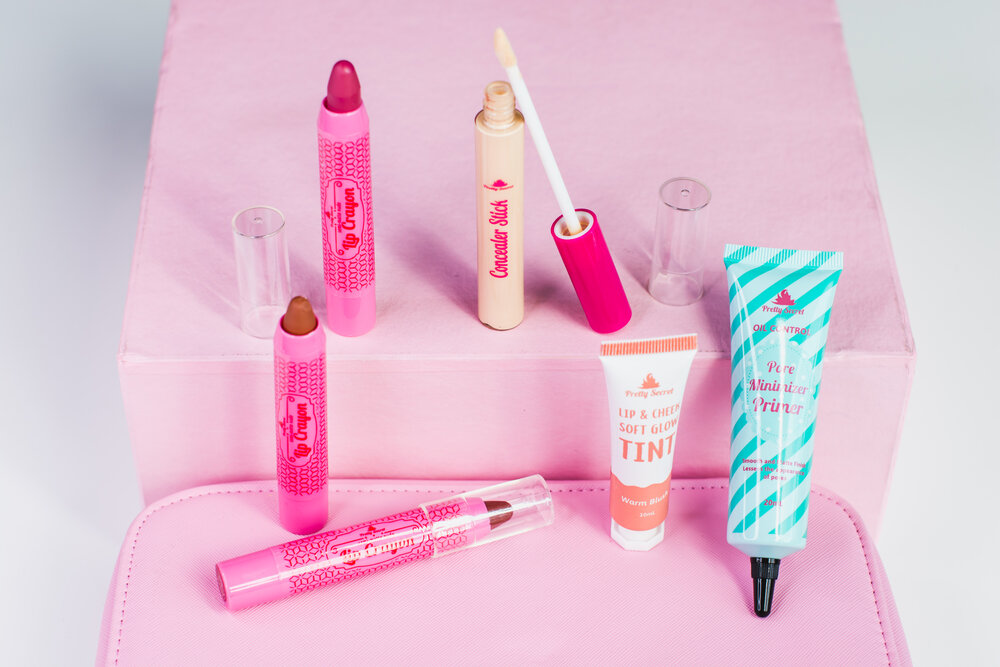 Pretty Secret: Is this under 200-peso brand you see in Watsons junk or gem?

I love going to Watsons, and have a habit of browsing even when I'm not really looking for anything. It's a good way to see what's new and interesting for PV to cover! Recently, a brand called Pretty Secret caught our attention because they have a line of makeup with nothing over P200, and you could find the products in any Watsons store.

We previously tried their blotting papers, so we got curious and decided to see if their student budget-friendly makeup line is worth trying out. 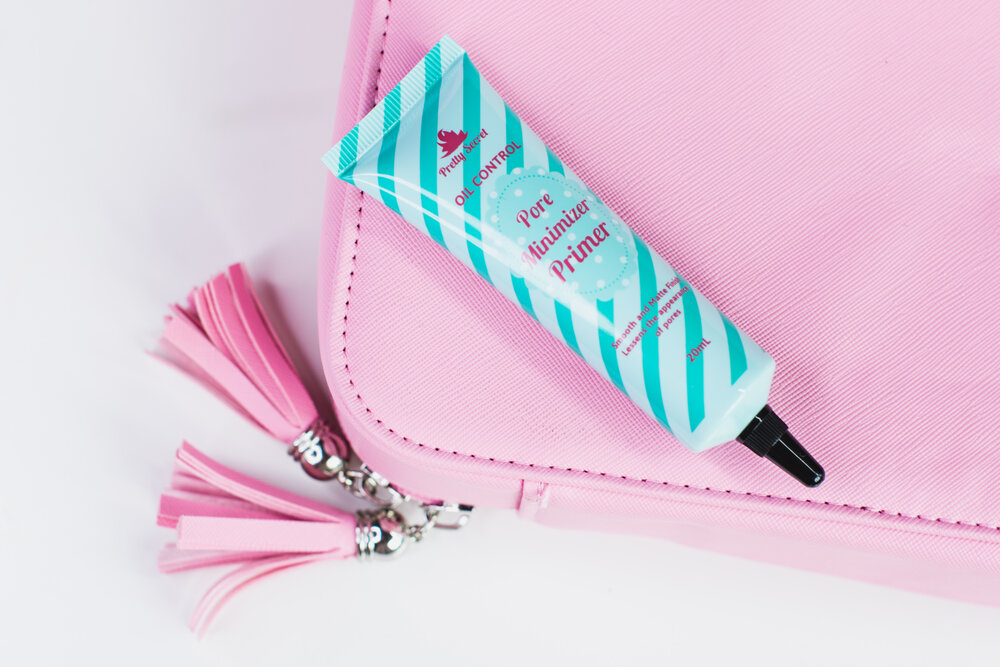 This primer has a clear, silicone-based gel formula that instantly sets. It mattifies my face and seems to help in making my pores look a bit smaller. I do have dry skin though so I’m not sure how it would perform on oily skin.

It’s a pretty okay primer but it has a strong smell that is noticeable even for those who are not sensitive to scents. You also have to make sure to shake it well before squeezing out product because it gets too watery. 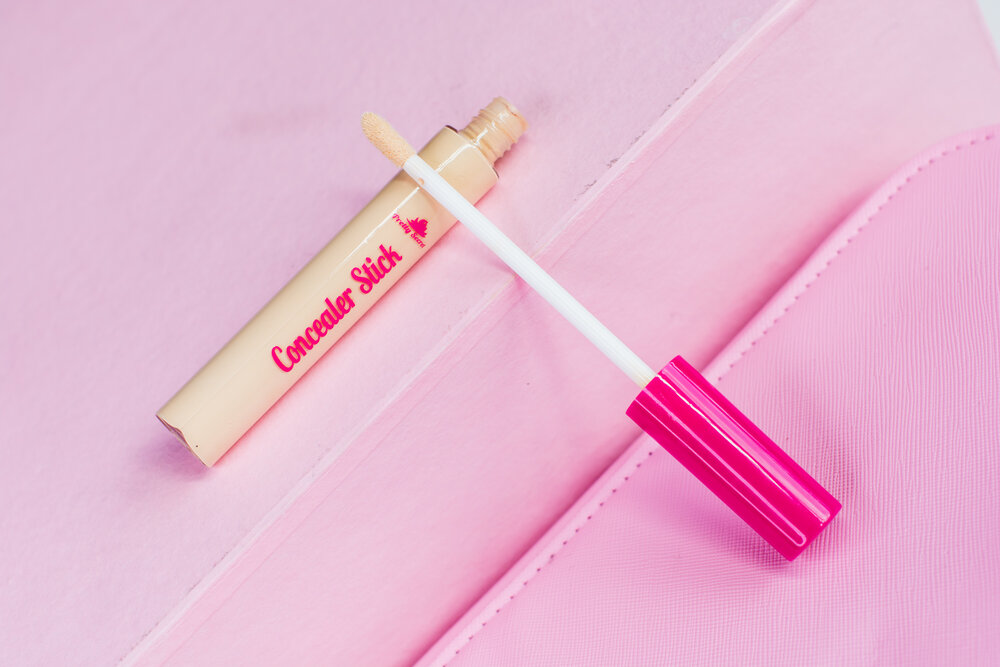 The product name is a bit confusing because it's not a cream stick as I expected, but a liquid formula with a doe-foot applicator. I was also surprised to find a very watery formula because concealers usually have a thicker texture to make covering discolored areas easier.

We only found one shade in the store (Light Beige) and it's too light and slightly gray for my MAC NC20-25 skin tone. This will probably be too light for anyone who's not fair-skinned but consider that this concealer barely has any coverage! Instead, it gives my face a tone-up effect with a rather nice dewy finish.

Like the primer, the concealer needs to be shaken well before use as the product separates slightly. It also has a strong smell which reminds me of Chin Chun Su. 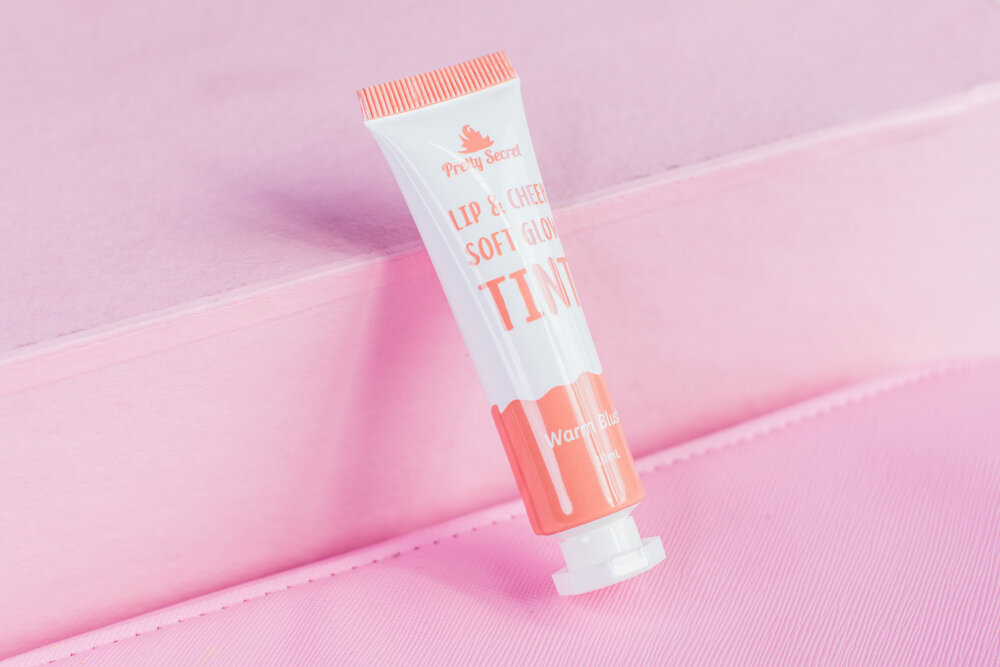 The shade and formula works well for a subtle sun-kissed look, and can be layered for a more drunk blush look. It applies thinly, and you only need one dot per layer. Pretty sulit! I had to do four layers to build up opacity and make it easier to photograph but one to two layers is enough for daily application. 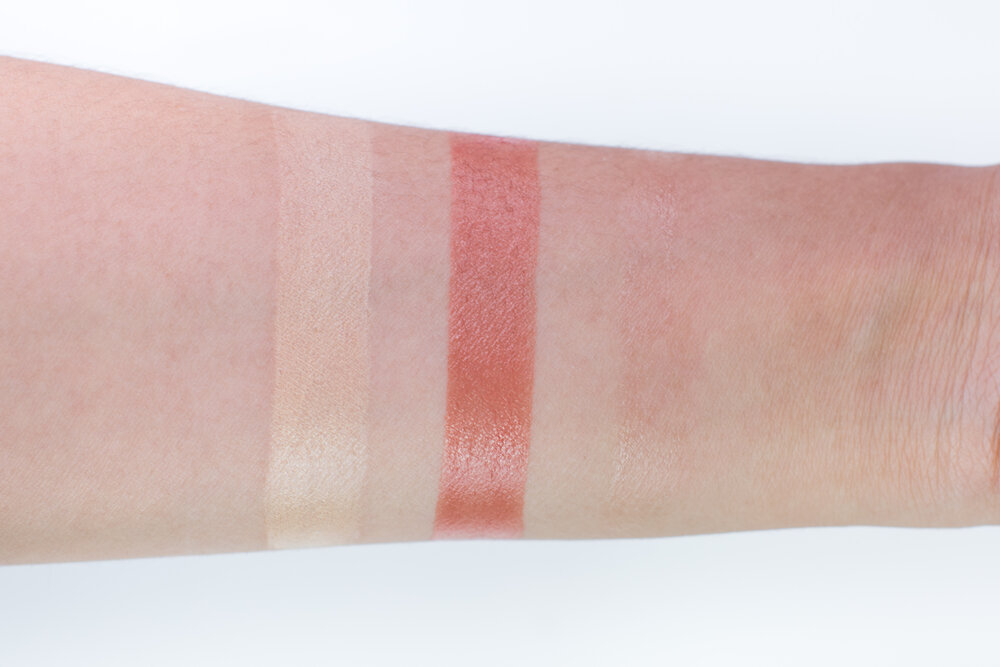 I wouldn’t recommend it for the lips as it accentuates lip lines and dry patches, and the color doesn’t even show up. It also smells strongly of apple scented soap so I don't like having it directly under my nose. There is another shade available called Peach. 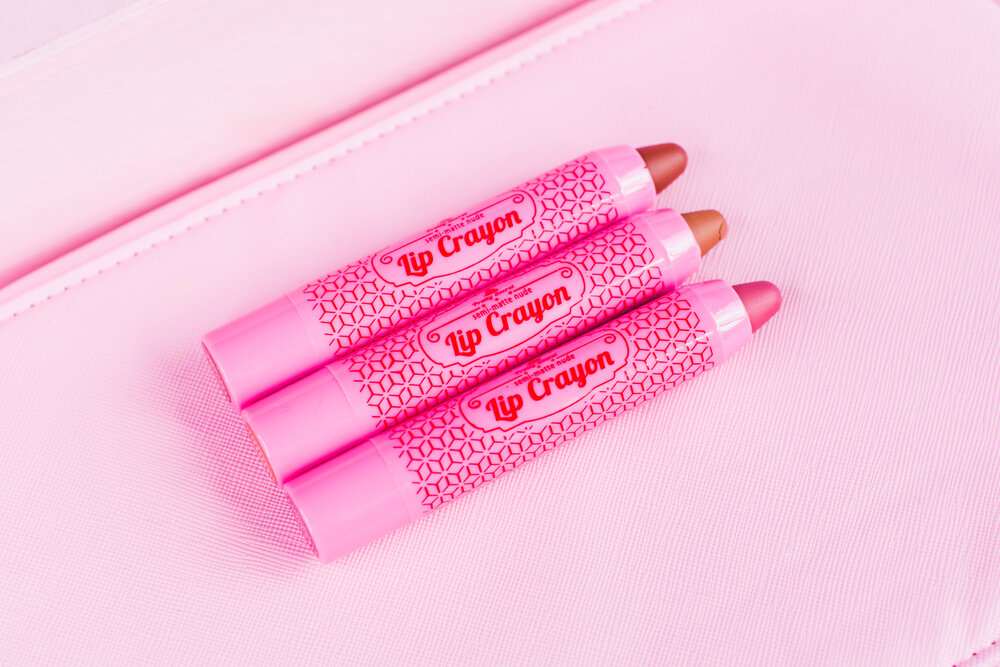 These lip crayons were the most impressive of the products we tried. They have fair pigmentation, although they show up patchy if not layered enough. They average 3 to 4 hours of normal wear before leaving a light tint behind. Despite the name, these are definitely not nude colors but the color selection is great for daily wear and for night outs.

The formula is semi-matte with a light balmy sheen. The color is buildable and retains a certain translucency that makes it look and feel more like a balm. Deep Wine is my favorite shade of the bunch, and is more of a wearable brick-red color. French Caramel is an orange-brown shade that is perfect for everyday use. Rosy Magenta is a pabebe pinkish magenta that makes me look sweet.

The only drawback to these lip crayons is that they smell a little bit like scented eraser, but the scent disappears after a few minutes.

Overall, I’m happy with Pretty Secret. It’s not MAC but you do get good value for the price! If you’re just starting out with makeup and don’t want to spend a lot yet, this isn’t a bad place to start for a basic look. However, if you’re more experienced and need products at a certain level of performance, then I’d say that you’re better off spending just a tiny bit more on Ever Bilena or EB Advance. They’re affordable too - most things are under 300 or 400 pesos - and have better formulas.

I think the lip crayons are the winners here, and I will continue to use them after this review!

Have you seen Pretty Secret at Watsons? Which of their products would you want to try?

Pretty Secret: Is this under 200-peso brand you see in Watsons junk or gem?