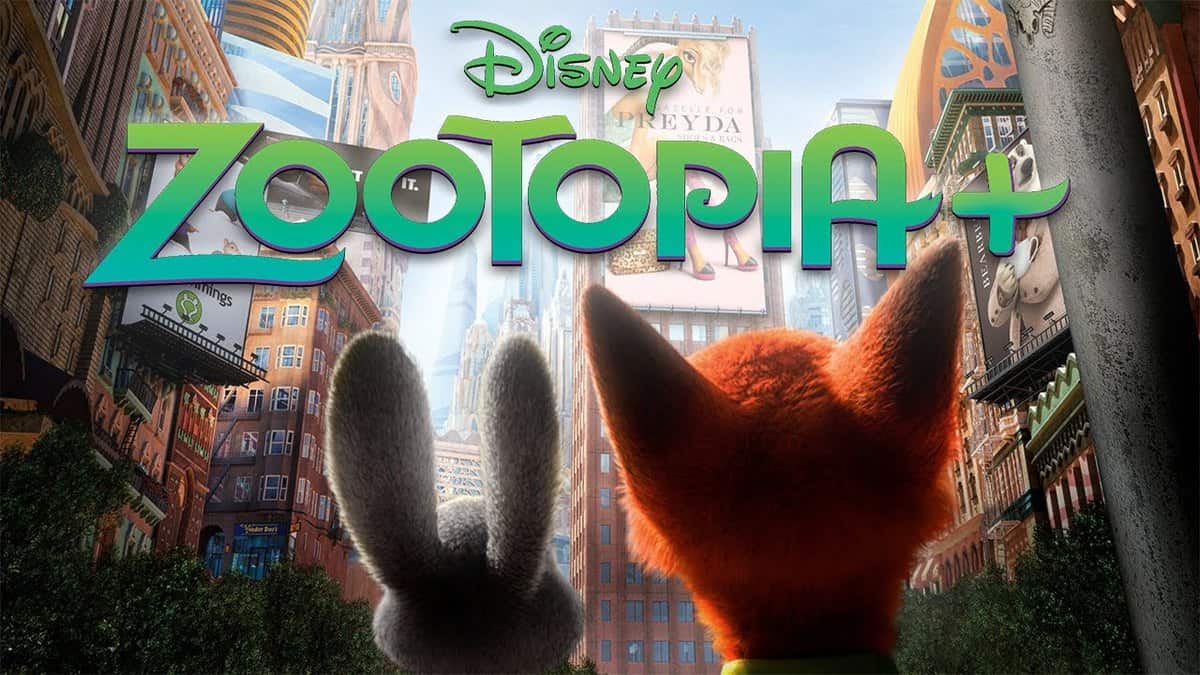 Original Disney+ Content That Could Inspire New Attractions at the Parks

Lately, Disney has been busy churning out original content for its streaming platform Disney+, with plenty of projects on the horizon too, including more Marvel and Star Wars TV shows. However, due to the ongoing pandemic, things at Disney World have, by comparison, understandably slowed down. That’s not to say there’s nothing new to look forward to at the parks – especially with the likes of Star Wars: Galactic Starcruiser set to dock soon. But could Disney+ eventually serve as a source of inspiration for Disney World? Let’s take a look at all the original Disney+ shows and movies that could inspire new attractions at Disney Parks.

You’ll be glad to know that Zootopia – or Zootropolis, depending on where in the world you live – is already making its way into a Disney Park. Unfortunately, the themed land will be at Shanghai Disneyland. But don’t worry – the animal-inhabited world is also making its way onto Disney+ next year in the form of a CG-animated series that will follow on from the hit movie. But could Zootopia+ inspire a new experience at Disney World? There are no plans for a Zootopia themed land, but a new TV series would never harm the odds for something else. Perhaps a monorail-based attraction that journeys through a much smaller Zootopia and all its different regions, not dissimilar to “it’s a small world”.

Another CG-animated show set to punch in this year on Disney+ is Monsters At Work, based on the Monsters, Inc. franchise. The series will focus on a Scare Major graduate, while John Goodman and Billy Crystal return to lend their voices to Sulley and Mike. Finally, a sequel-of-sorts to the original movie! Let’s just hope Boo makes a comeback in some shape or form. Disney World currently hosts Monsters, Inc. Laugh Floor and a Character Greeting, but maybe the new TV show will encourage the resort to open its own version of Disneyland California and Tokyo Disneyland’s attractions. Or, if they feel really inspired, a new experience altogether, one that sees guests able to explore a full Monsters, Inc. Factory.

Due to the unique concept of WandaVision, it’s unlikely we’ll ever see a themed experience at Disney World. With that said, a year ago it was just as unlikely to have expected a show starring Wanda and Vision trapped inside a US sitcom. With WandaVision, Disney has proven it is capable of thinking outside the box (even if things did get generic towards the end). A WandaVision-themed walk-through experience could see guests explore different sets, each depicting its own decade as seen on the show, while bizarre-but-fun goings-on happen all around – meals cook themselves in the kitchen and a hologram of Vision moves through walls while reading the morning paper! It’s fun to imagine. Just don’t imagine too hard…

BONUS TIP: Consider planning and booking your next Disney trip with an Authorized Disney Vacation Planner you can trust like Mickey Travels. They’ll help you get the best Disney travel deal, share expert advice and their services are totally FREE! It’s genius! Discover More >

We’ve finally arrived at some original Disney+ content that already has inspired an experience at Disney World. Pixar hit Soul premiered on the streaming service earlier this year, telling the story of an aspiring jazz musician whose life is cut short, leaving him to navigate a quirky yet thought-provoking afterlife in search for a way back to earth. This year’s Black History Month saw some Soul-themed experiences arrive at Epcot and Disney Springs, such as jazz exhibits and historical tours of the music genre. But will Soul continue to inspire? It is very merchandisable, but it’s perhaps a little too ‘existential’ for an attraction. Nevertheless, it’s great to be able to appreciate the film’s artwork and musical influences.

Many people forget that the seventh and final season of The Clone Wars premiered only last year on Disney+ and is entirely exclusive to the platform. And what a season it is – capturing the nail-biting tail-end of the raging war between the Republic and the Separatists, while also running concurrently with the events of Revenge of the Sith. Is it too late to introduce The Clone Wars into Disney World? Absolutely not. Being arguably the best of Star Wars, the show is as relevant as ever, while follow-up show The Bad Batch launches on May 4th. Personally, we’d love to see a 3D Clone Wars-themed attraction not unlike Star Tours – The Adventures Continue. Do or do not, Disney World – there is no try…

The first ever Star Wars TV show has been an enormous cash flow for the franchise, so much so that it’s the catalyst behind all the upcoming live-action shows set in the same faraway galaxy. The Force hasn’t been this strong with Star Wars for a long time, but it’s fair to say that now is a great time to be a fan. We bet our bottom galactic credit that the hit show will make an appearance at Disney World in some shape or form – most likely in the form of Character Greetings at Star Wars: Galaxy’s Edge. Should this transpire, fans of The Clone Wars can also rejoice, as Ahsoka Tano and Bo-Katan Kryze have since appeared alongside Mando and Grogu.

There’s simply no way that the hugely successful Disney+ won’t inspire new experiences at Disney World in the coming years. Whether or not it’s anything on this list remains to be seen. In the meantime, at least you can immerse yourself into animal-populated cities, superhero-inhabited sitcoms and faraway galaxies on the streaming platform, which, if you think about it, is a ‘Disney world’ in its own right.

The post Original Disney+ Content That Could Inspire New Attractions at the Parks appeared first on DisneyFanatic.com.

Original Disney+ Content That Could Inspire New Attractions at the Parks