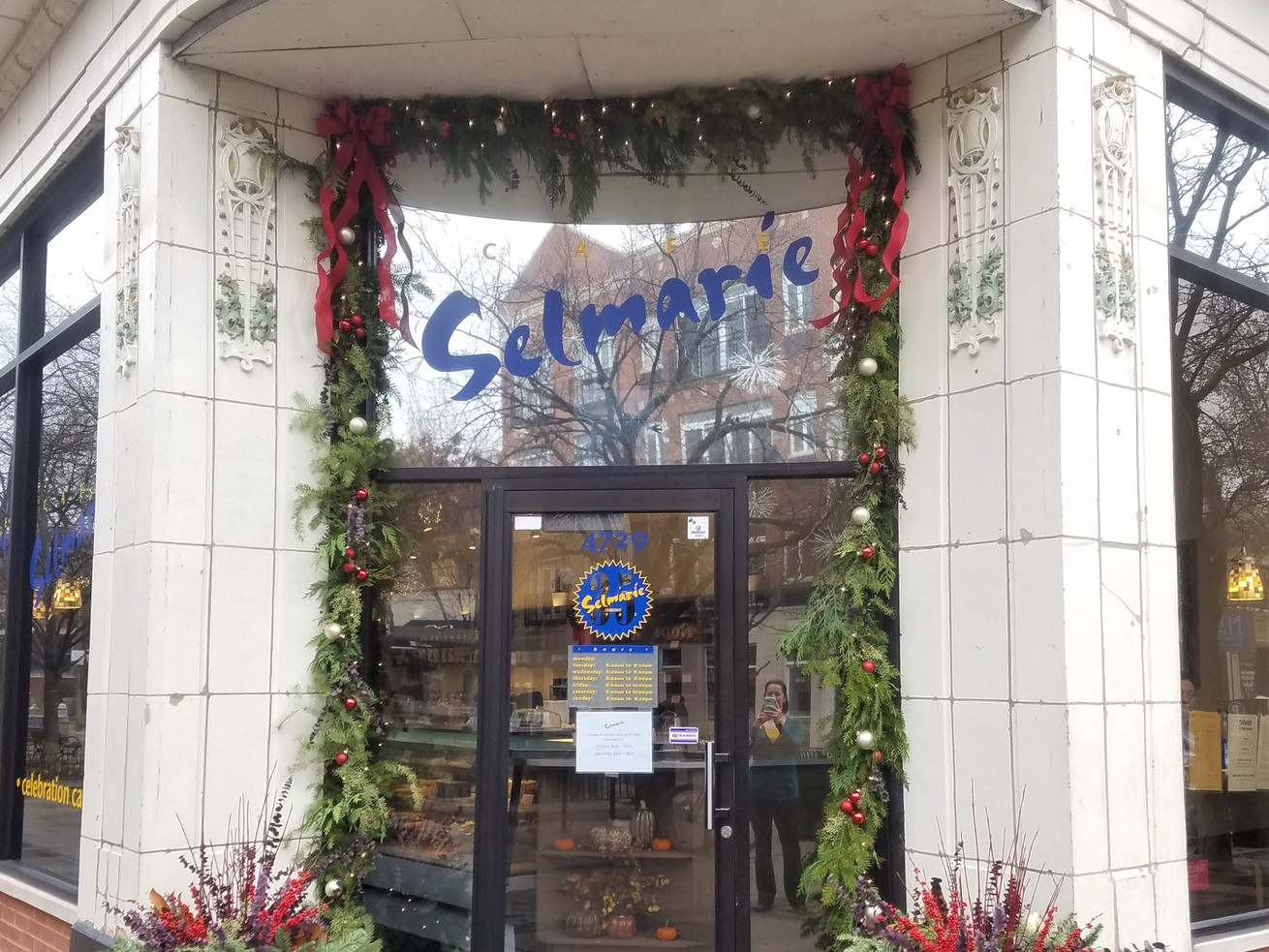 And more chef and staff changes to know

AROUND TOWN— 16” on Center, the company behind Dusek’s in Pilsen, Revival Food Hall in the Loop, and Beauty Bar in West Town, has promoted Carlos Cruz to the group’s culinary director position. Cruz has worked for BOKA, Longman & Eagle, and most recently served as executive chef for 16” on Center’s Saint Lou’s Assembly in West Loop. In a corresponding move, 16” on Center has named Michael Lanzerotte as Cruz’s replacement at Saint Lou’s and neighboring MONEYGUN. Look for menu items like duck confit pierogies and sweet potato agnolotti as bar snacks at MONEYGUN. Falafel chicken and waffles and hatch chili shakshuka are some of the new dishes at Saint Lou’s.

LINCOLN SQUARE— Jean Banchet Award-winning pastry chef Kyleen Atonson has a new job. She’s taken over Café Selmarie in Lincoln Square. Atonson, who’s worked at Honey’s, Acadia, and most recently at Coda di Volpe, is also celebrating a big victory. On Monday, December 30, she appeared on Chopped Sweets: Winter Celebration on Food Network and won the $10,000 prize. Via Facebook, she dedicated her win to her baby boy, husband, and “for all of the mothers out there who unwillingly leave their babies for hours because they have to go to work — especially the ones in the restaurant industry. Just because you have a new, more important priority in life, doesn’t mean that you all of a sudden are not passionate or care about your career anymore!”

SOUTH LOOP— Chicago Firehouse Restaurant has named Greg Biggers as executive chef-partner. Biggers joins the steakhouse after stints at Margeaux Brasserie, Cafe des Architectes, Morimoto, and Tru, according to a news release. The restaurant celebrates its 20th anniversary in 2020.