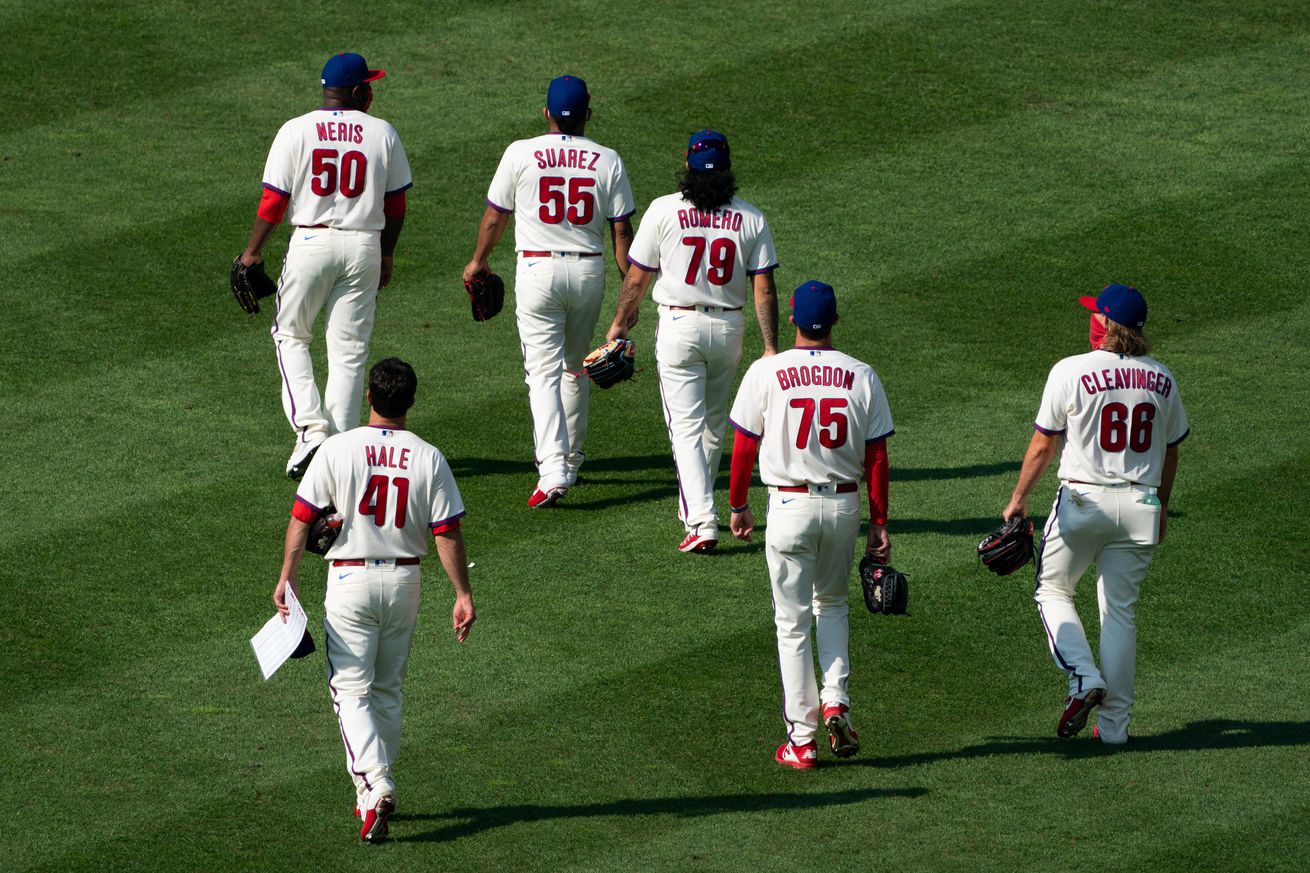 My fingers got arthritis just typing this

What were you doing when you were 27? I know I was just going to Disney World for the first time, vomiting all over myself at the Tower of Terror, enjoying all of the beverages in Epcot and getting settled into my career.

Ani Kilambi has been named assistant general manager, Phillies President of Baseball Operations David Dombrowski announced today. In his role, Kilambi will oversee the club’s R&D Department in addition to the club’s use of data in all aspects of organizational decision making.

Seriously though, the Phillies went today and made a very solid hiring away from the Rays. We don’t want to imply that the Phillies former head of R&D wasn’t doing a solid job, but the results of such efforts were not seen on the field of play.

Can confirm this. Kilambi will run Phillies R&D. Rays officials have cited him as an influential evaluator in under-the-radar pitching acquisitions. Good background from @TBTimes_Rays: https://t.co/4GPpngrDRY https://t.co/XiweswuEms

Using that article that Gelb tweets out, we can get into a little bit more of what Kilambi was up to in Tampa Bay.

But it would only seem like a reach to include Kevin Ibach, their chief of pro personnel and scouting, and Anirudh Kilambi, a key member of their baseball research and development crew, in the conversation. Because the work they and their departments did in accumulating and identifying additional bullpen depth may have as much to do with the Rays’ overall success this year as the play on the field.

We as fans have all marveled from afar at how the Rays are seemingly able to take a common relief pitcher (if one existed) and just turn him into some kind of strike throwing machine that they trot out from the minor leagues at will. If Kilambi was given the job of developing methods at identifying the players that would fit a role with Tampa Bay, by all accounts, job well done.

Now, in charge of the Phillies’ R&D, he’ll likely be tasked with not only that, but also other ways of helping the team find an edge on the field and in player development. While we may not see much of him around the field, we hope to see the fruits of his labor populating the roster in due time.