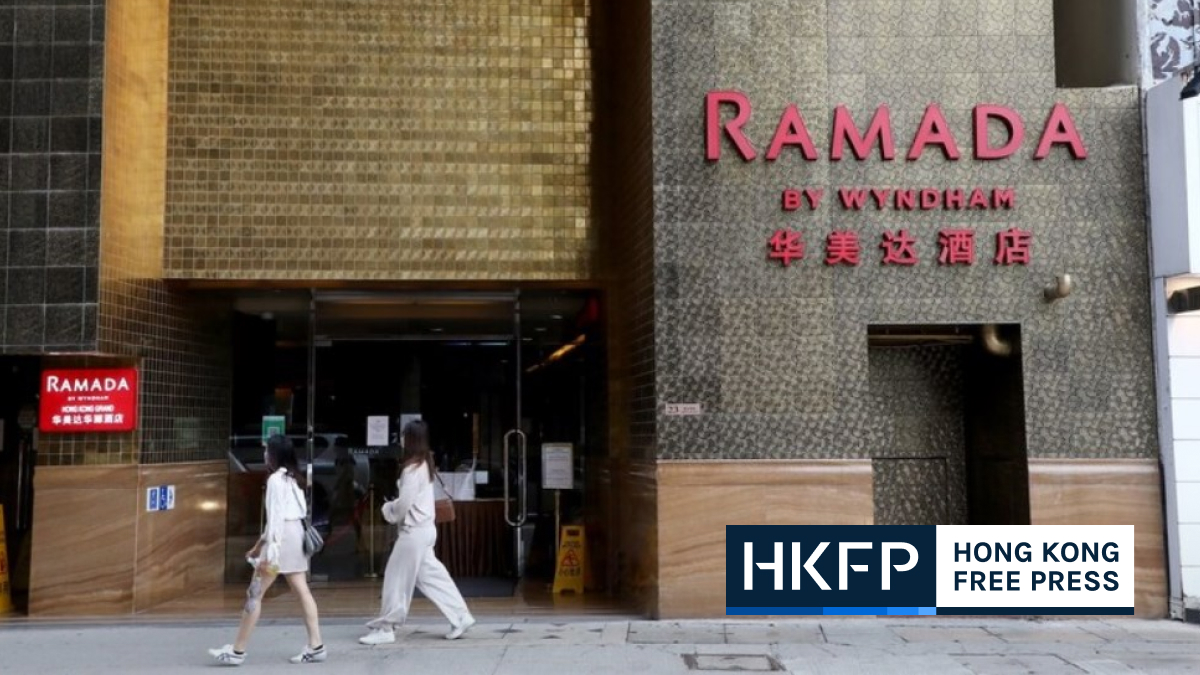 Covid-19: Hong Kong to suspend flights from India, Pakistan and Philippines for 14 days

Flights originating from India, Pakistan and the Philippines will be suspended for two weeks starting Tuesday at midnight, the Hong Kong government has announced.

The city put in place new restrictions on April 14, banning all flights from locations where five or more passengers test positive with the N501Y mutant virus strains over a period of seven days. The current ban on the three countries is retrospectively applied.

Hong Kong recorded 30 confirmed coronavirus cases on Saturday. Most were imported cases from India, while one local case was connected to a patient with the highly infectious N501Y strain, making it the second time the variant has been detected locally.

The variant case announced at Sunday’s Covid-19 government press briefing is Hong Kong’s first confirmed case of the N501Y variant with no recent travel history. In all, the city has seen 221 imported cases with the variant, Centre for Health Protection officials said earlier on Saturday.

The 31-year-old woman found to have the variant strain is the girlfriend of a man who was confirmed to have the variant on Saturday. Her 29-year-old partner was the first variant case reported in the community with unknown origins. He arrived in Hong Kong from Dubai in March, but tested negative three times during his 21-day hotel quarantine that ended on April 8.

The man stayed with his girlfriend at a Jordan apartment afterwards and did not have any symptoms. He was due to return to Dubai on Friday, local media reported, but tested positive with the N501Y strain at a community testing centre on Thursday, prior to his flight.

The authorities examined the Tsim Sha Tsui hotel where the man quarantined for possible routes of transmission. However, it has not been determined whether he had contracted the virus prior to his arrival in Hong Kong – and had an incubation period beyond 21 days – or whether he was infected at the quarantine hotel or in the community after his release.

Of the 30 confirmed Covid-19 cases recorded by Sunday midnight, all except the local variant case were imported by passengers who recently landed in the city: 22 from India, 4 from Indonesia, and one each from the Philippines, Egypt and Canada.

“Facing the current situation, we observed that the epidemic is bouncing back.” said CHP Controller Ronald Lam. “In order to successfully suppress the rebound, I call upon our community to work together, including to maintain social distance, minimise social gatherings, maintain personal hygiene, which includes wearing a mask and washing hands frequently. Third, if people experience mild symptoms, don’t be careless and get tested immediately.”

Separately, Secretary for Labour and Welfare Law Chi-kwong said in a blog post published on Sunday that travel for foreign domestic workers from the Philippines may be disrupted, in view of the rising number of imported variant cases.

“Given the serious epidemic situation in the Philippines recently, there is a high chance that it would be affected by the new place-specific flight suspension mechanism,” Law wrote. “Not only would newly-hired [foreign domestic workers] be delayed from arriving in Hong Kong, but those who have returned to their home country for vacation may also be stranded.”

Meanwhile, Macau announced on Sunday that starting on Monday midnight, passengers who visited India, Pakistan, or the Philippines within 28 days prior to their arrival will be required to undergo 28 days of hotel quarantine.