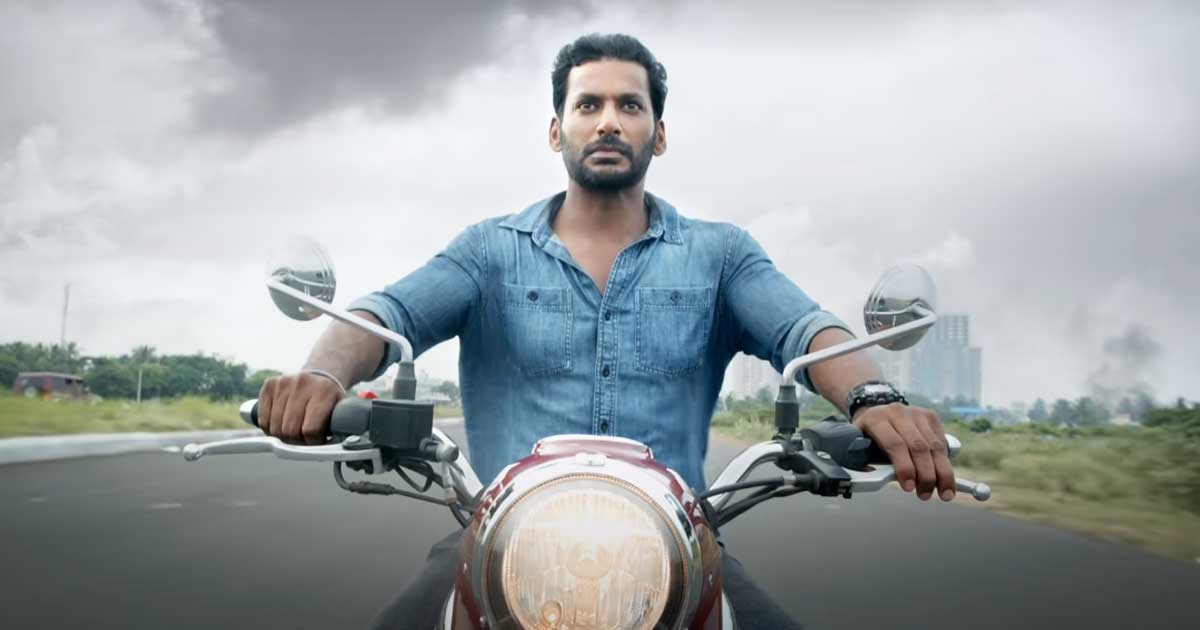 Director Saravanan’s ‘Veeramae Vaagai Soodum’, featuring actors Vishal and Dimple Hayathi in the lead, which was originally scheduled to hit screens on January 26 for Republic Day, is now likely to release on January 14 for Pongal.

The film, produced by Vishal’s own firm Vishal Film Factory, is the story of a common man taking on those in power.

On Monday evening, actor Vishal took to social media to announce that ‘Veeramae Vaagai Soodum’ had been wrapped up.

Ram Gopal Varma Slams AP Govt Over Ticket Price Issue: “If There Is Any Exploitation, That Is YCRCP’s Way Of Grabbing Votes”

Although Vishal himself has not announced it, sources close to the actor and the unit say that the actor is looking to release the film for Pongal itself.

With just 10 days to go for the festival, the unit is working non-stop to complete the film in time.

Yuvan Shankar Raja has scored music for the film which is being edited by N.B. Srikanth.