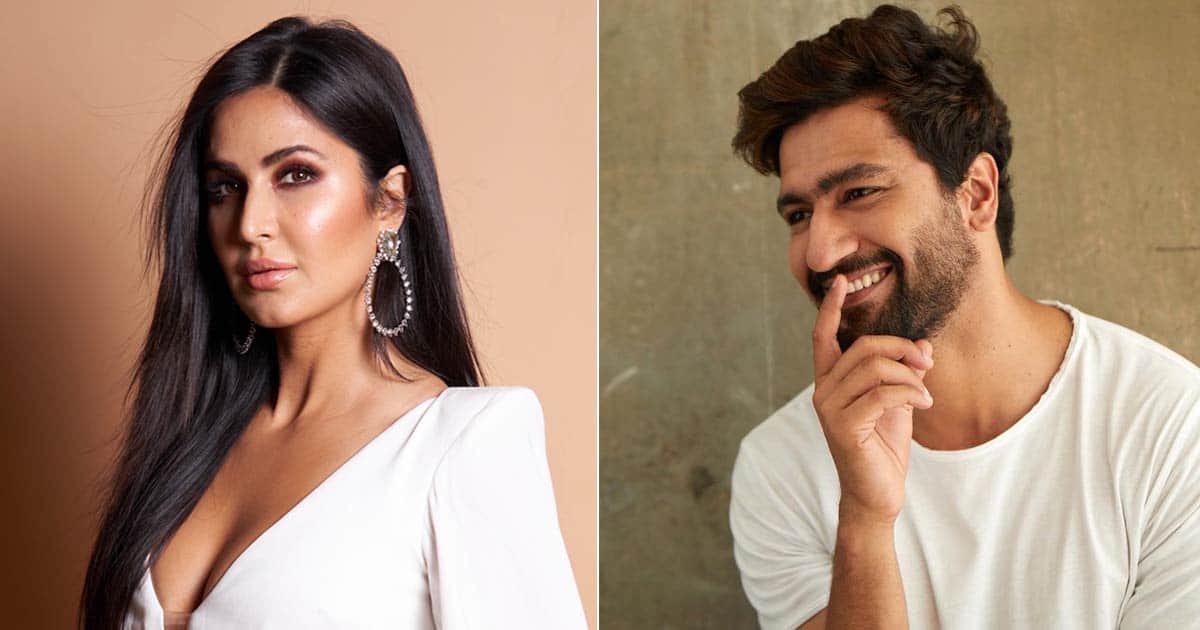 Vicky Kaushal and Katrina Kaif’s wedding is currently the most trending topic in the country, the majority of the headlines are related to the couples big day. Seeing such hype around their wedding, there were reports that a leading OTT platform has approached the couple for the exclusive rights of the footage. Now a media portal has revealed which platform has finally got the rights.

VicKat’s wedding festivities are currently underway; a lot of pictures and videos from the venue have been shared online. Reportedly, the couple is all set to tie the nuptial knot tomorrow, i.e., December 9 at Six Senses Fort Barwara, in Sawai Madhopur, Rajasthan.

A few days ago, a source close to Pinkvilla revealed that Katrina Kaif and Vicky Kaushal has been offered Rs 100 Crore to give rights of their wedding footage to an OTT giant. Many even speculated that this might be the reason why the couple has been so secretive about their wedding and asked their guest to not share anything on social media.

When Akshay Kumar Made Comments On ‘Male DNA’: “It Is Composed Such That He Will Stare At A Woman”

Sara Tendulkar Is A Model In The Making & Her Aesthetic Instagram Feed Proves The Same!

Now Mid-Day in their reports has suggested that Katrina Kaif and Vicky Kaushal’s wedding footage has been apparently sold to Amazon Prime Video for a whopping Rs 80 Crores. Similarly, Priyanka Chopra Jonas and Nick Jonas teamed up with an OTT giant in 2019 to stream their wedding in a documentary format that revolves around magnificent marriages in the US.

A source revealed, “The OTT platform has been looking at starting a grand wedding series focusing on big Bollywood nuptials. Vicky and Katrina’s wedding will be designed as an expansive feature, tracing their love story with bytes from the two stars, their friends and family, and a glimpse of the roka that happened last month. It will give an all-access view to the four-day celebration — from the sangeet to the reception.”

“The platform is said to be taking care of the expenses of the sangeet and mehndi events. Shankar-Ehsaan-Loy, and other artists performing at the sangeet, are apparently sponsored by the OTT channel. A team of videographers has been sent by them to film the band-baaja-baaraat,” added the source.

Meanwhile, neither Amazon Prime nor someone close to Katrina Kaif and Vicky Kaushal has confirmed the same, now just we have to wait for official confirmation.