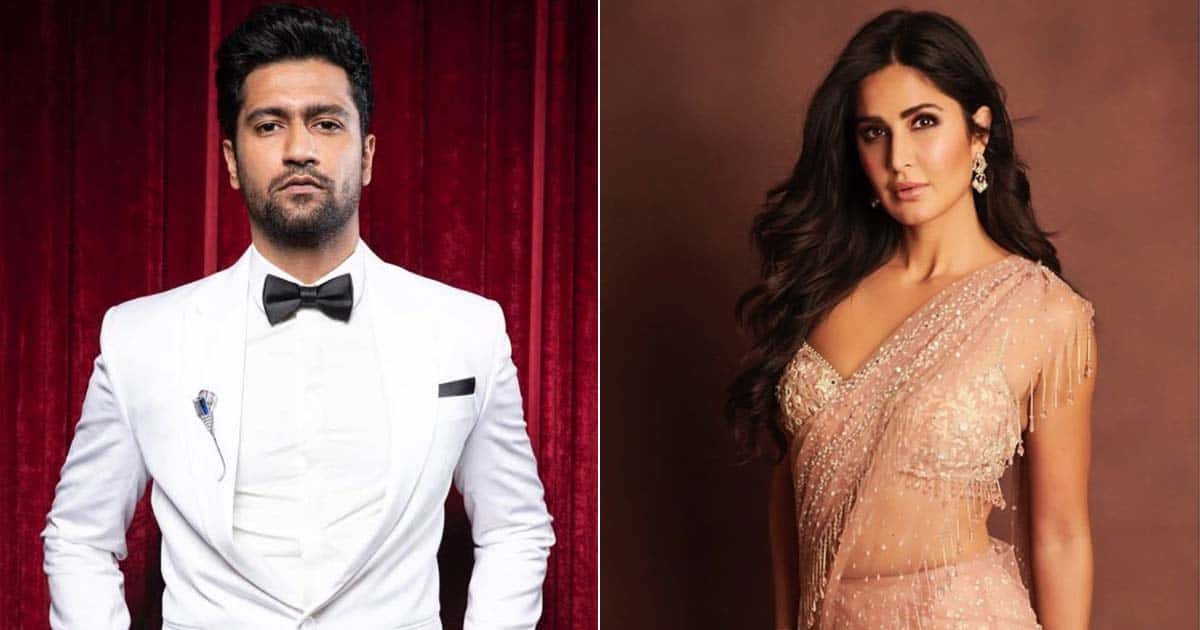 Vicky Kaushal and Katrina Kaif have finally reached the venue of their wedding. The couple is tying the knot at Six Senses Fort in Barwara. Videos of the duo along with their family members, jetting off to the destination city are all viral on the internet. Now, we bring to you inside footage of the venue along with details on the lavish food menu. Scroll below for the scoop!

Most by now have witnessed the tight security outside the fort. It is being said that around 100 bouncers have been deployed to make sure everything is properly secured. Just not that, reports suggest that mobiles phones will not be allowed. VicKat has also reportedly gotten an offer of 100 crores from a giant streaming platform to sell their marriage footage.

Amidst it all, an inside video from Six Senses fort is now going viral. It witnesses the venue lighting up for the arrival of Vicky Kaushal and Katrina Kaif. There are performers near the stairs and Khwaja Mere Khwaja playing in the background.

Sara Ali Khan On Working With Rohit Shetty, Imtiaz Ali & Aanand L Rai: “I Haven’t Chosen Them, They Have Chosen Me”

Six Senses Fort looks like a royal venue with all the lavish wedding preps. Have a look at the leaked video below:

Meanwhile, we’re sure fans are curious to know each and every detail of the wedding. As per Bollywood Life, 100 confectioners have arrived at the Six Senses Fort to create some lip-smacking food. A Dharamshala has been booked for their stay.

A ‘truckload’ of fresh produce has been shipped from Karnataka. Along with exotic choices, Punjabi dishes like Chole Bhature, Butter chicken, and everything that Vicky Kaushal and his family would love, would be served at the venue. Rajasthani cuisine is a part of the menu as well. Apart from that, there will be live stalls of dishes like golgappas, chaats, paan amongst others. A 5-tier wedding cake has also been planned for the couple!