Video: M’sian Woman Shares How She Crosses State Borders in Her Home Every Day!

The post Video: M’sian Woman Shares How She Crosses State Borders in Her Home Every Day! appeared first on WORLD OF BUZZ.

By now, most of us are aware that we are not allowed to travel or cross state borders due to the ongoing pandemic.

However, TikTok user Sharina Intan Sharum (@hakak_stylo) shared how she probably crossed state borders a million times without the fear of any roadblocks. How is that possible?

Well, before you start throwing any hate at her, Sharina’s case is extremely special as her home is located right on the border of Kuala Lumpur and Selangor!

Her TikTok video gained traction after she showed off how her kitchen is located in KL but when she runs over to her living room, she’s suddenly in Selangor!

Intan also shared proof by showing the address of her home on her IC. It really did read Kuala Lumpur and Selangor!

Speaking to WORLD OF BUZZ, Intan explained that the three-storey bungalow she lives in is situated at Jalan Gombak and was built in 2002 by her parents after they retired.

“There are no roadblocks. There is no need to get out of the house to cross states. Just walk a few steps from the kitchen in Kuala Lumpur and you can be there in the living room in Selangor,” she said.

The house has seven bedrooms and is currently being occupied by Intan’s 73-year-old and 78-year-old parents, as well as her younger sibling’s family.

Intan’s kitchen which is in the state of KL

When asked whether there were any problems she faced from living on top of the Selangor-KL border, Intan told us she’s had her fair share of problems.

“The couriers are always confused. When using Waze or the Google Map application, it will actually take them to the right path and they will pass in front of the house, but they don’t stop because they can’t find it. So, every time someone wants to deliver something, we have to wait outside the house, and instruct them on the phone until they find us,” she said. 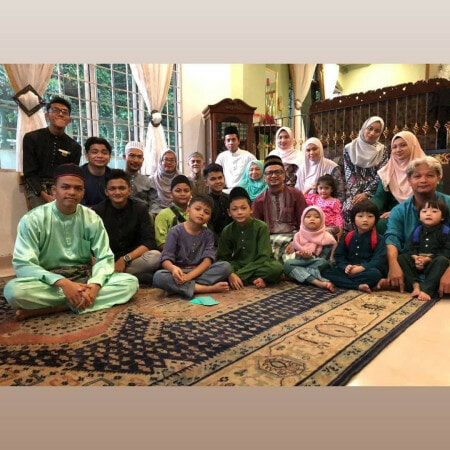 A picture of Intan and her family in their living room, which is in the state of Selangor

According to Intan, she sometimes had to put up big banners around the area in the past so that guests would be able to refer to it if they ever get lost. This happened in the past couple of Raya seasons or any big events that her family held.

Regardless of it all, Intan is more than proud of her unique family home.

What are your thoughts on this article? Let us know in the comment section below!

Also Read: You Can ONLY Cross State Borders If You Find Yourself In These 3 Situations 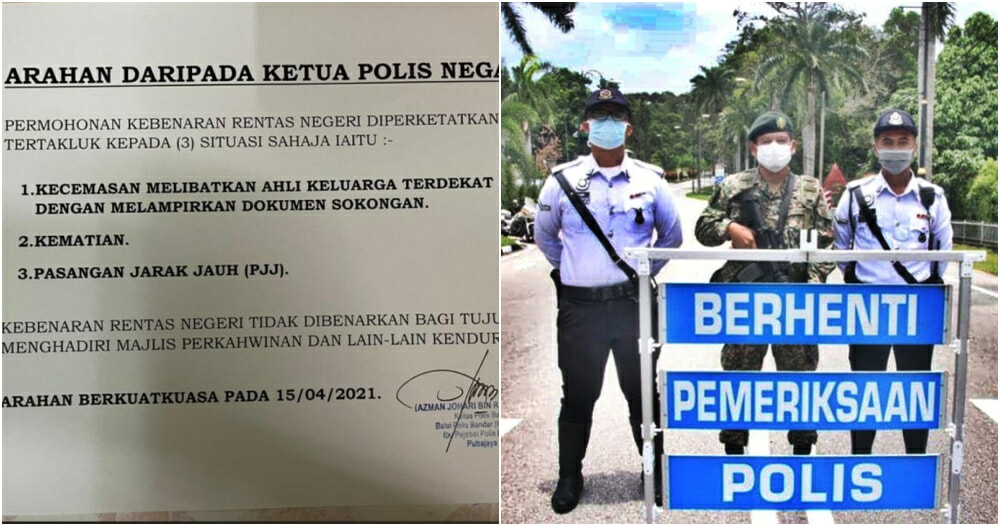 The post Video: M’sian Woman Shares How She Crosses State Borders in Her Home Every Day! appeared first on WORLD OF BUZZ.

Video: M’sian Woman Shares How She Crosses State Borders in Her Home Every Day!