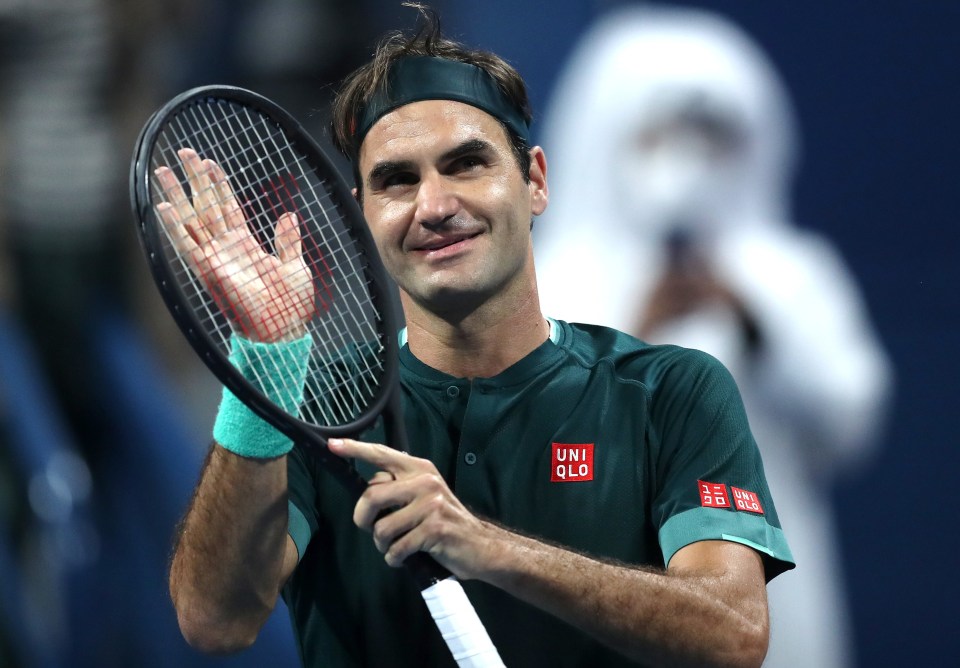 The Liverpool centre-back treats the tennis icon as a spin doctor, copying his laid-back style to FOOL opponents into thinking he is in control.

Holland superstar Van Dijk is out of the Euros after an early-season ACL injury from which he, like the Reds, has yet to fully recover.

But the 29-year-old believes adopting Federer‘s relaxed attitude can help him stay positive, then resume his dominant form when he returns to action.

And, in a new Leo Moynihan book called Thou Shall Not Pass: The Anatomy of Football’s Centre-Half, Van Dijk claims winning battles on the field is more in the mind than people might realise.

The £75million former Southampton kingpin states: “Some people suggest I make the game look easy, but trust me, every game is very tough.

“We play against world-class strikers, very physical strikers, and never am I thinking, ‘this is easy’. Maybe, though, I want my opponent to think I am.

“Look at Roger Federer. If you see him play tennis, you think he doesn’t sweat.

“Mentally, that must be so tough for his opponent, who will think he’s not trying.”

All-time great Federer, 39, is still an elite player, having won 20 Grand Slams despite his own injuries in the past decade.

And Van Dijk reckons there is no better role model as he slowly battles back from his serious knee problem.

CASINO SIGN UP OFFER: CLAIM UP TO £800 IN CASINO BONUS CASH

“Try to get into the head of the opponent, not by talking to him, not by kicking him, but trying to make him think that if he is going to play well or score today, he’s going to have to step up.

“Yes, you have to be confident in your own ability, otherwise people will walk all over you.

“There are other ways to win games; you don’t have to kick or curse people out.”