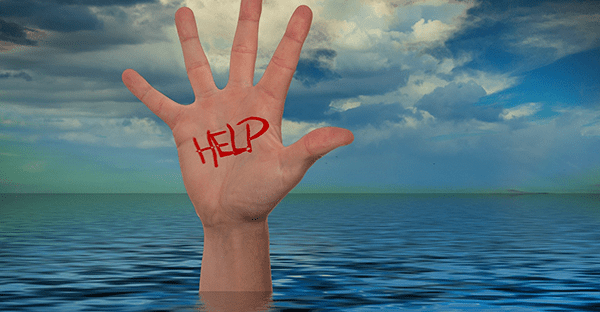 What If I Told You That You Could Help Save A Life With A Tweet?

In 2013, Junaid Hafeez was arrested in Pakistan for insulting the prophet of Islam.

HE WAS SENTENCED TO DEATH.

Unfortunately, he’s nowhere near the only one. Many of these men and women have only just been critical of the national religion in their country. Many of them are considered blasphemers just for being atheist and being honest about it.

In 40+ countries, you can be charged and sentenced for blasphemy.

In many of those countries, atheism is considered blasphemy.

In 14 countries, you can be sentenced to death for blasphemy and for being an atheist.

So many of the people affected by these antiquated laws face these punishments because they cannot afford to defend themselves. Many are on death row because they had no money for a lawyer.

It’s time we did something about this, no?

Atheist Alliance International, which is the only atheist organization with special consultative UN status, has launched a legal aid fund. Money raised for this fund will be set aside and every dollar of it will be used to help pay the legal fees for the men and women in these 40+ countries who have been charged with blasphemy.

All you have to do is tweet to help us raise this money.

Here is a pre-written tweet that you can tweet by clicking here or by copying and pasting:

In 14 countries, blasphemy is punishable by death. In those places, atheism is considered blasphemy. Time to do something. Help us launch a legal aid fund to help victims of these laws by donating here: https://www.facebook.com/donate/229447941389432/ #Right2Blaspheme #atheist

You can also tag any of the following to help get more eyes in this campaign:

If you want more information on this campaign, please email me at courtneycheard@gmail.com

The post What If I Told You That You Could Help Save A Life With A Tweet? appeared first on Godless Mom.

What If I Told You That You Could Help Save A Life With A Tweet?