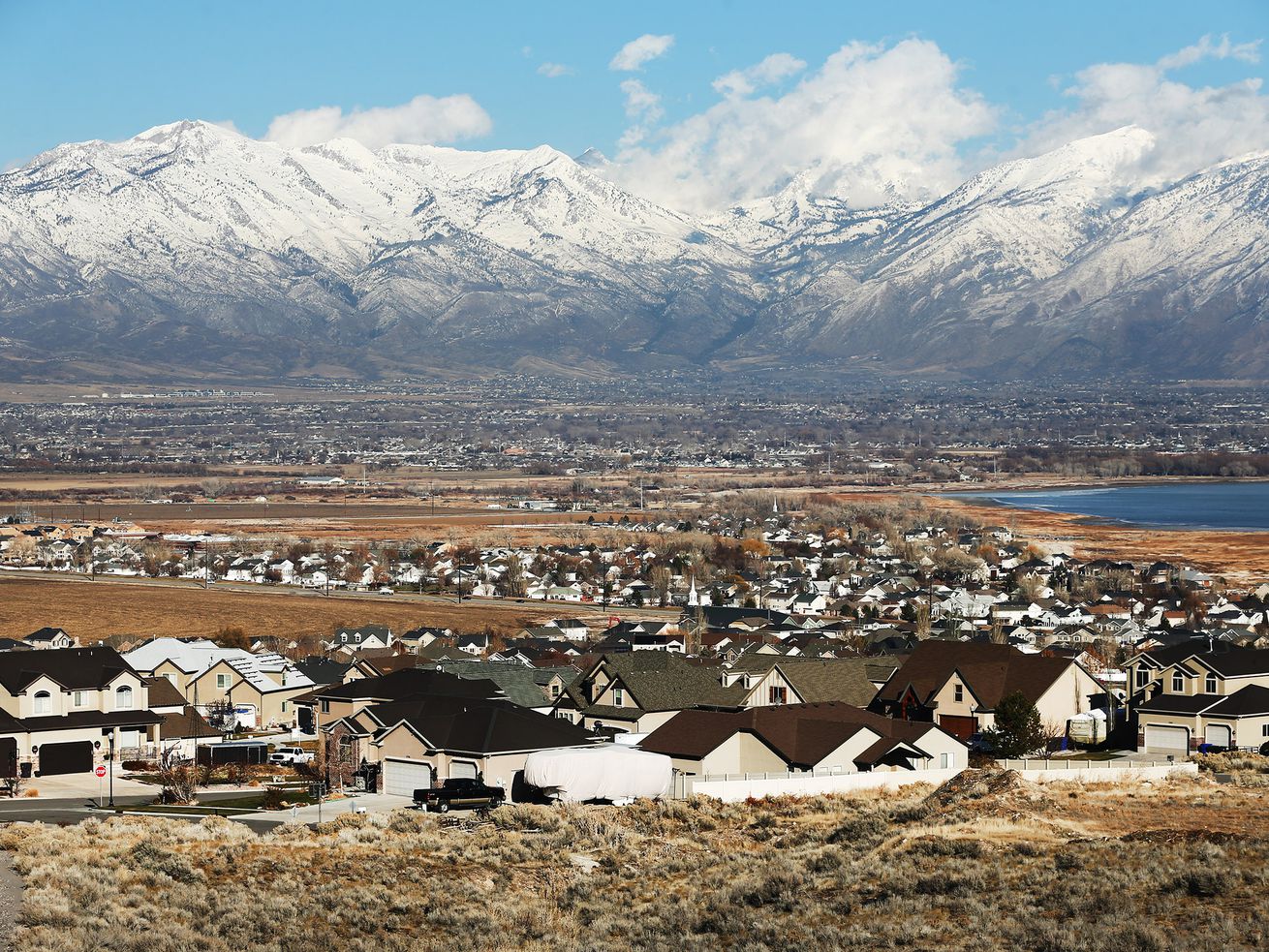 Utah’s population boom has slowed, but it’s still one of the fastest growing states

SALT LAKE CITY — Utah remains among the most rapidly growing states even as its pace of change slows down over time.

The Beehive State ranks fourth for population growth in the one-year period that ended in July, according to estimates out from the U.S. Census Bureau. The state added nearly 47,000 people in that time frame, slightly smaller than the population of Draper, and a statewide increase of 1.5%.

“It’s really a low growth rate compared to our previous eras — these past two decades — when we were kind of always around two percentage point growth per year,” Pamela Perlich, director of demographic research at the University of Utah’s Kem C. Gardner Policy Institute, said in late December.

The fastest-growing states are in the West, noted Perlich, who analyzed the data and shared her insights with the Deseret News. For the one-year period, Utah trails neighboring states of Idaho, which leads at 2.1% growth, as well as Arizona and Nevada.

In the national picture, Utah’s 3.2 million population remains small. Texas, for example, added more people — 4.2 million — in just the last decade, boosting its population to a total of more than 29 million.

And the Beehive State isn’t immune from a global trend of slowing growth.

Over the decades ending in 2000 and 2010, the state welcomed at least a half-million new faces during both. But the estimates reflect that growth slipped under 500,000, to about 486,000, Perlich noted.

The data release doesn’t delve into specifics, but prior census releases and Perlich’s own research have pointed to big changes in Utah. Although babies continue to contribute much of the growth, they aren’t playing as big a role as in the past. In the wake of the 2008 recession, more Utahns are delaying their plans to have children, Perlich said.

In fact, newcomers arriving in Utah from out of state account for nearly half its population growth, a development Perlich says is significant.

“That’s just not in sync with historical trends,” she said.

The numbers are the final population estimates to rely on the 2010 census count and provide a glimpse of what the 2020 enumeration will look like.

They don’t capture the full effects of the pandemic this year, but Perlich expects future releases to shed insight on how the pandemic is affecting the state’s death rate, whether newcomers will continue to move to Utah at a fast pace and how many kids women decide to have.

Utah’s population boom has slowed, but it’s still one of the fastest growing states