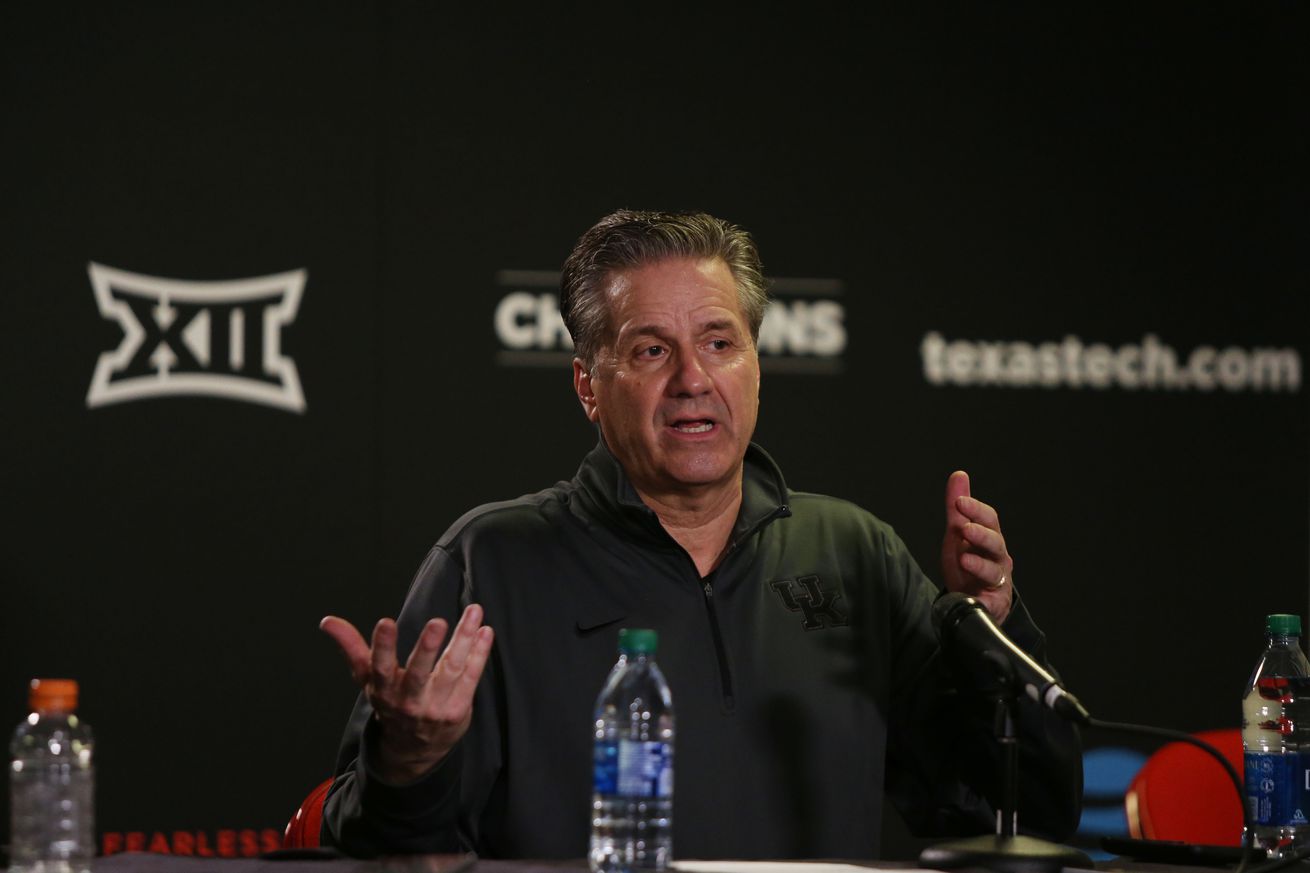 With the college basketball season set to tip off in just under three weeks, the Kentucky Wildcats basketball program has a lot to be excited about with the possibilities surrounding this year’s team.

The newest edition of the Kentucky basketball program has all the tools to win a title, from budding young stars, to a seasoned big man and a deep bench, and John Calipari is a fan of the team he has this year.

10 new players! Ugly now and possibly the early going but I believe in this group!!!

By the sound of it, it seems we are getting one of the famous John Calipari ‘tweaks’ that he is known for. Normally Cal will tweak things up a bit or switch up offenses mid-season when things seem to not be going in the right direction, but this year is obviously different.

With the sheer amount of talent and athleticism on the roster this year, Calipari could just be letting this team run up and down the court and play a faster pace than what we normally see, and he should.

However, all of this remains to be seen until the Wildcats take the court on Nov. 25 against Morehead State.

Be sure to also check out the practice update assistant coach Joel Justus gave last week:

This group loves to compete. They love to play hard.

A Sea of Blue comes jam-packed with the best Kentucky Wildcats links, news, analysis, and some other fun stuff for our readers, so make sure you go ‘like’ our Facebook page and follow us on Twitter.