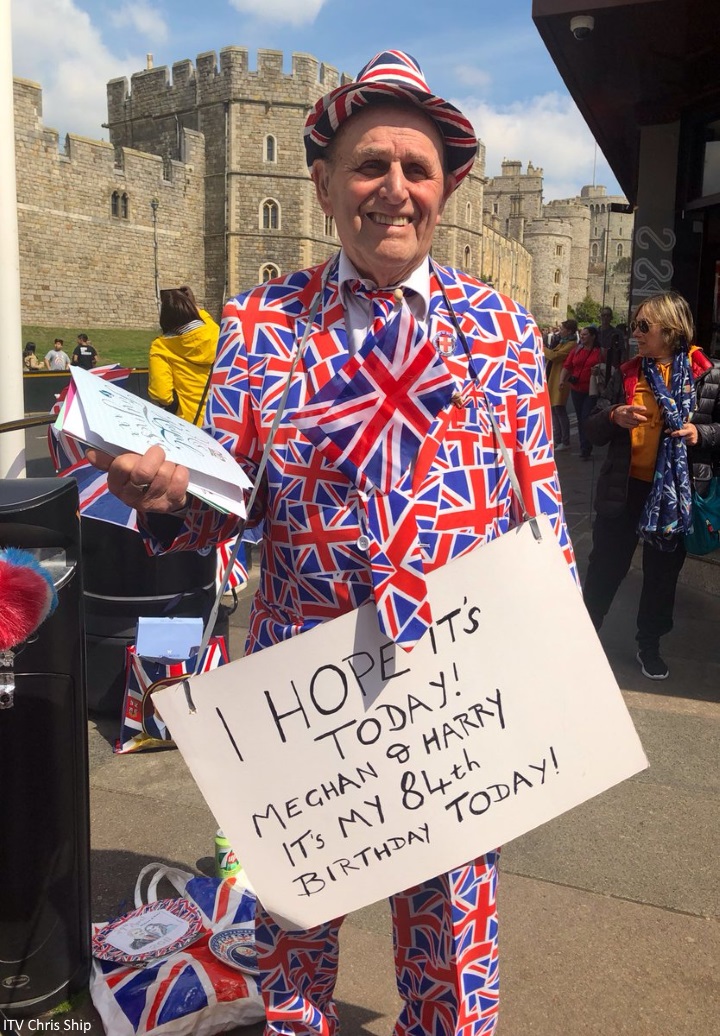 It's Friday, 3 May and quite swiftly heading for Saturday, the 4th, as it's close to midnight here in the UK, and there's still no sign of Baby Sussex. I thought I would pop in very briefly to chat about what we do know as the rumour mill is most definitely in overdrive mode now. Firstly, I think we all very much expected the royal baby would arrive at some point in April. Many readers on social media have asked if the baby has already been born. The media have been assured that is not the case and they understand Meghan is now overdue by a week or so. Omid Scobie reports Meghan is "comfortable and content" and enjoying the final days of her pregnancy, although she's naturally anxious. The Duchess has been ensconced at Frogmore Cottage with Harry and Doria. 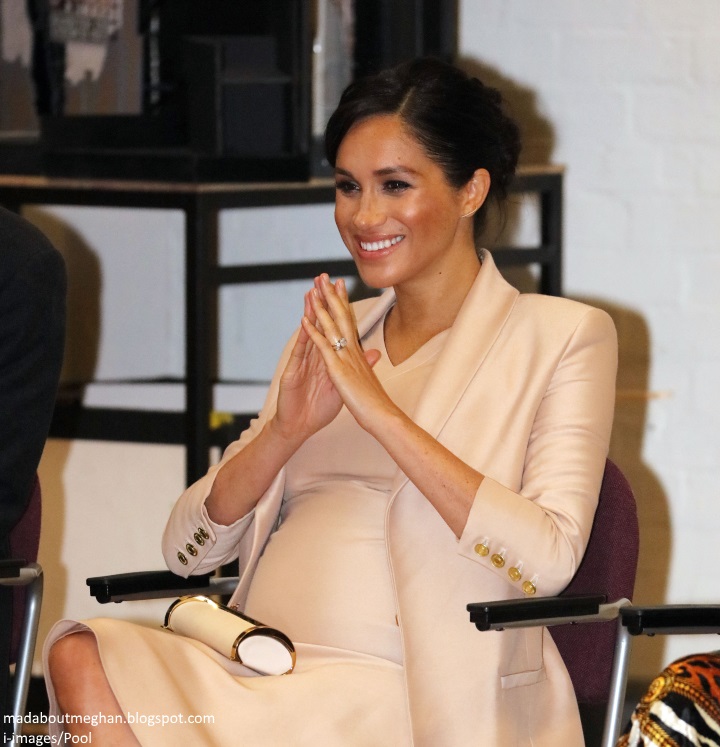 The couple's original plan is still very much on course. The Palace intend to inform the media when the Duchess goes into labour, granted it's not in the middle of the night, in which case I wouldn't expect an announcement before 6-8 am. Buckingham Palace will then notify the media when Meghan has given birth, and this update will include news on gender and weight. A couple of days later, there will be an official photocall at Windsor, marking our official introduction to the little one. I wouldn't rule out the possibility we'll see a photo on Sussex Royal before that; wouldn't that be a treat? There's been no official word on where the Duchess intends to give birth, and at this point it's all speculative. 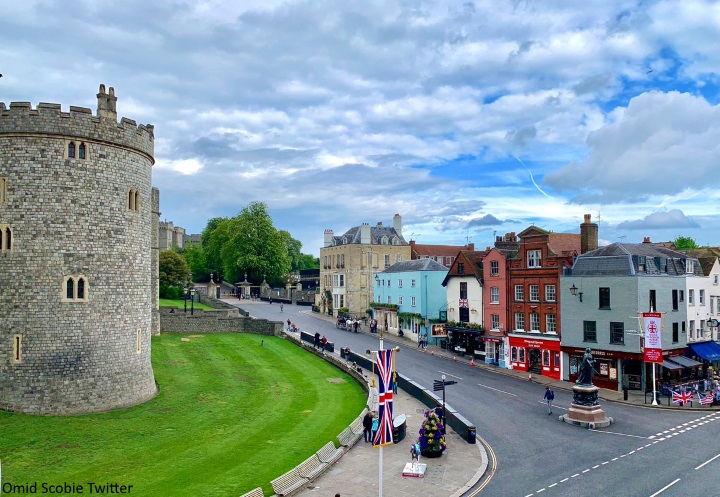 Speculation reached fever pitch when Buckingham Palace announced plans for Harry to travel to the Netherlands next Wednesday and Thursday. Now, Wednesday's engagement has been cancelled, due to the conflicting schedules of several Royal family members and press considerations; however Harry still intends to make a day trip to the Hague next Thursday for the official Invictus 2020 launch. The Invictus Games are Harry's other baby and it means a great deal to him to be there, but if Meghan hasn't given birth by the end of the weekend, I expect he'll cancel. 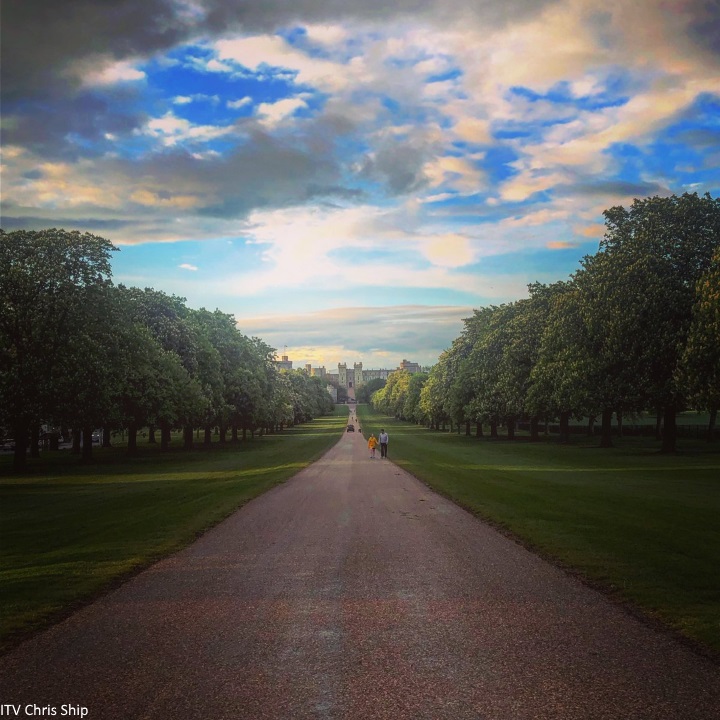 In the meantime, global media have gathered outside Windsor for 'Sussex Standby'. ITV's Chris Ship and Lizzie Robinson recorded a special edition of their show Royal Rota in Windsor interviewing commentators and other reporters. It very much captures the atmosphere at the moment and gorgeous views of Windsor.
Royal superfan Terry Hutt made the trip down on his 84th birthday.

Once the Palace announce Meghan is in labour, I'll have a Live Blog. Will tomorrow be the day? I'm reliably informed tomorrow, 4 May, is Star Wars Day. It's also Audrey Hepburn's birthday.
Source: madaboutmeghan