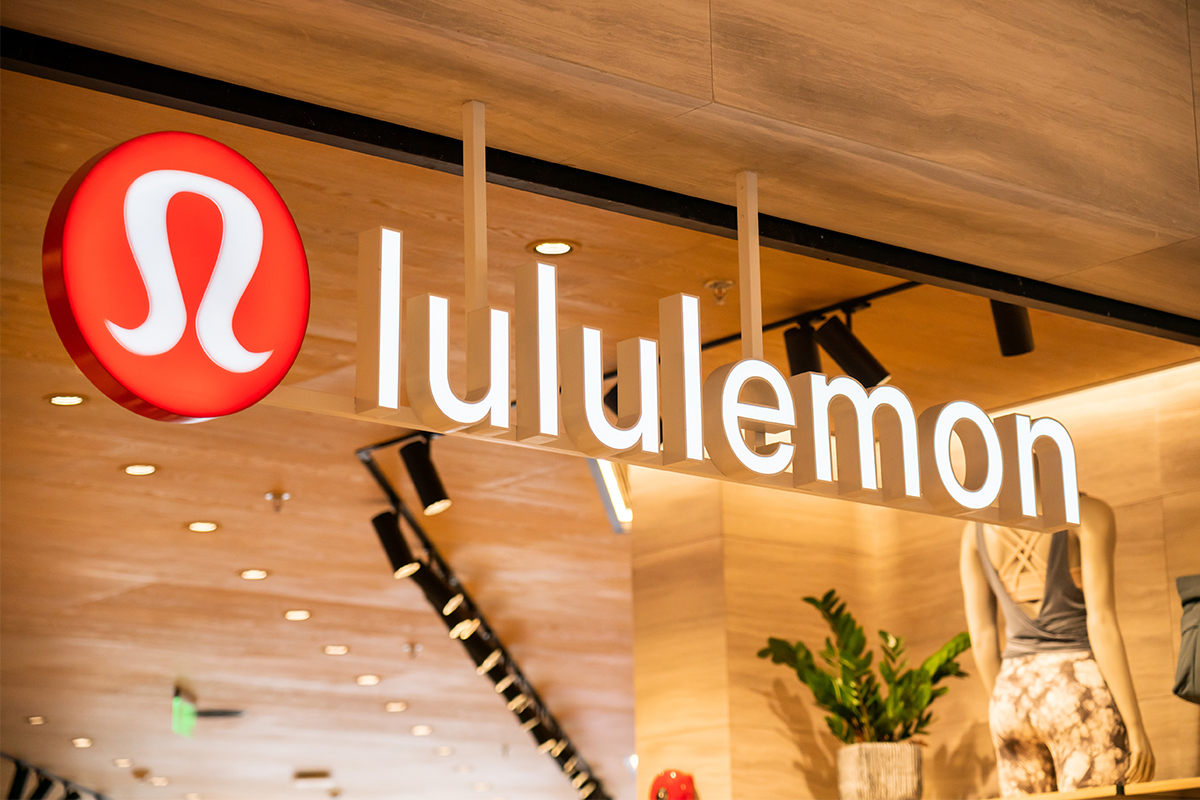 Wait, Why Is Nike Suing Lululemon?

Back in the summer of 2020, Lululemon bought Mirror, the home fitness startup, for $500 million. The deal made a ton of sense at the time. We were four months into quarantine, gyms looked dead in the water and everyone wanted a connected apparatus for streaming workouts. Mirror’s wall-mounted display had presciently launched a few years before the pandemic, and was more than ready to meet the moment.

Plus, the opposite was already happening; Peloton had made a successful foray into activewear, which was cutting into Lululemon’s dominance of the market. Every time a Peloton user logged onto the platform, they would see their trainer in Peloton-branded tops, leggings and sports bras. It was time, Lululemon decided, to have their own stake in the workout-from-home revolution.

Things haven’t exactly gone as planned since then. For one, as interest in connected fitness machines (and their recurring monthly subscriptions) has waned, so have sales of the $1,000-plus units. With gyms mostly open again, consumers aren’t so desperate to make room in their apartments, basements and garages for a clunky purchase that might turn into a coat rack in a few months. As Business Insider reported last month, the deal is “losing its shine” for Lululemon.

A purchase that a third party CEO once predicted would “future-proof” the company has since devolved into frequent discounts on the product, internal division over how to best marry the two companies and depressing quarterly earnings. As if that weren’t enough to deal with, there’s now a massive lawsuit from Lululemon’s neighbor a few hours down the Pacific. Nike is claiming patent infringement over the Mirror fitness device and its corresponding mobile app.

What does that mean, exactly? It’s somewhat unclear. Nike says that in 1983, it invented technology that could “determine a runner’s speed, distance traversed, elapsed time and calories expended” on a device, as CNBC reported. The company also claims to have filed a patent for “a device that prompts users to exercise, monitors their heart rate and collects data on their activity.” According to Nike, Lululemon’s Mirror infringes on this portfolio of patents.

Nike said it alerted Lululemon of the grievance on November 3, then filed a lawsuit in the Southern District of New York. Lululemon responded this week via a spokeswoman: “The patents in question are overly broad and invalid. We are confident in our position and look forward to defending it in court.”

Stay tuned for more information on this one, but at the outset, the nature and timing of Nike’s claim is highly suspect. If Nike — which operates a variety of training apps including Nike Run Club and Nike Training Club — is so upset that others are replicating the concept of digitizing workouts, why only go after Lululemon? Why not sue Strava? Or WHOOP? Or Fitbit? And why wait this long take on Mirror? The layout hasn’t changed much since 2018, and Lululemon hasn’t modified the product in any significant way.

It could be that this is a calculated feint in the ongoing sportswear wars, from a gigantic brand that always has a larger plan for retaining its global dominance. Lululemon is bleeding right now, Nike smells it and the folks in Beaverton figure it’s worth at least attempting a knockout blow.

While Lululemon deals with this lawsuit, they’re ironically embroiled in another — with Peloton. The brand evidently decided that Peloton’s activewear imitation graduated from flattery to pure infringement of intellectual property rights. “Peloton did not spend the time, effort, and expense to create an original product line,” the brand said in its lawsuit. Employees of Lululemon, buckle up: 2022’s going to be a bumpy ride.

The post Wait, Why Is Nike Suing Lululemon? appeared first on InsideHook.

Wait, Why Is Nike Suing Lululemon?