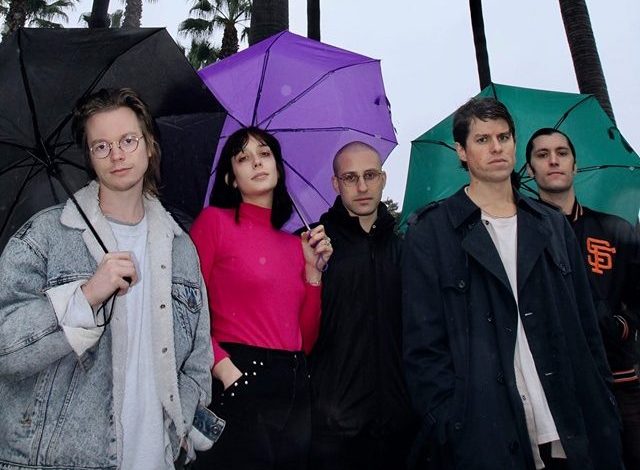 Wand and Gang set for date at The Shipping Forecast

Californian psychadelic rockers Wand are coming to the Shipping Forecast.

Formed in 2013, and featuring members of Ty Segall‘s backing band, Wand arrive in support of their fifth album Laughing Matter.

It represents the latest step in a gradual stylistic change, from the fantastical to the personal; from walls of sound to a more understated, controlled type of songwriting.

That’s not to say that there won’t be fireworks; tracks such as Thin Air bring riffs and ascension aplenty, to counterbalance the folk of High Planes Drifter. Further texture is provided by album-opener Scarecrow, whose main piano refrain is reminiscent of In Rainbows-era Radiohead.

John Mayall interview: “I can’t play a scale but I can play the blues”

Gang are a slightly different proposition.

Their latest single distills everything you need to know about the group into 31 minutes.

As Bridgette Bellows From Her Lair/Bernard Becomes The Wicker Chair is an angry, dischordant odyssey of twists, turns and discontent, complete with operatic vocal harmonies and dismal, space-noir piano stabs. Fans of Knifeworld will be right at home.

So mark Wednesday February 21 in your diary; the sky will darken, the sun will dim, and the gods of prog and psychedelia will gather to do battle, with a small basement in town forming the epicentre of their cosmic conflict.

You have been warned.

The post Wand and Gang set for date at The Shipping Forecast appeared first on Getintothis.

Wand and Gang set for date at The Shipping Forecast