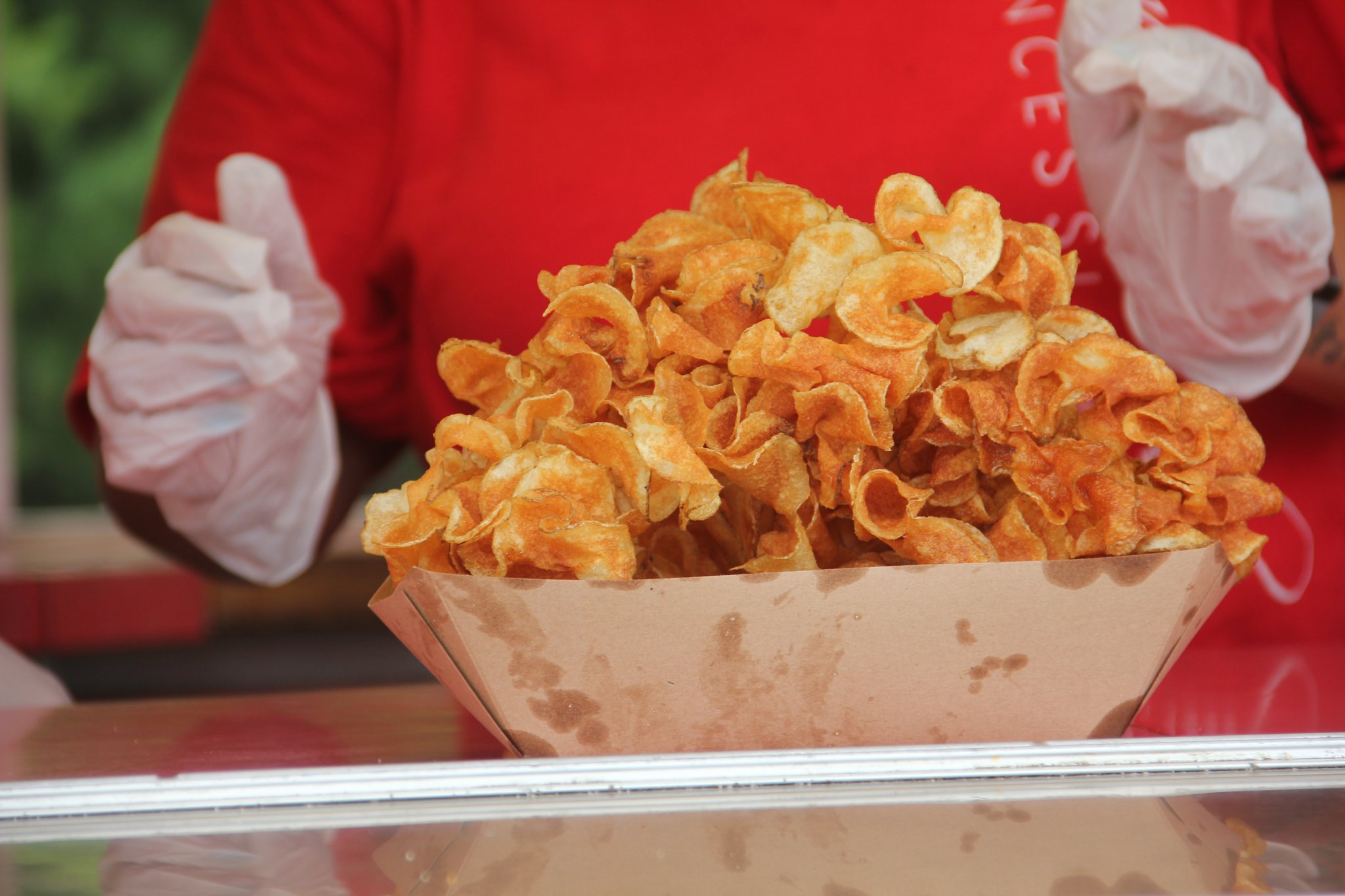 Want a taste of the Iowa State Fair? Now, you can get it from a drive-thru

As the owner of Brenda Smith Concessions, Parish would normally be found frying corndogs at the Iowa State Fair or serving cold lemonade at the Downtown Des Moines Farmer’s Market.

But like other businesses across the nation, COVID-19 has resulted in her losing her major revenue generators this year due to event cancellations.

Her parents, who own their own stand called Turkey Time Concessions, have also halted their normal summer sales after years of feeding people at the fair, Drake Relays and Wells Fargo Arena.

During a roundtable discussion last week, a spokesperson from Catch Des Moines estimated the cancellation of the fair will result in $100 million of lost revenue for the area.

The initial outlook for Parish was grim.

“Oh my gosh, I’m going to be living in a tent on the side of the street,” Parish said.

As businesses have adapted to operate during the pandemic, Parish also considered how she would generate revenue.

A friend mentioned she should sell her lemonade by the gallon.

After those sales went well, she thought of broadening the idea to Fair Food Fridays, where customers could get a taste of the Iowa State Fair every week in Des Moines.

Now, the operation has grown to offer online ordering, drive-thru orders and live music for people who decide to sit at the picnic tables outside.

It hasn’t always been smooth sailing. Parish said she ran into trouble with the city’s zoning when her operations grew. She also had to figure out how to direct long lines of traffic.

As she and other Iowa State Fair vendors navigate a year without the fair, she said she wants municipalities and the state to ease their restrictions on business owners who are trying to earn money.

Now that the fair has officially canceled, she expects more people will come by who are missing a taste of something fried.

“I think there’s still a lot of people who just aren’t ready to go out and eat,” Parish said. “We have so many people coming through and thanking us.”

Fair Food Fridays are held off Scott Street and 36th Avenue at 203 Southeast 34th Street in Des Moines from 11 a.m. to 8 p.m. on Fridays. People can place an order online through fairfoodfridays.com.

The post Want a taste of the Iowa State Fair? Now, you can get it from a drive-thru appeared first on Iowa Capital Dispatch.

Want a taste of the Iowa State Fair? Now, you can get it from a drive-thru