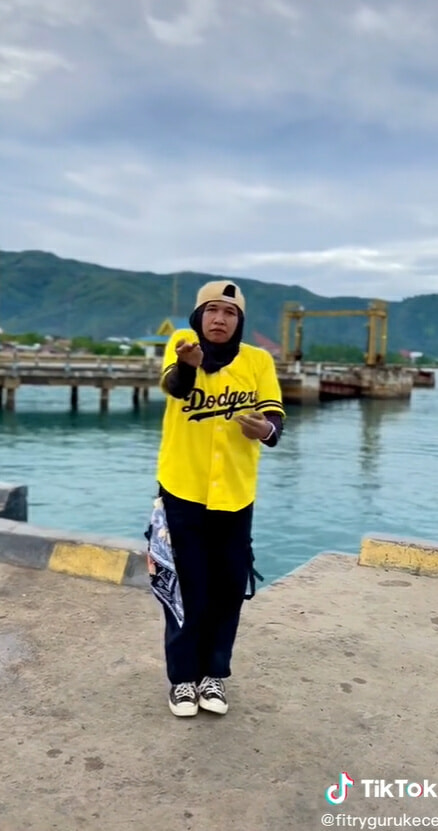 WATCH: Indonesian Aunty Wows Netizens With Her TikTok Dance Challenges Despite Her Age!

TikTok and other social media platforms have always been filled with fun challenges for people to participate in. In recent years, there have been a number of viral and popular dancing challenges.

Although it is common to see youngsters taking part in such challenges, that that doesn’t mean that the elder generations can’t take up the challenge!

Recently, a TikTok video of an Indonesian aunty doing a dance challenge went viral as she captured the attention of the netizens by how well and smoothly she dances.

She is known for often entertaining the requests of her fans who ask her to take part in various dance challenges.

Her commitment to entertain her fans goes beyond just dancing and is shown by her constantly-changing attire which matches the vibe and the genre of the songs.

She also revealed that she has been using an iPhone 13 Pro Max to capture her dancing videos.

Most of all, netizens were amazed by her agility whilst dancing, despite her age.

Netizens were impressed by her moves

At the time of writing, the video has gained more than 6 million views and more than 800,000 likes. Most of the users praised the aunty for her ability to dance smoothly and even do it better than the youngsters.

“If you conduct a dance class, I’ll be your first student!”

“As a youngster, I’m embarrassed because I cannot even dance like this,” commented a user. 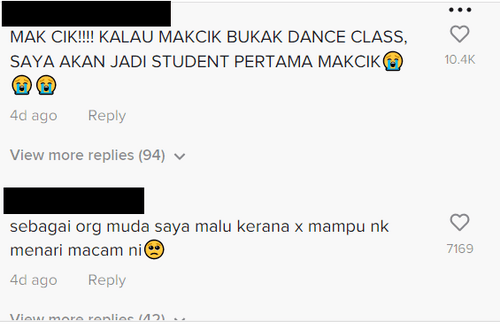 “Aunty, my youth is challenged,” commented another.

Some netizens even suggested her to set up her very own dance studio.

You can watch the full video below:

Some of us are having back pain and get tired easily even before we reach the age of 30. What do you think of this aunty’s dances? Let us know in the comments.

Also read: 74yo Grandma Impresses Netizens After Hiking To The Top Of A Hill In A Jubah & Slippers! 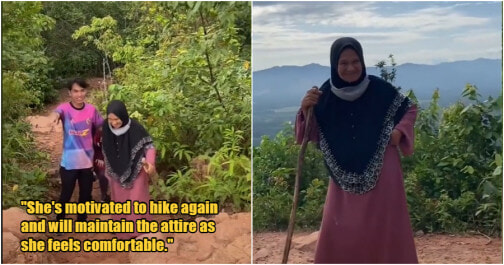 WATCH: Indonesian Aunty Wows Netizens With Her TikTok Dance Challenges Despite Her Age!