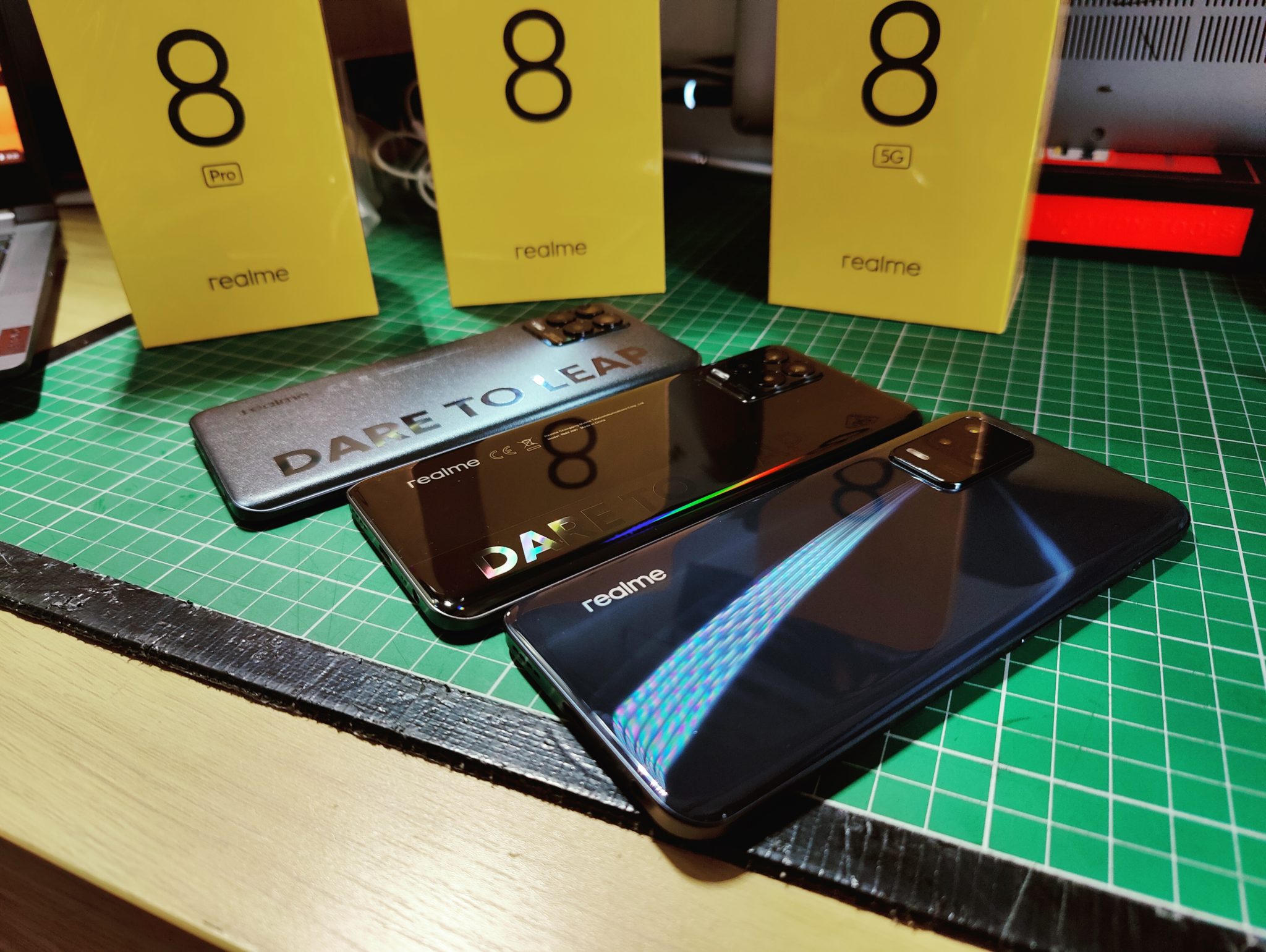 We have the Realme 8 family let’s unbox them

We have the full Realme 8 family in the house here at Coolsmartphone towers. We have had the Realme 8 Pro for a while and it was a great mid-ranger as you see from its review. It is now time to have a look at the Realme 8 and the Realme 8 5G. 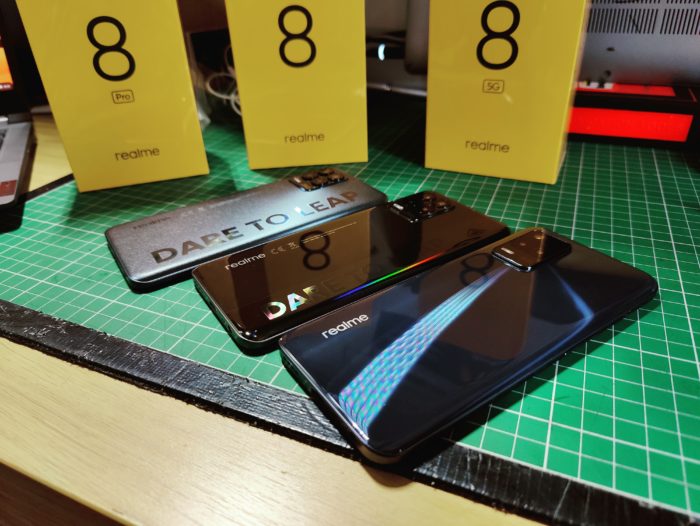 Here is a joint unboxing video of both phones. Enjoy!

So we are going to start with the Realme 8 as it is the most similar to the Realme 8 Pro that I have already reviewed.

Time for the around the device tour

On the right-hand side, you will find the volume rocker and the power key 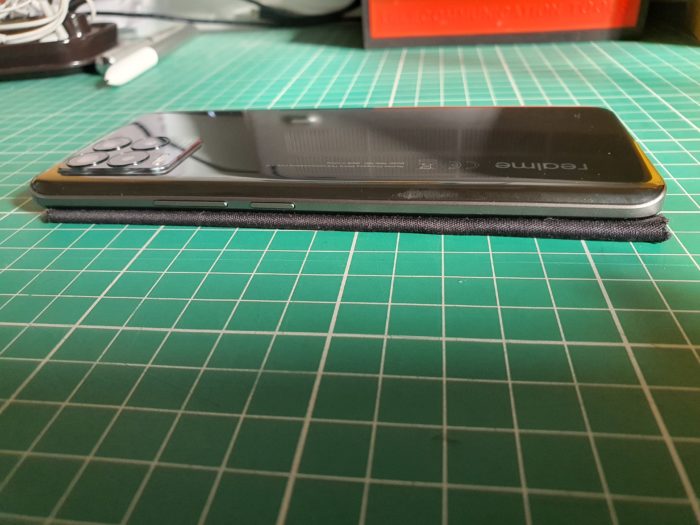 On the left, you have the triple slot for two sims and an SD card which is a bonus as you dont have to choose between an extra sim and extra memory. 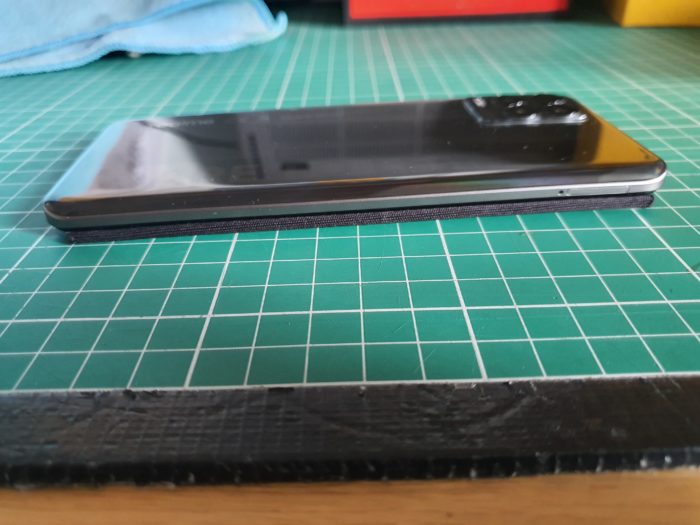 Here is the sim tray On the base of the phone, we find another nice surprise in the form of a 3,5mm headphone jack next to the USB type C port which will pull charging duties. Next to this is a speaker grill for a very loud-sounding speaker which I was pretty surprised at!

The top has a tiny pinhole mic but other than that is barren of anything else. 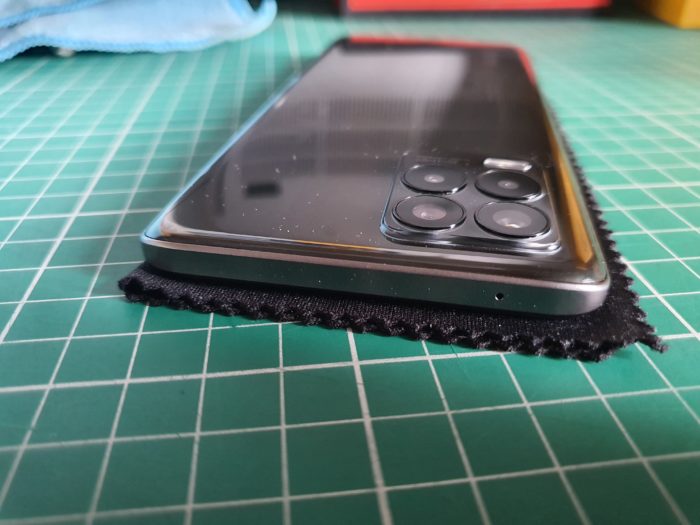 The front of the phone has a stunning display again very nice to see here. We have got a 6.4″ AMOLED display with a 90.4% Screen to body ratio and a maximum brightness of 1000 nits. The resolution is Full Hd + with 2400×1080 as the resolution. 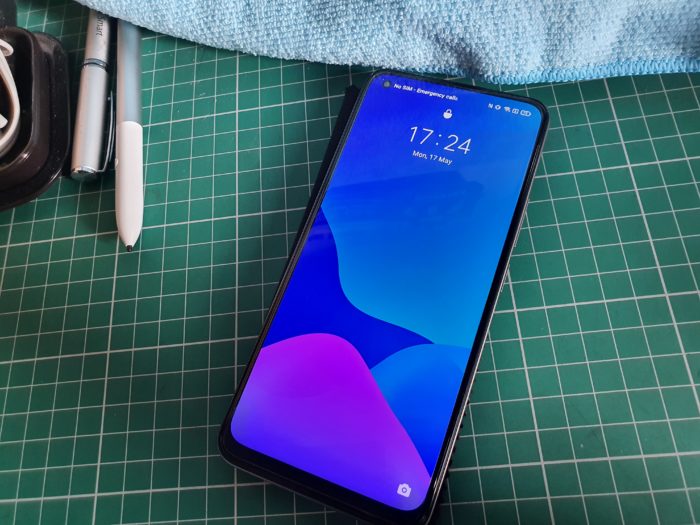 Set into this screen si the front facing camera which is a 16MP camera with  an Aperture of F2.45 and it uses a Sony IMX471 Sensor And lastly, the rear of the phone which contains the camera module with its 4 lenses. The primary camera has been downgraded to a 64Mp unit this time around The back panel is made of plastic and given a multilayer fabrication to make it look like it is glass. 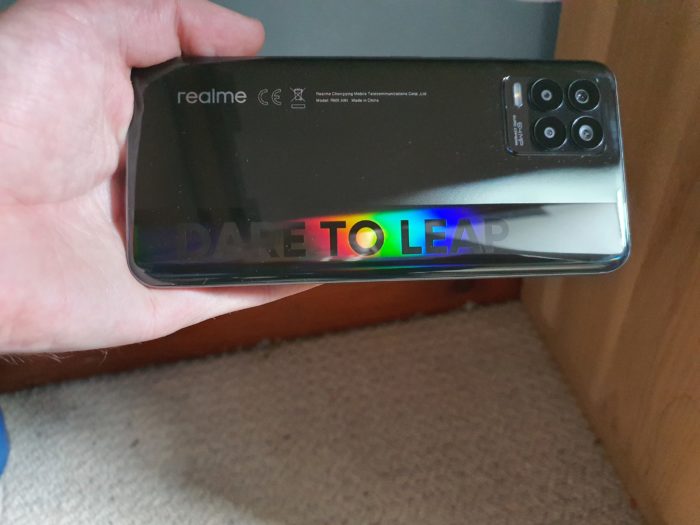 The similarity of the phone to the 8 or is uncanny and if it weren’t for the difference in materials used on the rear panel it would be very difficult to distinguish the two from a casual glance. It is not until you look a little bit closer that you can see the differences. if I am honest I would have preferred the plastic back panel that is being used on the 8 Pro as I found that added grip and strangely actually made the phone feel a bit more special.

As with 8p Pro in the box, you will also get a clear TPU case which you will want to use pretty much instantly, if you choose not them be prepared for a smudgy mess of a back panel. You also have the USB Type A to USB Type C charging cable and a 30W fast charger power supply.

What I do really like is the slightly different implementation of the logo. As it has a rainbow effect when lit up in a certain way whereas the rest of the back doesn’t. It makes for a pretty looking phone which is nice to see as long as you can keep it clean for more than 30 seconds! Starting on the right-hand side we have got a power key plus fingerprint reader. I really do like to see that the under screens are sometimes not as effective as the direct contact ones found on the more premium smartphones or tablets. The side-mounted ones just seem to be a bit better at picking fingerprints. On the left-hand side, we have got the sim tray and memory card slot and like the rest of the family, this is capable of housing two nano sims and a micro SD card slot. Below that, you have now also got the volume rocker. which some people will prefer as it gives some operation between the volume and power buttons. Next up is the base which houses the main speaker and the 3.5 mm headphone jack making it 3 for 3 in the Realme 8 Range for including this often missed feature. Nestled in between these you will find a pinhole microphone and the USB Type C port that is capable of 18W fast charging as opposed to the Realme 8 which can handle 30w fast charging. Up the top of the phone, you have a blank panel with the notable absence of the pinhole mic found on the other two phones suggesting that there is no noise cancellation on this phone which is understandable given the respective prices of the phone. Coming around to the front of the phone is the 6.5″ FHD+ display with a resolution of 2400×1080. This time it is not an AMOLED as the phone sports an LCD display again this is an indication of the price shaving that has been done on this phone. The phone will give out a brightness level of 600 nits which is not too bad for this display type. again the screen to body ratio is high at 90.5%. Set into this screen is the front-facing camera which is a 16MP camera with a FOV of 79.3° and an Aperture of F2.1 Around the back, we have got another plastic back panel but this time around there is no “Dare to Leap” branding emblazoned across the back it also looks like there may not be any NFC on this device and the outer plastic packaging did not indicate it unlike the Realme 8 and the Realme 8 Pro where it was to be found next to the camera module. The camera module itself houses 3 cameras this time with the primary sensor being capable of 48MP. This is the lowest MP count for the group and again is another indication of this being the lesser phone of the family. That sums up the tour of the two devices exteriors. there are some distinct difference on the inside which I briefly wish to cover off as this is really what will separate the two phones.

The phones are being released at different times as below

Realme 8 5G is on sale in the UK from May 20th, with the early-bird special offer running from May 20th to May 23rd.

The phones are available from either the Realme store or Amazon with the Realme 8 available now and the Realme 8 5G coming on the 23rd of May although you can preorder at the Early bird price from the 20th of May.

The post We have the Realme 8 family let’s unbox them is original content from Coolsmartphone. If you see it on another news website, please let us know.

We have the Realme 8 family let’s unbox them