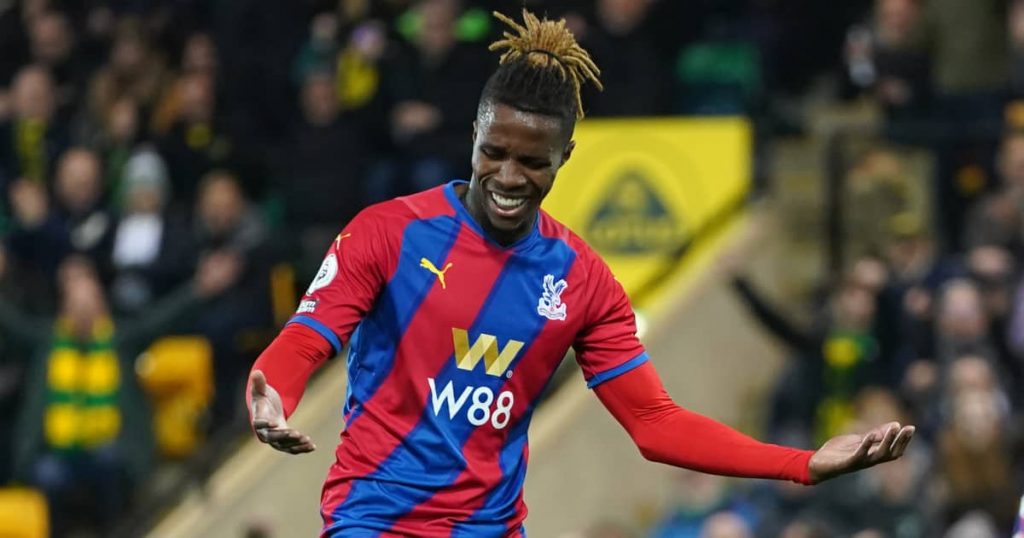 ‘We know we are capable’; Vieira reveals Palace masterplan ahead of Man City double bid

Patrick Vieira feels only a repeat of the Crystal Palace performance against Manchester City in October will be good enough to beat the champions on Monday.

The Eagles are one of only two clubs to down City in the Premier League this term. The south London outfit pulled off a spectacular 2-0 triumph at the Etihad Stadium on October 30. Wilfried Zaha and Connor Gallagher scored the goals while Aymeric Laporte was sent off just before half-time.

Tottenham have beaten Pep Guardiola’ side both home and away. And Palace will hope to emulate Spurs feat at Selhurst Park early next week.

The capital club have enjoyed a solid campaign to date, with seven wins and 12 draws seeing them 10th in the standings. Any thoughts of relegation have long been in the rear-view mirror, with a top-10 finish now the aim.

Vieira would love to take maximum points from the north-west giants. But he knows the size of the task that awaits his charges.

“We will face, I believe, one of the best teams in Europe,” he said, per MEN. “When you play a team like City you have to be nine or 10 out of 10 because of the quality of the team.

“Of course, you have some moments that have to go in your favour. You have to force those moments, do what it takes to allow ourselves to win.

“When defending we can’t afford to make mistakes because of the quality of the players they have around – we’ll get punished straight away.”

Palace have lost just once in the league in their last six outings. They are unbeaten since Chelsea took their scalp 1-0 on February 19 and have taken seven points from their past three matches.

Vieira is eager to keep that run going. And the World Cup-winning Frenchman has urged every member of his team to show the same resolve they did in Manchester.

“The game we had at the Etihad was a good collective game and we’ll need to create this kind of performance again,” he added.

“We’ll have to be solid, work well and it’s about defending well as a team and at the same time creating those moments to create chances and score goals. We know we are capable of doing that. 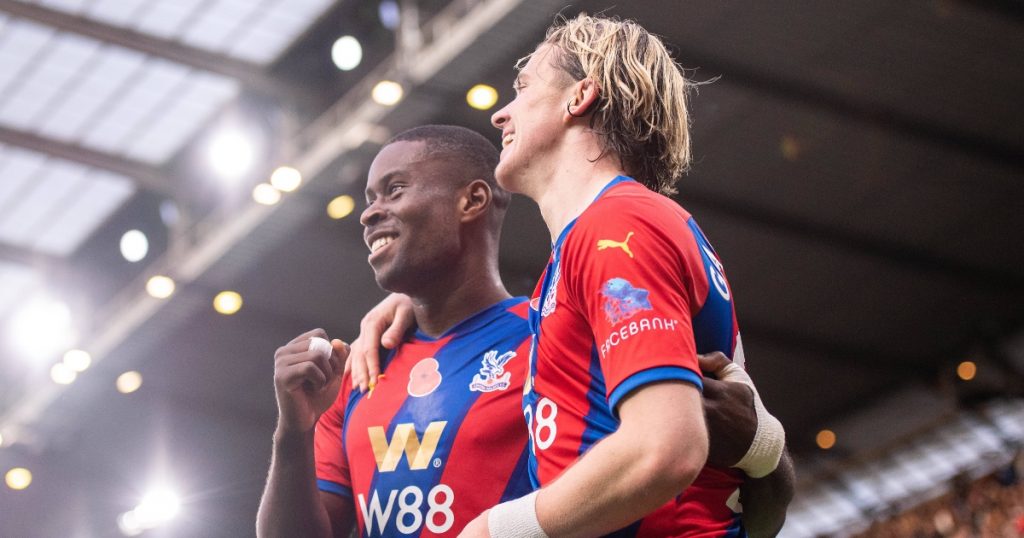 “It is the way we work as a team. I think from the front players to the goalkeeper we were really tight and compact and didn’t give City a lot of space. This is a team that manages to score goals and create chances.

“We’ll have to be at our best and defend well but we have to create chances and it’s important to take them.”

The post ‘We know we are capable’; Vieira reveals Palace masterplan ahead of Man City double bid appeared first on TEAMtalk.

‘We know we are capable’; Vieira reveals Palace masterplan ahead of Man City double bid