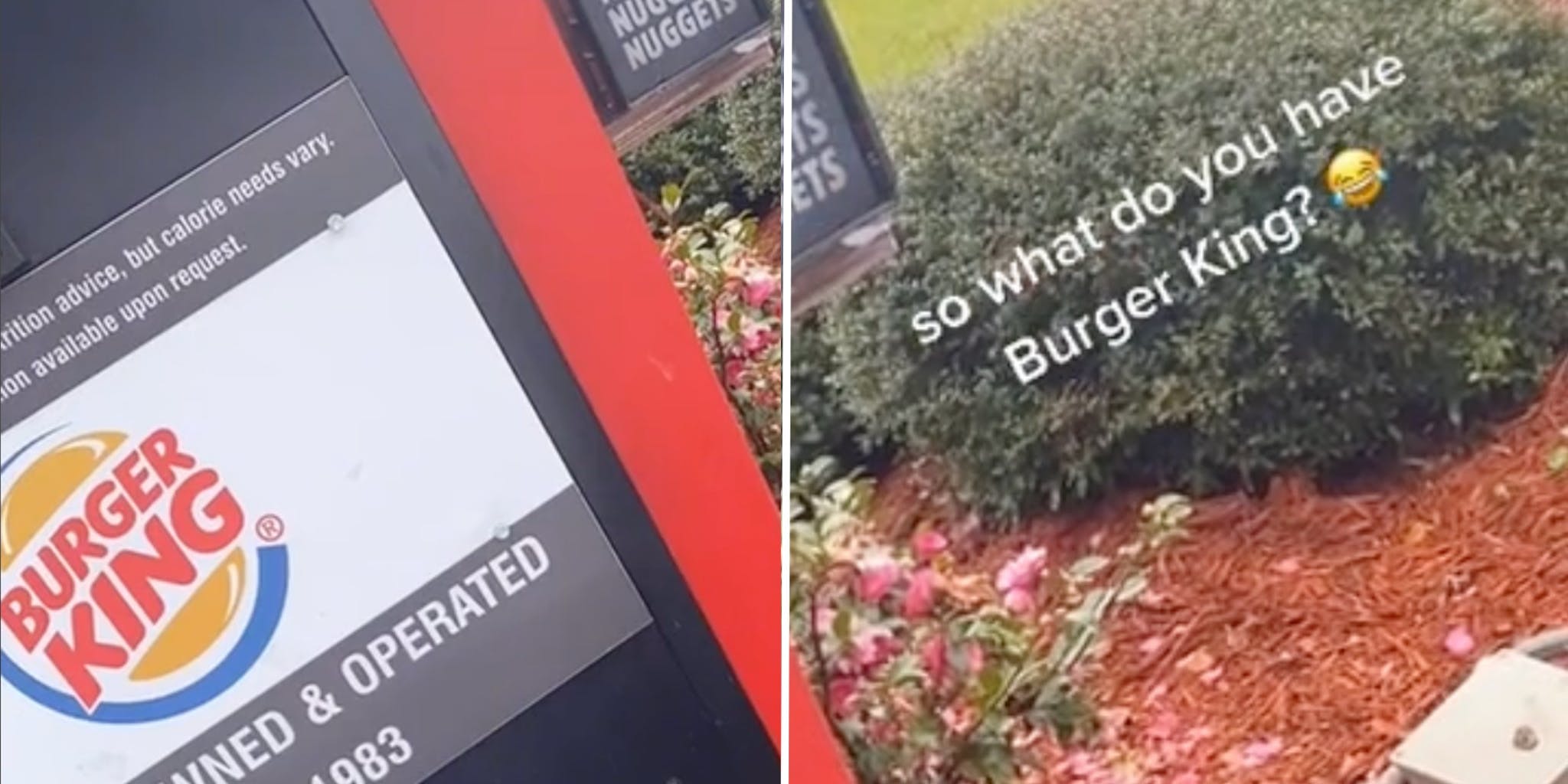 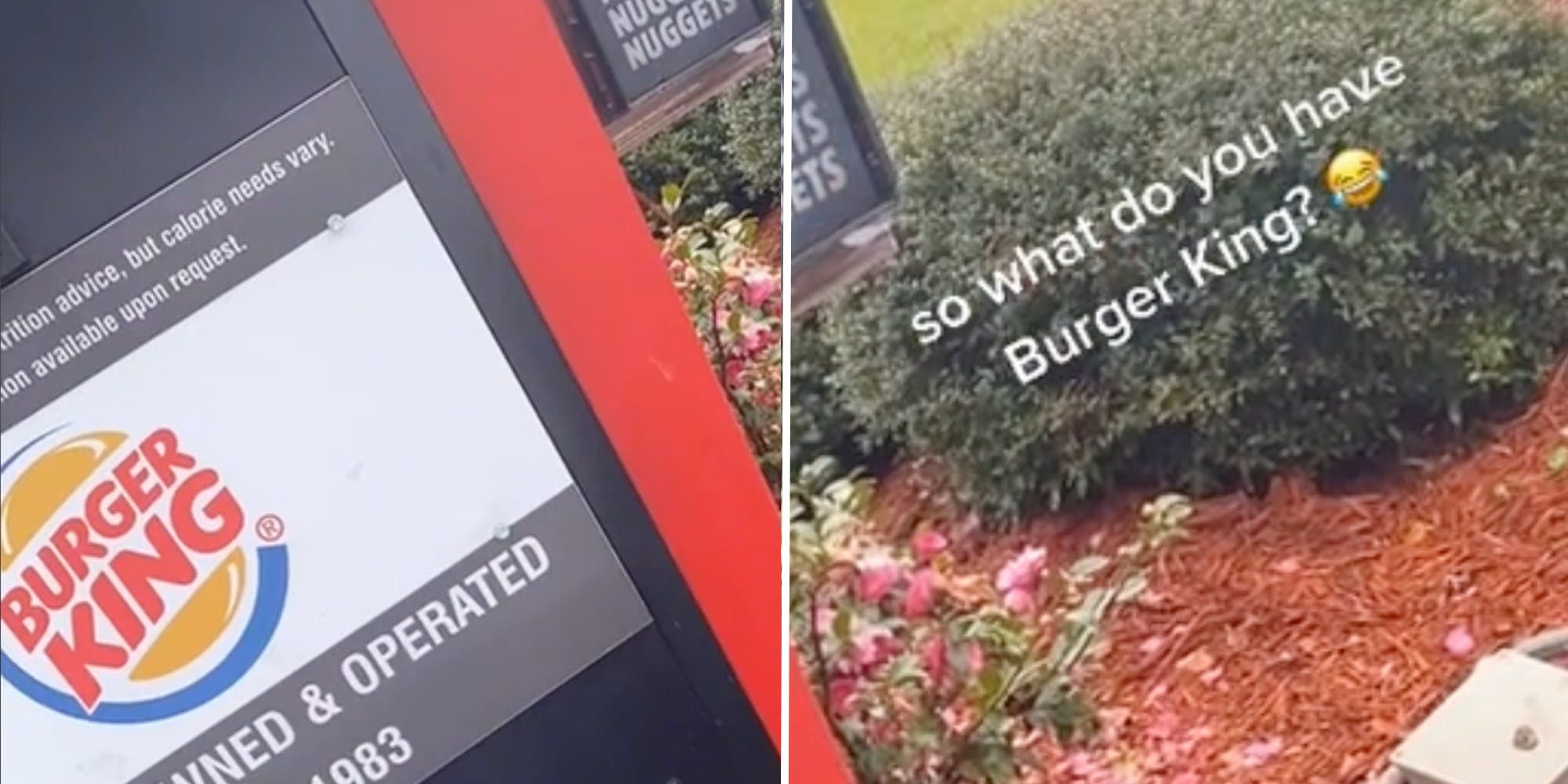 A TikToker was looking forward to getting food from Burger King to take a break from traffic. The only problem? The fast food restaurant was out of practically everything.

In a now-viral TikTok, Alexa (@alexa.nicholas) recorded her interaction with a Burger King employee through a drive-thru window.

It’s not clear from the video what Alexa even wanted to order, or if she stuck around once she heard what remained of the depleted menu. Alexa implied on TikTok, however, that she thought the interaction was pretty comical.

“We couldn’t stop laughing,” she captioned her video. “I-95 traffic stop & couldn’t even get fries.”

Her TikTok has over 215,000 views and hundreds of comments.

Indeed, several commenters questioned why the restaurant hadn’t just shut down at that point—considering almost half of their menu was gone.

“Just close for the day at that point,” another TikToker said.

“It would have taken less time to name what they DID have,” wrote another user.

The Daily Dot has reached out to Alexa via TikTok comment and Burger King via email.