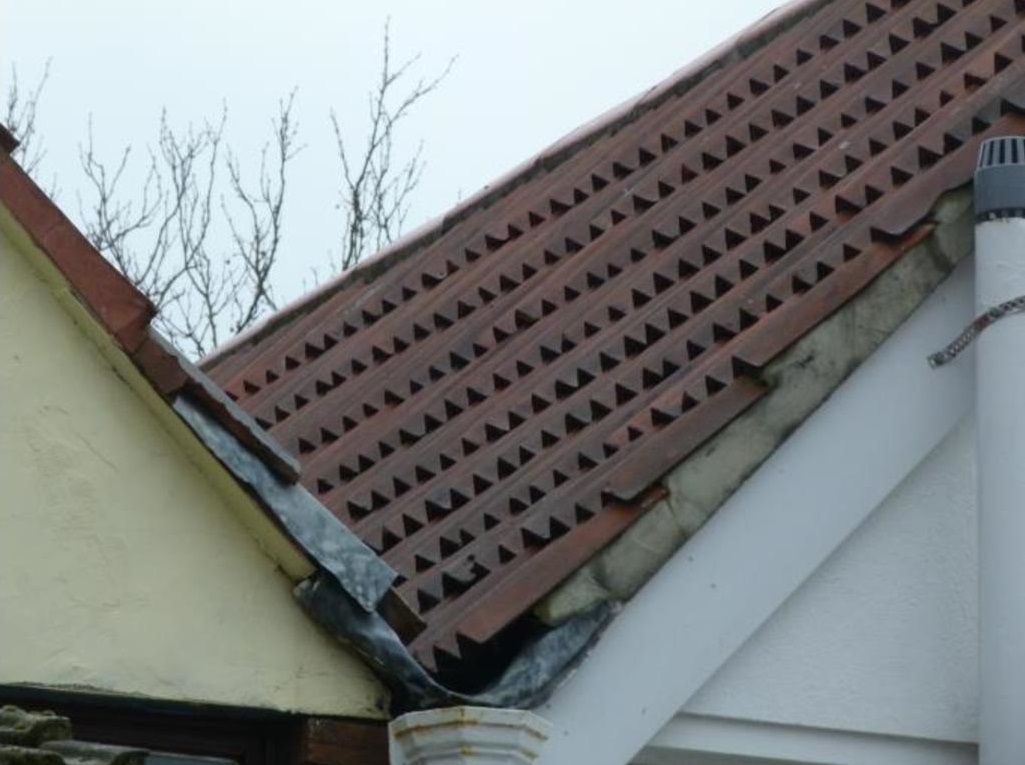 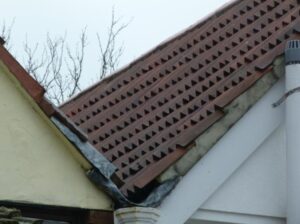 A roofer working on a house in Weymouth has pleaded guilty to misleading the owner about what he said was urgent work required to her roof.

On 27 May, at Winchester Crown Court, Mr Michael Leonard Coppinger (aged 35) of Weymouth was sentenced to 60 hours community service and ordered to pay £735 costs. The prosecution was brought under the Consumer Protection from Unfair Trading Regulations 2008, following an investigation by Dorset Council Trading Standards.

In May 2019 Mr Coppinger returned to carry out that work and again identified more work specifically telling the victim that the roof urgently needed supports to be fitted to prevent the roof from “spreading further”. He quoted nearly £7,000 for this work.

At this point the consumer became suspicious and employed another roofing contractor who carried out work for a much lower sum. The consumer then contacted Trading Standards.

An independent surveyor inspected the roof and reported that the risk of the roof spreading was almost non-existent and that the work quoted for was unnecessary.

“Businesses have a legal responsibility not to mislead consumers about work they have done or that is required. Our Trading Standards team investigates consumer complaints and will take formal action in appropriate cases. Consumers do still need to think carefully when employing traders to carry out significant work. Trading Standards recommend obtaining more than one quote and avoiding paying large deposits or payments up front.”

To report concerns about traders operating in your area the first point of contact is the Citizens Advice Consumer Service on 0808 223 1133. When selecting a trader to do work for you Trading Standards advise that you always consider the Buy With Confidence approved trader scheme. Details are also available by calling the Citizens Advice Consumer Service.