DENVER, CO — CAPRE’s inaugural Construction, Design, Engineering Evolution and the Optimization of Hyperscale, Colocation and Enterprise Data Centers in Denver kicked off with a roundtable discussion about the latest and greatest technologies in the data center production world. The first panel of the day, “The Speed of New Construction and New Models: What are Real and Fake Timeframes to Delivering New Product?” featured five panelists from diverse firms, offering first-rate analysis from the field of the most pressing topic at hand — speed to construction. And the takeaway from the panel may have been that, while some things just can’t be rushed, there is always one element you can hone in on to keep up as best you can – a solid team. 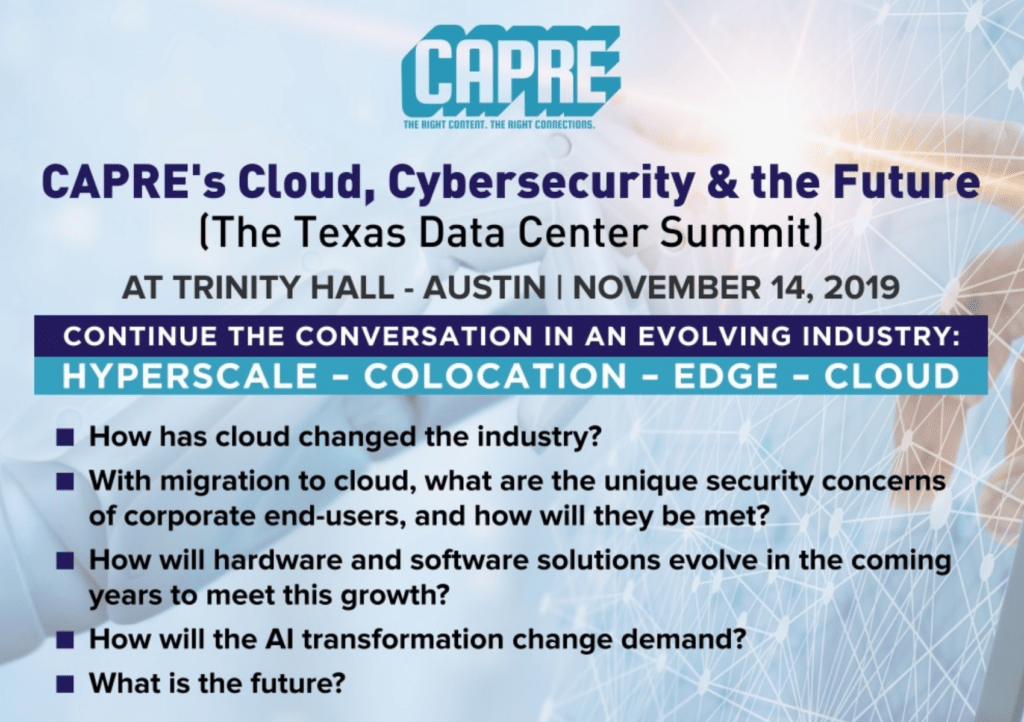 First, Moderator Hector Diaz, Sr. Partner, iDiaz Advisors, LLC & Mission Critical Director at Easter-Owens Electric, looked to panelist Jeffrey Goetz, Director for Operations, Sustainability & Energy Management at Fluor for his perspective. “Jeff, from an OEM or from a control equipment standpoint, what are you seeing in terms of the difference between money that can buy at scale, and those that don’t?” he asked. “How much of that kind of [transaction] are you seeing lately?”

“More and more, of course,” replied Goetz. “I think that the CyrusOne model that you described is something that a lot of companies are trying to adopt. They have to make the case, obviously, to tie up all of the factory capacity to be able to do that. But from an automation perspective or from a controls perspective, I think that having that team in place, and being able to use that consistent design is particularly important.”

“Where we see our customer really trying to push the timelines, they involve us very early in the process, so that we know exactly what’s happening,” Goetz continued. “Whether they’re switching to more of a modular / electric design, we get to comment and prepare right away. The traditional model for controls is to leave it to the last minute, and then put tremendous pressure on the controls vendor not to slip. And sometimes, that doesn’t work so well, when the controls vendor hasn’t been involved on reviewing the specs up-front, looking at shop drawings, and making sure that what is being committed to is actually being delivered by the other suppliers on the projects.”

Goetz’ advice boiled down to one key statement — if you have the opportunity to involve a controls vendor early on, do it. “Get them involved earlier!” he stressed. “You might not necessarily be pushing the schedule that much, but at least you’re de-risking the last part of the schedule. Because it’s always, don’t you know if you don’t get this stuff commissioned, then we’re going to slip? And it’s like, you only hired us yesterday! How are we already so far behind schedule?! But that’s the challenge, I think, that we’re trying to push to both construction folks and the customers and the consulting engineers. Get that part of the project resolved earlier.”

Next, Diaz looked to Mark S Hohlen, Principal at SUPERSTRUCT for some different insight. “Mark, My understanding is that you’ve been working mostly with one customer, in multiple locations,” he gleaned. “So from the viewpoint of those restraints but also of working for a well-known customer, have you been able to shrink down those construction times? Is that important to your particular client?”

Hohen responded that the 6 weeks he usually Is able to allot from SAL to delivery, isn’t considered a long time in the manufacturing world. “Espeically when you don’t know for sure where the product is going to go,” he explained. 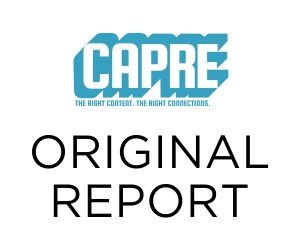 “We got into a situation where we’d get a P.O. a week before they wanted it on site, so we had to take the financial commitment to be a part of this team and, again going back to the CyrusOne example, and work hard to accomplish it for the client,” he shared. “But then you get design changes last-minute, or after the product has already arrived on-site, they just want to tweak something. Now the pressure is all back on you – because it’s not a repeatable design. It’s something custom.”

“Tom [Dobson, Vice President, Holder Construction Company, co-panelist] had mentioned earlier this morning that the loyalty to your team is very valuable in expediting construction team, and that’s absolutely true,” reiterated Hohlen, wrapping up his remarks. “As part of the team, we were willing to make the investment to meet the needs of the client. And when clients start to shop, you lose that loyalty. In the end, it’s going to cost time and money. That’s really been our experience Each project is a one-off for us. We want to be involved early, especially in the design process, to make sure we can expedite the process as much as possible for that client.”

E-mail me your stories,  industry news tips, and press releases.