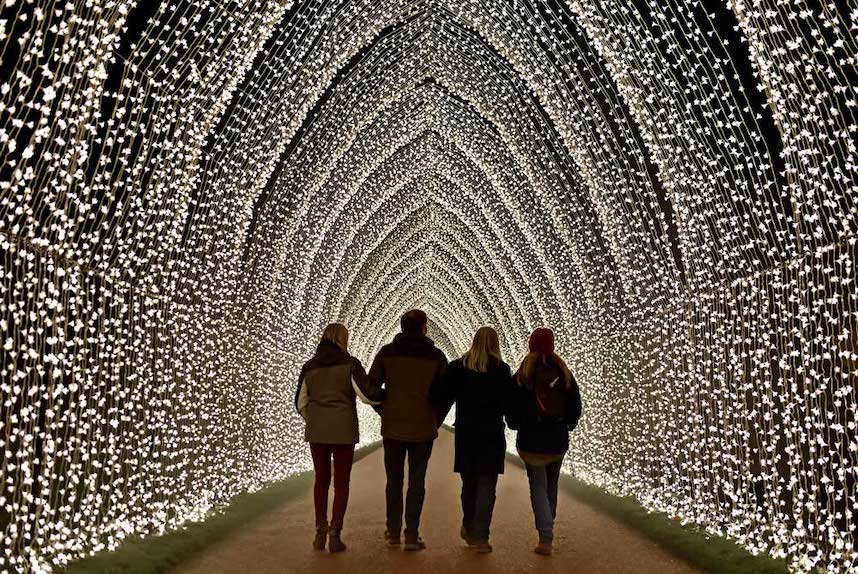 We’re less than a week out from Thanksgiving, gang, so here’s hoping that you’ve got your tickets booked, your menus planned, and your streaming devices loaded up with stuff to pretend to watch while you pass out on your couch. It’s traditionally a bit of a wash of a week, and nobody here is going to judge you if your plans between now and Thursday consist of staying in and resting up for the big bacchanalia. That said, if you are into large-scale sex parties, there are evidently a lot of those popping off these days, which seems incongruous with our new Mayor-elect’s proclamation that New York City is “so damn boring now.” I don’t know, perhaps he’d feel differently if he’d been on the same subway platform I was at 5pm yesterday, when a clean-cut, neatly-dressed and seemingly sober man was screaming at the top of his lungs that video killed the radio star and it was a horrible MURRDERRR that nobody cares about and the radio star’s killer still walks free among us! Seems to me that NYC is back, baby!

I personally checked off two items on my “first time since the pandemic” list this week when I saw To Kill A Mockingbird and reacquainted myself with the collections at MoMA. It felt normal, and actually kind of exhilarating, to be at a Broadway show and in a museum, so I’m hoping it was a watershed. For the moment though, I’m recovering from my Covid booster with immense gratitude and a painfully swollen left arm so it’s all about binge-watching Reservation Dogs on Hulu. Hopefully I’ll be shipshape in time for the weekend, because there’s a lot going on that I’d love to get into, including a Friendsgiving dinner at a friend’s house and a trip to The Russian Tea Room for a mini-reunion of my boyfriend’s far-flung family.

This weekend also marks the opening of two major events at city botanical gardens: the beloved Holiday Train Show in the Bronx, and Lightscape, a brand new series of illuminated trails featuring millions of lights set to music in Brooklyn. I’d love to check those out, but depending on the weather I might just stick to the new Andy Warhol show opening at the Brooklyn Museum today.

As usual, I ate well this week — after a great dinner at Claro with some friends on Saturday night, I made a pretty delicious version of this turkey chili that was my wfh lunch several days in a row. I’d love to do a little field research for my next foray and hit up the Brooklyn Chili Takedown when it returns to the Bell House on Saturday, and I’m eager to try Crosta, the inviting-looking new pizza place in South Slope that I’ve been passing on my nightly constitutional. Sometimes, though, it’s worth making the effort to get out of the neighborhood and try something new, like dinner in a heated yurt at Nowadays in Ridgewood or cocktails at Sunken Harbor, the new tiki bar that just opened in the space above Gage & Tollner.

Later in the week, I’d love to catch Ann Patchett discussing her new book, These Precious Days, via Zoom on Tuesday night, and I’m counting down the days until the weird and wonderful love letter to New York, How To With John Wilson, returns to HBO for a second season. I’ll be in the Hudson Valley for Thanksgiving Day, but if I’m back on Friday I think that a Post Turkey Day Walking Tour of Green-Wood Cemetery could be just the ticket.

Whatever your plans are for Thanksgiving, your friends at Brooklyn Based wish you a holiday full of fun, family, friends and, of course, delicious food. This year, there’s much to be grateful for and still lots of reason to be hopeful in the weeks and months ahead. We will turn this corner, together, and it will be nothing short of amazing when we finally get there. Happy Thanksgiving, all!

The post What to do this week(end): Nov. 19-25 first appeared on Brooklyn Based.